An interview with Rolf de Heer

By Jordan and Eddie

Recently Eddie had the pleasure of attending a Q & A with iconic Australian director Rolf de Heer, followed by a screening of his wonderful, critically acclaimed (yet seriously under-seen) film The Old Man Who Read Love Stories, our review for which can be found here. He spoke with insight, passion and humility. Following this, I was privileged enough to speak with him on the phone and further explore his opinion on the local industry, the festival circuit and his own diverse catalogue.

From Bad Boy Bubby to Ten Canoes, his legacy is vast and indelible, and his opinion on the industry quite refreshing.

Jordan – You have been working in the film industry for many years now and have experienced working with a wide range of film budgets. How do you feel at present the climate is in Australia for filmmakers to actually get there film financed and then made?

Rolf – The options are different now, they’re much better because the means of production are available to everyone. And when I started out there were no tax incentives like there are now.

There are many more aspiring filmmakers now, so it’s important to pick the right type of no-budget film.

No, I disagree completely. Horror is the most difficult genre to get right.

Bad Boy Bubby is a hugely popular and controversial movie (one that my English teacher recommended to me back in grade 8); can you recall any particularly memorable reactions to festival screenings when the film was first shown?

(laughs) Bad Boy Bubby was initially shown to 37 people, including the Film Finance Corp investors and almost all of them avoided me afterwards. Two distributors were there who said “it’s a great film, but it will never play.” It ended up playing at their cinema for 24 weeks, and later David Stratton (a renowned Australian movie critic) pulled me aside afterwards and said I really had something.

It later player at Venice and tore the place apart. He was right. 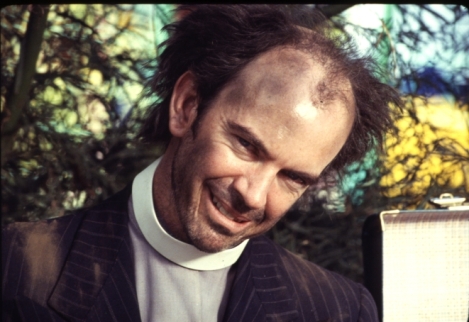 Playing your films to festivals all over the world, is there a festival that in your mind is a real stand out to you? We hear so much about Venice and Cannes yet it’s hard to gage in our mind what filmmakers make of the whole thing.

Cannes is the most important, great celebration of film. It can really make or break a film; The Quiet Room went into serious profit because of it.

Venice has done the most for me, Berlin is significant, but Cannes is the most important.

You worked with Hugo Weaving on your film The Old Man Who Read Love Stories, tell us a little bit about him as an actor. He strikes us and undoubtedly many others as one of our nation’s best actors and also one of our most underrated.

It’s hard for me to see him as underrated because I rate him very highly. He is lovely to work with, completely committed and very pleasant on set. All three [Weaving, Richard Dreyfuss and Timothy Spall] were really giving as actors.

Rolf, at your Q and A down in Warrnambool you spoke to the audience about the importance of script writing and perhaps how that has slowly been left to the wayside in favour of other filmmaking elements. Who do you feel are some of the leaders in this field at the present time in concerns to directors/screen writers?

It’s hard for me to answer because I don’t get to see enough films, the names don’t come to mind. I think that writing a script is the first half of directing a film… I don’t know that I will ever take a film that I haven’t written.

I suppose that by writing the script you’re already familiar with the characters.

Exactly, you know the reasons why things are.

Lastly; your films are so clearly the work of an auteur, which is your personal favourite and how often do you re-visit them?

That’s a very hard question to answer; to have made just one of them would be special. It’s astonishing, extraordinary that so many are special, because the difference between success and failure is so slight.

Charlie’s Country has earned rave reviews already from Screen International and the audience at the Adelaide Film Festival, and is set for a TBC release in 2014.

More information on Charlie’s Country and de Heer’s fantastic filmography can be found at www.vertigoproductions.com.au 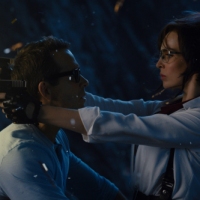 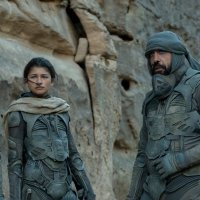 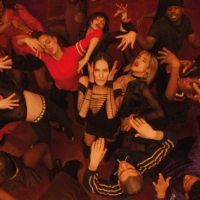 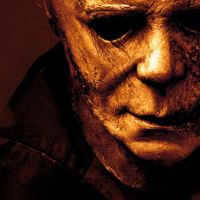 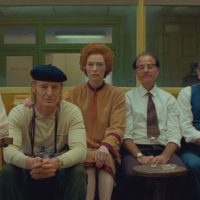