Plot – A dramatic re-enactment of the notorious Norway terror attacks carried out by lone gunman Anders Behring Breivik (Lie) on July 22nd 2011, as the victims and the country look to recover from the terrible day in their history.

“There will be others to finish what I’ve started”

It’s never an easy task making a movie about horrible real life incidents, with the delicate balance between making a movie entertaining whilst also not disrespecting the victims or those affected by the tragedy, and in that regard  22 July does a good job of being both a homage to the bravery of those involved in the 2011 Norway terror attacks and being an informative examination of the terrible day in Norway’s history.

Released through Netflix and written and directed by esteemed filmmaker Paul Greengrass, who has found himself a career niche in directing intense docudrama like procedurals that have delivered outstanding results with the likes of Captain Philips, United 93 and Bloody Sunday, 22 July is as proficient of a film as you’d expect from the experienced director but while its methodical in its approach and thorough in its look at the aftermath of the attack by the psychopathic Anders Behring Breivik, there’s never a time where Greengrass’s film threatens to become anything more than a solid drama.

Running at a far too long two and half hours, 22 July ends up being one of Greengrass’s longest and at times most repetitive ventures, perhaps a victim of its director enjoying a little too much control under the banner of the Netflix branding, with his film running out of steam frequently as the clock continues to tick over, with Greengrass’s eye following the killer, his lawyer and one of his injured targets over its excessive airtime.

Starting off with a bang as we are thrown headfirst into the day that changed Norway forever, 22 July isn’t without its white knuckle chills and poignant moments but around that is far too much filler that begins to weigh down Greengrass venture as time wears on.

As you’d expect from a Greengrass film, the whole production has a documentary like realism seeped through it, as the camera gets up close and personal and Greengrass’s gaze rarely shy’s away from its subjects, with all actors in the piece doing a fine job, with a standout Anders Danielsen Lie chillingly effective as the stone faced Breivik, a man that shockingly happily admitted that he would enact the same act of terror again if he could.

Hard to watch at times due to Greengrass’s intense and confronting realistic style, 22 July is a solid attempt to examine a horrific real life incident but one that is long in the tooth and too cold to become a noteworthy example of documentary like dramatic filmmaking. 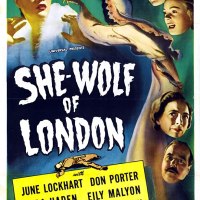 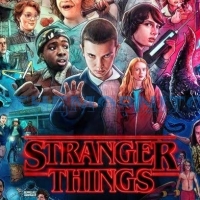 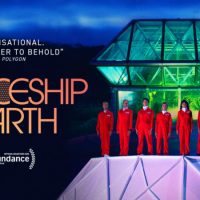 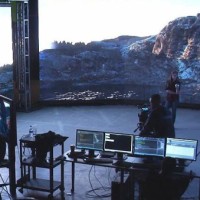 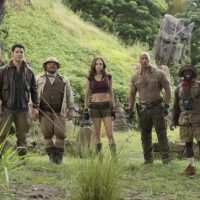 “You said you wanted to get Capone. Do you really wanna get him? You see what I’m saying is, what are you prepared to do?”