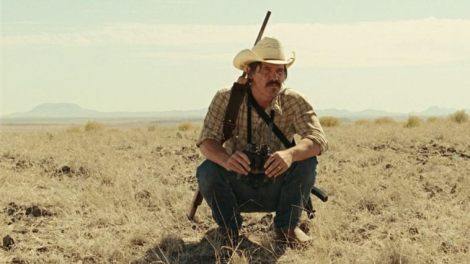 Josh Brolin in the Oscar winning No Country for Old Men

Now well over a decade ago (how time flies!), 2007 delivered one of the best years of cinema for film fans all over the world.

Filled with an eclectic and well-regarded batch of films of all shapes and sizes, 2007 remains to this day one of the great year’s for classic film-making and key career movements for many of its directors and stars.

From dramatic highs to low-brow comedy gold, 2007 had a little something for everyone with this below collation of films showcasing some of the very best of one of the great years of cinema.

Sean Penn’s finest moment behind the camera, Into the Wild tells the true story of Christopher McCandless in a heartfelt and lovingly crafted way. With a career best turn from its young star Emile Hirsch and a classic supporting soundtrack from Pearl Jam frontman Eddie Vedder, Into the Wild is a film like no other before or since.

No Country for Old Men

Grabbing the 2008 Best Picture Oscar, No Country for Old Men was a huge success for the Coen Brothers and remains one of their best pieces of work. In adapting Cormac McCarthy’s revered novel, the brotherly director duo created the quintessential modern day western whilst creating iconic screen villain Anton Chigurh in the process.

There Will Be Blood

Featuring a tour-de-force performance from Daniel Day-Lewis and a career defining supporting turn from a young Paul Dano, There Will Be Blood is famed director Paul Thomas Anderson at his very best.

Brad Pitt in the picturesque Assassination of Jesse James

The Assassination of Jesse James by the Coward Robert Ford

A hauntingly beautiful and an at the time criminally underrated piece of filmmaking by Australian director Andrew Dominik, Jesse James is a memorizing work of art that delivered a powerful story brilliantly played out by its two leads Brad Pitt and Casey Affleck.

Shane Meadows grand opus, This is England is not only an emotionally powerful drama but an encapsulation of a time and place in England’s history that helped define and shape the nation it is today. Not many films in history have managed to capture a time and place as brilliantly as This is England, especially on such a low-end budget. With an unforgettable turn from Stephen Graham, this is UK cinema at its finest.

The Diving Bell and the Butterfly 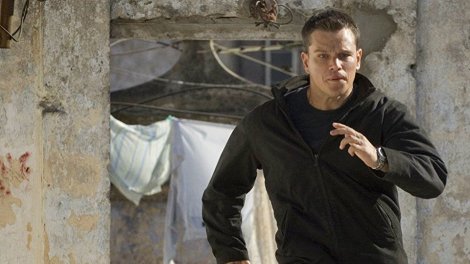 Bringing his frenetic handheld trilogy to a fitting close (at the time), Paul Greengrass sent Jason Bourne off into the sunset in a memorable way thanks to the work of his cast and crew and to this day The Bourne Ultimatum remains one of the great action films of the modern era.

Announcing himself as a director of note, actor/writer Ben Affleck delivered one of the years most talked about films with Gone Baby Gone. A masterful adaptation of the book of the same name, this is a unique and captivating thriller that’s stood the test of time and delivered Casey Affleck a career defining lead role. 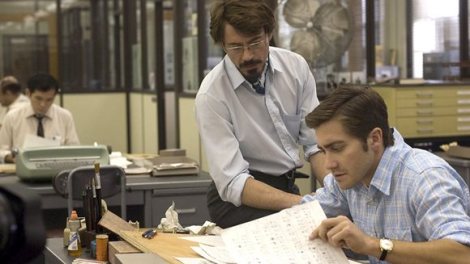 In a career littered with masterpieces of cinema, Zodiac is one of director David Fincher’s very best. Somewhat undervalued upon initial release, particularly by audiences, Zodiac is one of cinema’s most impressive murder mystery thrillers that remains the kingpin of the many Zodiac Killer examinations.

While not endeavouring to be a high-end work of art, 300 is a visually captivating and genre-bending experience that brought Frank Miller’s graphic novel to life in genuinely eye-popping fashion. The very definition of popcorn entertainment, 300 was Zack Snyder operating at the peak of his filmmaking powers.

See also – Transformers, Before the Devil Knows Your Dead, 3:10 to Yuma, Shooter

Much has been said about Sunshine on this blog in the past for good reason, Danny Boyle’s box-office bomb is one of the very best sci-fi horrors ever produced. Marketed wrongly at the time and forgotten about in many instances upon release, Sunshine has slowly but surely found its rightful place amongst the genre giants. Visually dazzling and with filled with a strong emotional core, Sunshine is pure movie magic.

Perhaps a controversial choice in many opinion, Donnie Darko director Richard Kelly’s follow-up to his indie smash is a unique and fever-dream like classic. Worth reconsideration for many that may’ve discounted it upon its disastrous initial run.

See also – The Man from Earth, The Host, Stardust, The Orphanage 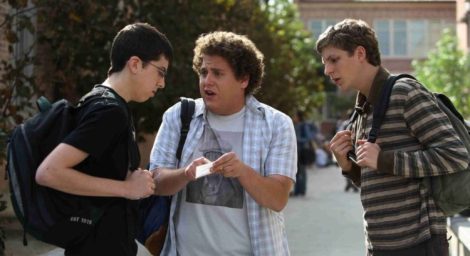 The key trio of Superbad, a genuine comedy classic

The very best teen comedy/coming of age riot of the 2000’s, Superbad is an endearing classic that birthed iconic cinematic figure McLovin into the world.

Making a star out of its leading man Seth Rogen, Knocked Up may revel in its low-brow humour but it also has a big beating heart at its core making it a worthy comedy classic and the best work of its director Judd Apatow.

After the success of Shaun of the Dead the pressure was on director Edgar Wright and his star duo Nick Frost and Simon Pegg to deliver the comedy goods again and boy did they come to the party. A fantastic mix of comedy and in its later stages action gold, Hot Fuzz is arguably the peak of the trio’s cinematic efforts. 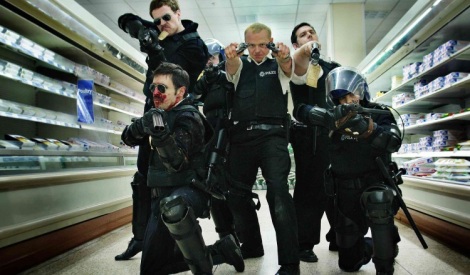 Unfortunately forgotten about in a large portion of cinema circles, Walk Hard’s riff of the music genre and in particular Walk the Line formula makes for a laugh a minute experience with more jokes that hit that most comedies could only dream of landing. With a brilliantly realised turn from its leading man John C. Reilly and a killer soundtrack of original songs, Walk Hard is a hidden gem of the 2000’s.

Well and truly a cult hit in today’s climate, Lonely Island’s foray into the big screen wasn’t a big success upon release but Hot Rod’s reputation is now well-established and rightfully so as this is big dumb fun of the highest order.

Pixar struck gold once again with their rat-infused and food adoring animated tale. While not the animation heavy hitters best film, it’s not far from it. 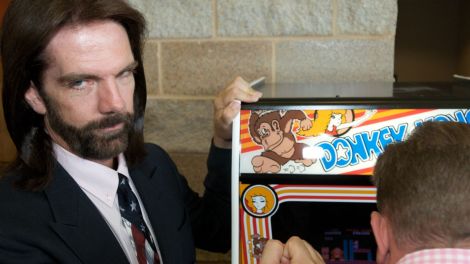 King of Kong: A Fistful of Quarters

A real-life underdog story that will have you pumping your fists in the air and enthralled in equal measure, King of Kong is about as good as documentary’s get thanks to its cast of memorable, likeable and detestable human being subject matters.

See also – In the Shadow of the Moon, Taxi to the Dark Side, No End in Sight

Check out other great years of cinema below –

What are your favourite year’s of cinema? Let me know in the comments below! 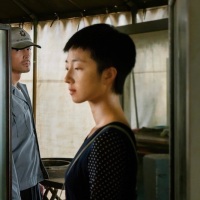 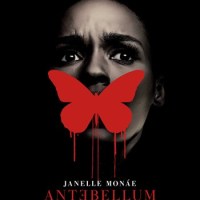 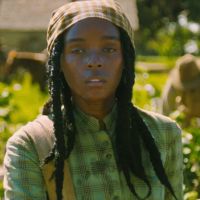 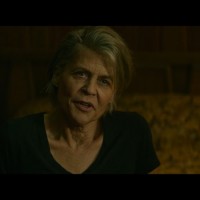