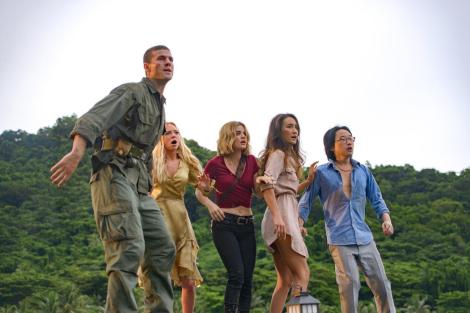 Plot – A group of strangers win a trip of a lifetime to the mysterious Fantasy Island that is curated by its boss Mr. Roarke (Pena), but they soon discover the idea of living out their wildest fantasies isn’t as easy going as they first thought.

When you sit down and ponder old-school TV shows that were crying out for a cinematic re-imagining, the 1970’s and 80’s Ricardo Montalban starring Fantasy Island isn’t one that springs to mind in the first instance.

Proving once more that Hollywood knows better (but does it really?), horror producer extraordinaire and king of low-budget, medium grossing hits Jason Blum decided that not only would he turn Fantasy Island into a feature but he’d do it the way of the horror genre, in what has eventually turned out to be one of the most wildly ridiculed and bizarre offerings of 2020.

Tasking director for hire Jeff Wadlow with the unenviable job of directing this odd hybrid of comedy, sci-fi and horror, Blum has bitten off more than he can chew this time around, even if the utter bonkers nature of this seriously insane offering ensures it’s the type of misfire you can’t turn your eyes away from.

Feeling like the type of movie that is dealing with multiple films at once, in what’s a very bad case of split personality disorder, the film goes from grisly murder, frat like partying comedy to dramatic expose of lost love and family drama all in the space of minutes throughout its runtime.

Fantasy Island doesn’t seem to know what it wants to be or what it should focus on as we the audience are taken on a wild and unpredictable ride through the picturesque surrounds of its Fiji shot setting.

Acting as the films main source of explanation throughout, the slumming it Michael Pena turns up as Montalban’s famed Mr. Roarke as the keeper of the mysterious Fantasy Island sets up a series of fantastical requests for his islands newest guests, who quickly discover that their deepest desires aren’t always what they are cracked up to be.

To say too much more about where the film takes its various cast members, that includes Lucy Hale, Maggie Q, Michael Rooker and potentially the years worst duo team up of Ryan Hanson and Jimmy O. Wang as brothers J.D and Brax would be a disservice to a film that is destined to live a long life on the cult circuit, a venture for cinephiles to pick apart for the years to come as a fine example of movie making gone very very wrong.

Billed as a horror, Fantasy Island is anything but as the only horror to be found is in its terrible script and bizarre set-ups but this film like no other is highly enjoyable when watched through the eyes of an observer witnessing one of the strangest mainstream films to appear in the last few years. 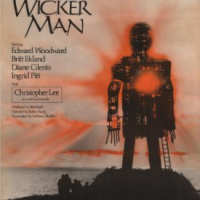 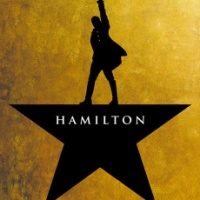 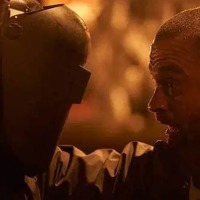 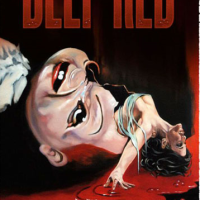 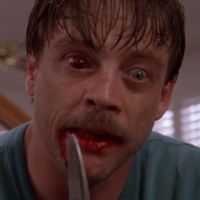 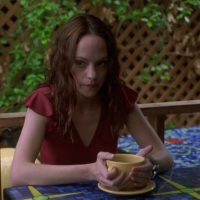 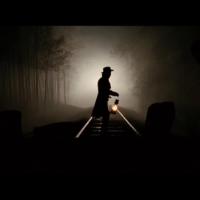 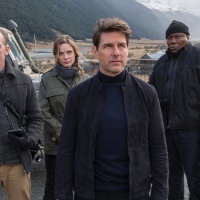 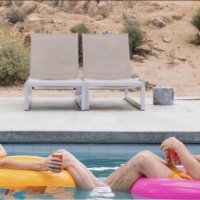