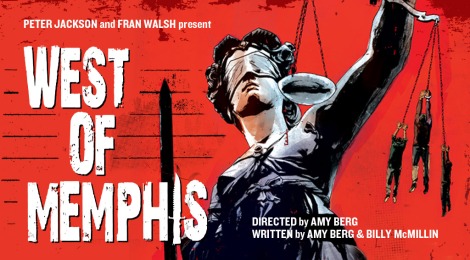 Plot – Another documentary following the case of the West Memphis 3. Amy Berg’s film centres on the miscarriage of justice and the consequences of it in the case of the Robin Hood Hill murders. Berg’s film with the help of filmmaker Peter Jackson also offers up some fresh information and alternatives to who the killer/s were.

“If all the watches were truly accurate the only thing they would ever say is: Now”

After seemingly endless parades of documentary’s and media coverage on the trials of the West Memphis 3 it would be safe to assume that every last little bit of information had been gleaned from the horrific true story of the murders at Robin Hood Hills in which 3 young boys lost their lives in the most heinous of circumstances. West of Memphis however paints a big enough and unique picture to have its own say on the all-round tragedy of not only loss of life but of justice.

Much has now come to light on just how badly the investigation into these murders and also the eventual charging and trial of the West Memphis 3 was. West of Memphis states a clear enough case of miss doings that it would be hard for the viewer not to feel their blood boil. So many stories and facts are presented in the film that it’s hard not to agree 3 children at the time were locked away for a crime they did not commit, for a crime in which their trial was conducted in a way that reeks of lies and cover ups.

Amy Berg (check Deliver Us From Evil as another example of this ladies ability to craft a doco) has been criticised in some instances for pointing the finger and taking sides in the way her film is constructed but to me there was no problem in the way she presented the facts. Each statement or accusation is backed up by evidence or fact, nothing she portrays in the film is mere hyperbole. It’s clear that all involved in this documentary are passionate and campaigning members for justice, merely asking questions and providing possibilities where there was once no such thing.

West of Memphis is a harsh sometimes heartbreaking account of the many lives that have been affected by this tragic triple murder. What West of Memphis also is, is a stunning indictment of justice when it fails. Let’s hope this is the last time a film is needed on the subject, West of Memphis provides the best sense of closure and result perhaps the public will ever see on this matter and is a film that needs to be seen by all with a love for justice and right prevailing over wrong.

5 Peter Jackson beards out of 5 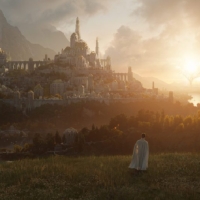 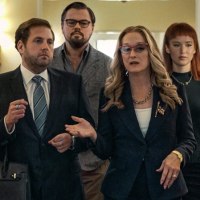 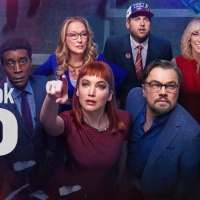 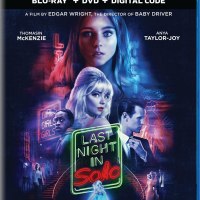 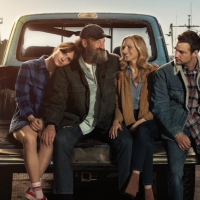 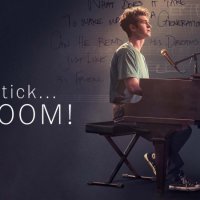 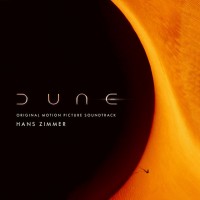 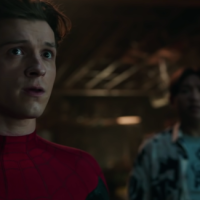