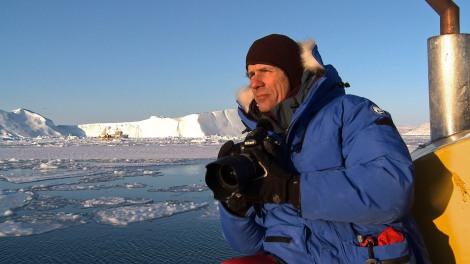 Plot – Chasing Ice follows National Geographic photographer James Balog and his attempts to highlight global warming through capturing images of the world’s glaciers over a time lapsed period. Chasing Ice presents these images/films with some quite frankly scary statistics.

“We have a record of a powerful piece of history unfolding”

Chasing Ice joins the list of growing environmental themed documentary’s (see also An Inconvenient Truth, A Crude Awakening, Who Killed The Electric Car ect) that look to highlight the effect global warming is having on our fragile planet. Ice presents an insightful look into a particular aspect of this issue or non-issue if you see fit that while interesting isn’t particularly involving.

Ice centres its story on National Geographic photographer James Balog. Director Jeff Orlowski (who made the fantastic and somewhat scarier documentary The Cove) follows Balog and his crew’s quest to document for the first time over a period of years the decline of some of the world’s glaciers and ice capped territories from Greenland to America. The journey this crew of men take is a brave and commendable effort but as a film Ice just doesn’t feel that structured or interested in making you the viewer feel a part of the mission.

A major plus for Ice and an undeniable scary beauty is the images it captures both through Balog’s lens and through Orlowski’s filmmaking eye. The viewer is in no doubt that what is being captured by these men and therefore witnessed through this film is haunting, one particular segment of night time images is sure to make the most jaded of viewer stand up and take notice.

Being nominated in this year’s Oscars ceremony it’s clear Ice struck a chord with viewers and critics alike. At a short running time of 70 minutes Ice never outstays its welcome and provides another intriguing look into the Earth as we know it today. 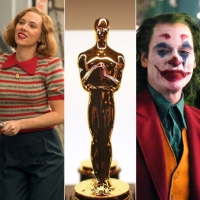 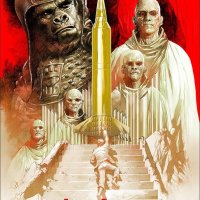 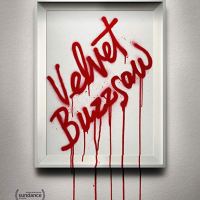 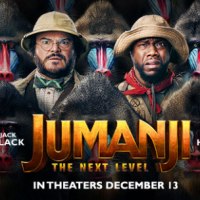 A bunch of Welsh people talking about films and making stuff.

Being the adventures of a pretentious film snob whose principal interests are ranting, criticizing, and Beethoven

An all in one blog, mental health and balanced thinking with a sprinkle of entertainment and personality.