With thousands upon thousands of movies released each year it’s no wonder that sometimes a movie of great quality slips through the viewer’s schedule.

It’s undoubtable that this list is a mere opinion but I believe that these below films are worthy of more attention or deserve to be seen by more film lovers that may have inadvertently missed the film originally or choose to bypass it due to a particular nasty critic or lacklustre word of mouth.

It is also true that many of you great readers out there may love some of these films so I must say that underrated may also include the banner of under seen which could be wording for almost all of the below titles.

I hope that you can find a new favourite in this list of underrated and unique films. Happy reading!

The story of the English exploration of Virginia, and of the changing world and loves of Pocahontas.

One of the most beautiful and evocative films ever shot (would you expect any less of Malik?) The New World tells the story of Pocahontas in a way never before told before or since. The New World showcases that images tell a thousand words and is deserving of more recognition for its brave way of storytelling and fantastic central performances. 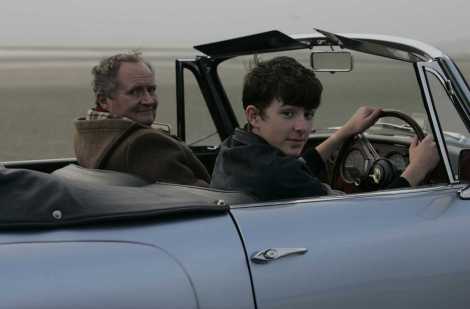 The story of a son’s conflicting memories of his dying father.

One of the most confronting and drenched in realism movies about the bond between father and son ever made Father is a movie that has the ability to make you laugh one minute and shed tears the next. Colin Firth and Jim Broadbent both give award worthy performances and make Father a memorable and life affirming tale.

A father becomes worried when a local gangster befriends his son in the Bronx in the 1960s.

Lost in the deep well that is De Niro gangster/mobster films A Bronx Tale marked the first time Travis Bickle himself went behind the camera. A Bronx Tale is a film that stands up today thanks to its believable story, the construction of the film (you can almost smell the pasta of Little Italy) and the realistic performances of the cast. A Bronx Tale is a coming of age story that can be enjoyed by everybody with a love for quality film. 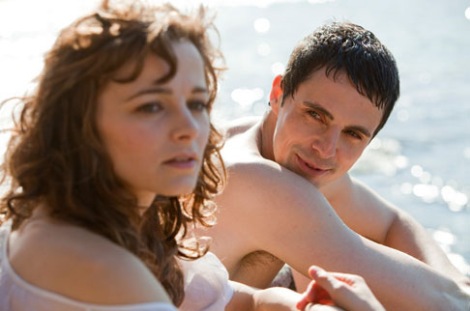 An English chef with a chic restaurant on Bondi Beach trying to put his life and his relationship with his son back on track while surrounded by women.

It seems at the upcoming Oscars Australian director Teplitzky may find sweet success with his adaptation of The Railway Man. This would be just rewards for a man that crafted this unique and confronting tale of morality and love which features a career peak turn from Matthew Goode. May be hard to find a copy but don’t let that stop you from witnessing this powerful journey.

Based on real life events, Assassination is set in 1974 and centres on a businessman who decides to take extreme measures to achieve his American dream.

A vehicle for the intense acting presence that is Sean Penn, Assassination was an overlooked and misunderstood examination of a meltdown that can stand beside the best of the best. Told in an unconventional yet realistic fashion Assassination deserves a shot. Produced by both Leonardo De Caprio and Alfonso Cauron.

A grief-stricken mother takes on the LAPD to her own detriment when it stubbornly tries to pass off an obvious impostor as her missing child, while also refusing to give up hope that she will find him one day.

Clint Eastwood has been involved in more classics than you can poke a Magnum at but his 2008 Angelina Jolie starrer the Changeling remains one of his most fully formed and somehow unfathomably overlooked movie. Both intriguing and heartfelt the Changeling has since hit a cord with viewers after critics dismissed it upon release and if you have not yet given it a chance it is well worth your time to do so.

Directed by: Edward Zwick (Legends of the Fall)

An American military advisor embraces the Samurai culture he was hired to destroy after he is captured in battle.

Oft forgotten and lost in amongst Cruises extensive list of films The Last Samurai stands up today as a wonderfully crafted and poignant epic that delivered emotional payoffs and action kicks in equal measure. Director Zwick’s career highpoint was quickly pushed aside after release but is a showcase for the undeservedly derided talent of Tom Cruise as an actor and a powerful example of war and warriors.

An ensemble piece set in the futuristic landscape of Los Angeles on July 4, 2008, as it stands on the brink of social, economic and environmental disaster.

Advanced hype was all around and expectations were high for Kelly’s follow up to his cult hit Donnie Darko. Premiering at Cannes in a 3 hour plus format Southland was devoured by critics and eventually released in a heavily edited format. Southland has more ideas and imagination than many films combined and as it stands it a frightfully funny and evocative Sci-Fi experience like no other. 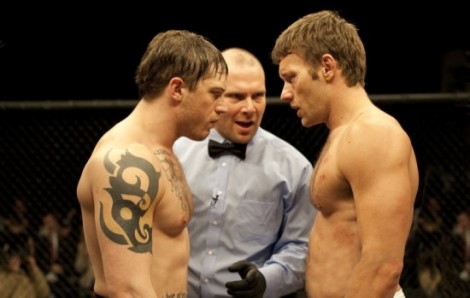 The youngest son of an alcoholic former boxer returns home, where he’s trained by his father for competition in a mixed martial arts tournament – a path that puts the fighter on a collision corner with his older brother.

It may seem odd of me to include a film so highly rated by the general film going public but one must remember that upon release Warrior was a box office bomb and a film many critics perhaps felt worried to heap praise on due to its affinity with MMA boxing. When you strip back Warrior however what you have is a touching film about family, regret and hope. Featuring some truly memorable performances by all involved and in particular Nolte and Hardy, Warrior will hopefully continue to be a film discovered and loved for years to come.

A team of astronauts are sent to re-ignite the dying sun 50 years into the future.

Jordan and I were lucky enough to catch this visually stunning and psychologically twisting Sci-Fi upon its opening day cinema screening, a thing sadly that was not done by many more film fans. Boyle’s opus was a true glory on the big screen yet holds up so well years on due to its deep and delving script. Any fan of Sci-Fi or classic films in general should track Sunshine down and bask its radiant glory.

Friday Night Lights, Narc, The Assassination of Jesse James by the Coward Robert Ford, Session 9, Barneys Version, The Old Man Who Read Love Stories, The Wild Parrots of Telegraph Hill, Bus 174, Master and Commander: The Far Side of the World, Animal Kingdom, The Chumscrubber and Friday Night Lights.

How does this list compare to films you feel are under seen/underrated? Let us know in the comments below! 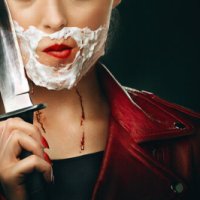 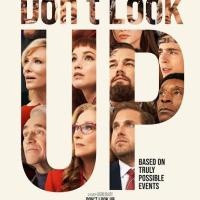 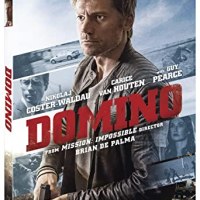