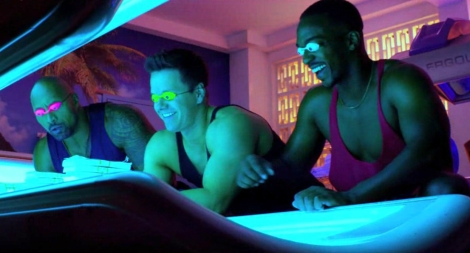 “Life’s gonna give me another set. I know it will”

Hollywood California, 11.30pm and the Bay household or should we say mansion is quiet and ready for bed. Michael removes his gold slippers, finishes his cigar and nestles into his Transformers silk bed sheets and closes his eyes ready for sleep. As he drifts into a deep rest visions of explosions, young models in short skirts, explosions, a really big explosion, short skirts, explosions, loud noises, a slow motion explosion and robot dangly bits fill his mind. As he awakes in the morning light with the rays of Beverly Hills he forgets what dreams filled his night yet is inspired with a jolt of creativity to go and blow things up – all in the name of art and entertainment oh and he needs a nubile young model to sign on for her “acting” skills.

Oh Michael Bay we could make fun of you all day and all night long, you’re the butt of many critics joke and an easy target at that yet one thing that cannot be denied is your track record with your films making in excess of 4 billion dollars at the global box office therefore giving you a license to pretty much blow up whatever you see fit and really the world is all the better for it.

It may come as a surprise but Pain and Gain is explosion free for a whole 52 minutes! That’s right Bay does not blow up a single creation either small or large until almost an hour into his bizarre, frantic and seriously entertaining take on a unbelievably true story set in the sun drenched city of Miami. Bay’s tale is perhaps his wildest yet and features acting turns by it’s 3 leads that rank as some of the most committed of the year.

The trio of Wahlberg, Johnson and Mackie committee not only physically to this tale but mentally, portraying versions of men so hell bent on the American dream they will turn to kidnapping and murder to get it. This outrageous tale is a fascinating allegory on the American dream with voice over monologues from the characters letting us know just how brazenly dumb these men are whether it be thinking Scarface is real or wanting to be a Doer and not a Don’t-er. It’s a crazy tale directed with a Red Bull infused energy by Bay that one suspects will be a cult classic in years to come due to its subject and portrayals.

Make no doubts about it there is a lot wrong with Pain and Gain but it’s also one of the best filmed and interestingly acted movies from last year and at no stage is it in any way boring. Bay is a man easy to hate on but for a director who makes unashamedly entertaining films he is a genius and on the strength of this effort shows us to be a daring filmmaker whether you want to admit it or not. Bring on the next Transformers I say, now back to sleep I have explosions to dream of. 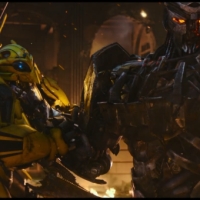 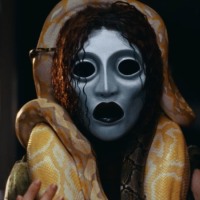 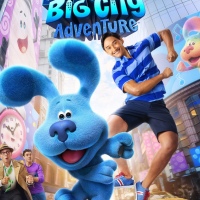