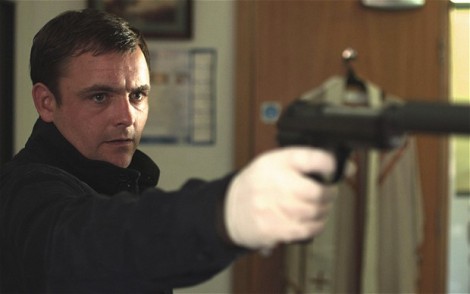 Plot – Struggling to adjust back into normal life after his time in the war zone of the Middle East and dealing with issues in his marriage with wife Shel, pent-up with rage Jay (Maskell) takes on a job with best friend Gal (Smiley) that will lead them both down a dark and mysterious path when they are tasked with killing off 3 specific targets for a shady group.

Watching Ben Wheatley’s stunning second feature length film Kill List can only be described as being likened to an unexpected punch straight to your stomach, an experience that leaves you both breathless and baffled but an experience in this case that comes out of no where and enters into your conscience and won’t likely leave for many days if not weeks to come. A powerful, original and horrific movie Kill List is a modern day classic entry into the echelons of the horror film genre and a piece of filmmaking that has set up Wheatley as one of the most promising filmmakers to emerge within the last decade.

The story of Kill List can be described simply as ex-army mates Jay and Gal re-adjusting to life back home in England after serving in the Middle East and consequently taking up jobs as hitman  that leads them onto a path that takes many an unexpected and nerve wracking turn. A film like Kill List that takes such a ride only comes along once every now and then and every tension soaked moment of the tale should be watched with the utmost intensity as there is much lying beneath the surface that is just threatening to burst out at any given moment. Wheatley and his talented cast that includes another great collaboration with Michael Smiley (who makes memorable appearances in both Wheatley’s debut Down Terrace and the loopy yet fantastic A Field in England) give the film such a tension fuelled feeling that every moment of madness, every scene of shocking violence and every dialogue driven encounter makes an impression and ads to a story that has so much room for theory and interpretation is has taken on a whole nothing meaning in the years following it’s release.

Released to much critical acclaim yet equal amounts criticism and audience backlash it’s not hard to see why so many equally hate Kill List as those that love it. It’s a film that confides to no set narrative standard, a story that cares not to pander to those that want force fed answers and a story that makes no apologies for at times being nigh unwatchable whether to what is happening on screen or what is perhaps just lurking around that dread laden corner. Wheatley’s construction of this tale is both frighteningly unique and raw that it’s not hard to see why the man has been hailed as Britain’s greatest new filmmaking talent and projects that have appeared subsequently in the aftermath of the film all seem just as mind shattering and challenging as what is displayed here, in particular a collaborations with cable channel HBO that sounds all types of great.

Watch Kill List without any research, listen to my words here and watch a film that will just as likely leave you wanting more and is ripe for re-watches or a film that you will wish you never partook in. For Kill List converts the film offers up an energy that is so lacking in many modern day films and a power that makes it at times almost chest bursting intense. A wild ride that is not easily forgotten put Kill List on your much watch list, for better or for worse.

4 and a half claw hammers out of 5 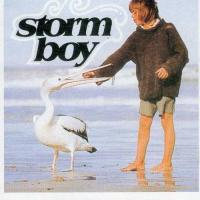 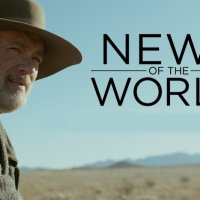 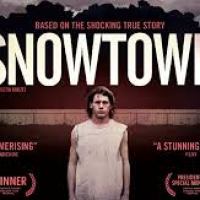 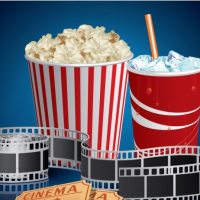 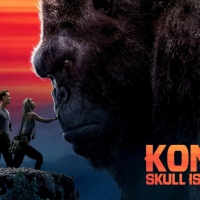 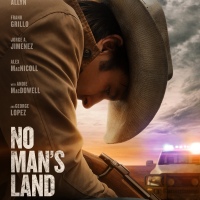 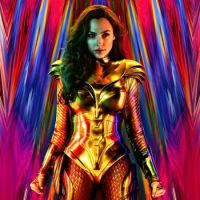 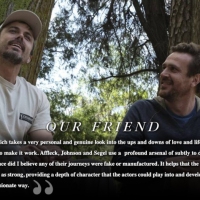 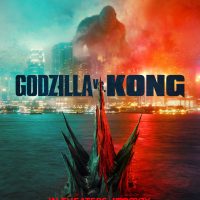 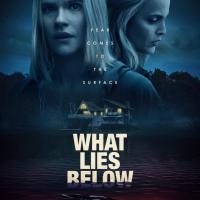 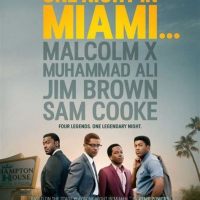 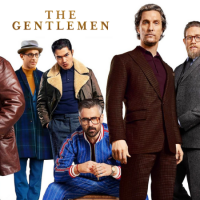 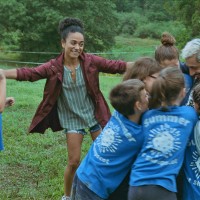