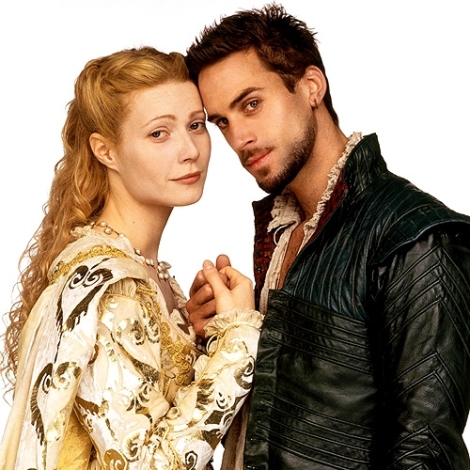 You know those movies that everyone seems to really rate bar you? Well, these are mine… I’m not saying they’re necessarily bad (apart from my #1), but for whatever reason their vast appeal is lost on me and I feel they’re regarded far too highly.

When it comes to film all those passionate about the medium have likes and dislikes, and agree and disagree with each other. Hopefully there are some others out there that can agree with me, even if its just to an extent, on the below choices. 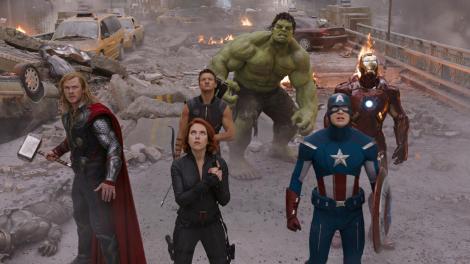 Nick Fury of S.H.I.E.L.D. assembles a team of superheroes to save the planet from Loki and his army.

Feverishly anticipated by throngs of loyal Marvelists as well as the general film-going public, Joss Wheadon’s supposed culmination of all that had come before turned out to be startlingly familiar and lacked any sense of danger despite it’s apocalyptic finale. It’s also simply too darn hard to fathom how Black Widow and Hawkeye can hold their own alongside those who are actually extraordinary. 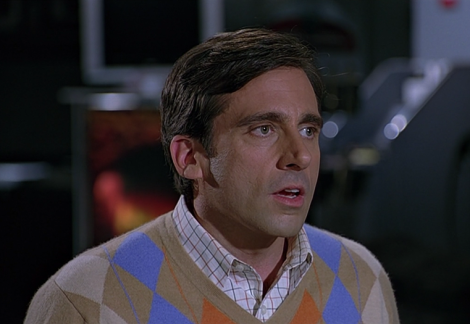 Goaded by his buddies, a nerdy guy who’s never “done the deed” only finds the pressure mounting when he meets a single mother.

In my opinion not only is The 40 Year Old Virgin, a comedy that lacks the laughs required to be remembered for its humor and likeable enough characters to be fondly remembered for any moments of unexpected heart, one of the most overrated of the past decade, but so is it’s director Judd Apatow, whose reputation consistently outweighs the quality of his overlong movies. 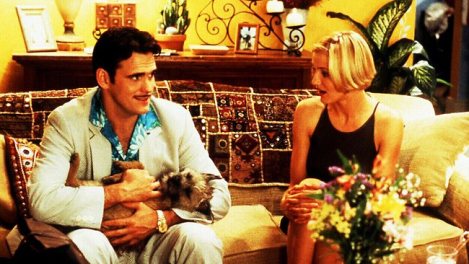 A man gets a chance to meet up with his dream girl from highschool, even though his date with her back then was a complete disaster.

There’s no privilege in being the kick-starter of a sub-genre when less than a decade later your most iconic jokes are redundant and said genre is the consistently terrible gross out comedy. At least Cameron Diaz actually gets to act her age in this though I suppose. 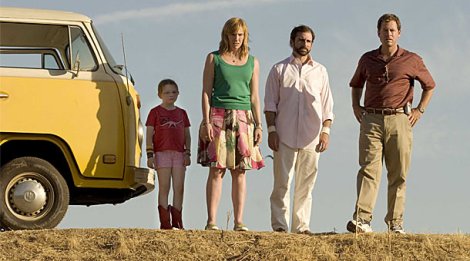 A family determined to get their young daughter into the finals of a beauty pageant take a cross-country trip in their VW bus.

Little Miss Sunshine is a pleasant film, that is sadly punctuated with bizarrely dark undertones and an off-putting Toni Collette accent. Steve Carell tries hard to break free of his funny man stigma but lacks the nuances of a dramatic actor and never appears comfortable in his role, and I found myself wishing that this road trip reached it’s destination that little bit quicker. 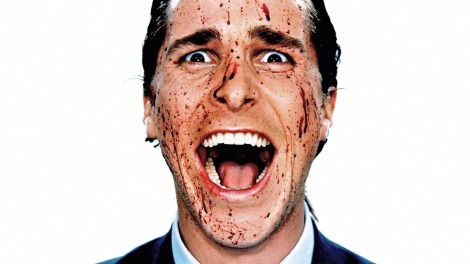 A wealthy New York investment banking executive hides his alternate psychopathic ego from his co-workers and friends as he escalates deeper into his illogical, gratuitous fantasies.

Actually, whether or not American Psycho can be considered overrated is up for debate, but it does appear that more folk love it than hate it and that does continue to baffle me. The Bret Easton Ellis novel is an explosive piece of literature, yet the Bale-led cartoonish monstrosity that is the film is insufferable for those who seek even just a slither of subtlety… surely? 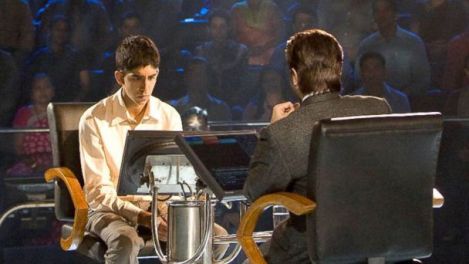 A Mumbai teen who grew up in the slums, becomes a contestant on the Indian version of “Who Wants To Be A Millionaire?” He is arrested under suspicion of cheating, and while being interrogated, events from his life history are shown which explain why he knows the answers.

I’ll cheat here and quote a segment from my opinion piece on director Danny Boyle: [Slumdog Millionaire is:] “A cliched, poorly acted 2 hour romantic drama dressed in a sari and backed by Bollywood tunes and M.I.A’s Paper Planes… a conventionally minded film, complete with a mood-defying mid-credits song and dance sequence.” Harsh? Perhaps; but those who followed Boyle’s career up to 2008 knew he was capable of a lot better. 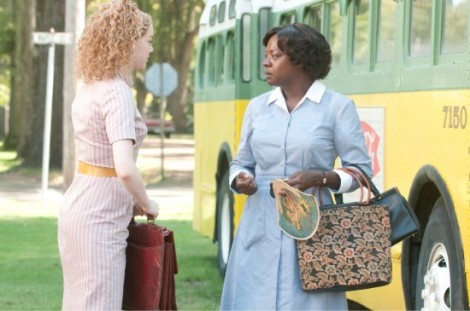 An aspiring author during the civil rights movement of the 1960s decides to write a book detailing the African-American maids’ point of view on the white families for which they work, and the hardships they go through on a daily basis.

If all the shameless book plugs and Oscar baiting acting cues don’t alarm your inner cynic, then the midday movie soft take on a harsh subject matter in racism certainly should. The Help had me the most uncomfortable I’ve ever been in a movie seat, and I’ve seen some pretty uncomfortable movies. I realise that I’m not the target audience for The Help, a film clearly geared at females through Emma Stone’s impassioned hero, but an 8.1 on IMDB seems unbelievable.

Directed by: The Coen Brothers

Jerry Lundegaard’s inept crime falls apart due to his and his henchmen’s bungling and the persistent police work of the quite pregnant Marge Gunderson.

The Coen Brothers have won my respect and them some, having crafted a myriad of masterpieces and numerous characters so imbedded in pop culture they can rest assured their legacy will continue on for as long as people are capturing moving images on film. Fargo, however, one of their most instantly recognizable works, is simply too frustrating for me, due mainly to William H. Macy’s hapless Jerry Lundegaard and his gradual life descent.

Two Western bank/train robbers flee to Bolivia when the law gets too close.

Robert Redford is cool, Paul Newman is exceptionally cool and the Western is arguably the coolest genre there has ever been. The super revered Butch Cassidy and the Sundance Kid had all the ingredients to follow suit, but then it had to go and include that infamous bicycle scene… the accompanying song is great, but the whole moment is remarkably out of place and disjoints the rest of the journey. 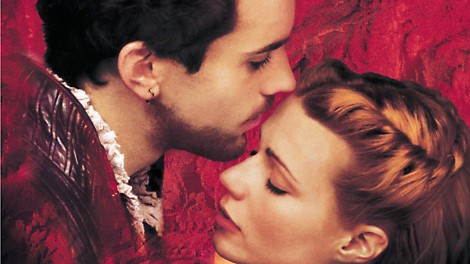 A young Shakespeare, out of ideas and short of cash, meets his ideal woman and is inspired to write one of his most famous plays.

Furious? Elated? Let us know below! 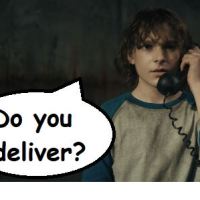 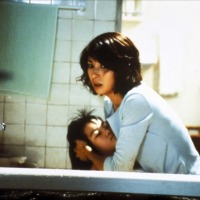 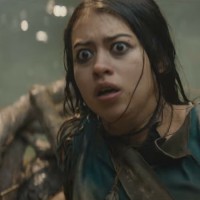 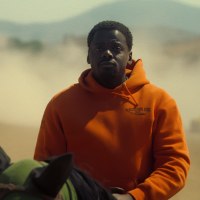 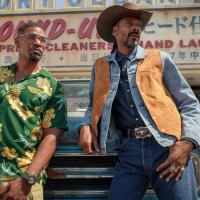 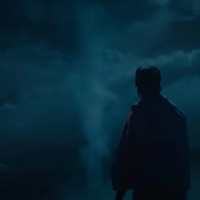 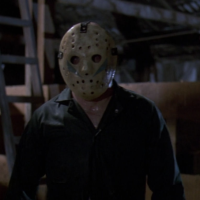 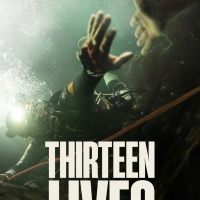 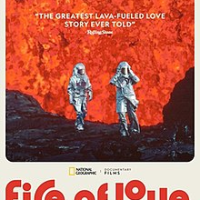