What would you do if you found 4 million?

After Trespass (1992) you’d think Bill Paxton would’ve learned that the American dream can’t be stolen, but 6 years later he finds himself in an even more elaborate mess in Sam Raimi’s masterfully suspenseful thriller A Simple Plan.

The lives of well-respected family man and father-to-be Hank (Paxton), his socially dysfunctional brother Jacob (Thornton) and Jacob’s inebriated, intimidating friend Lou (Brent Briscoe) become muddied, disturbed and dangerously complicated when they discover a crashed plane buried beneath the snow containing 4 million dollars in unmarked bills. Initially opposed to the idea, Hank then devises “a simple plan” that the three must stick to before enjoying a life of unattached wealth, but when greed and desperation are combined nothing is simple, and fueled by Hank’s devoted yet downtrodden wife Sarah the plan almost immediately begins unraveling…

A sign of immediate maturity from the manically creative director of The Evil Dead trilogy, A Simple Plan forces the viewer to watch as our inevitably doomed characters are suffocated by their own decisions through sheer craftsmanship, both in front of and behind the camera. The screenplay by Scott B. Smith (writer of the brilliant The Ruins), adapted from his own novel, precisely times the scenarios and presents both intimate moments and shocking confrontations with utter believability, the wintery environments are captured strikingly thanks in part to advice offered from the Coen brothers who two years earlier made the snowbound cult film Fargo, and the acting prowess from the 3 leads is simply outstanding.

Bill Paxton further underlined his leading man credentials as a purported figure of wisdom (or, commonsense), who both cares for and pity’s his stunted brother and in a naturalistic manner earns the respect of all authority figures in his home town, but it is Thornton who truly steals the show. Embodying a character with mental scars, a simple outlook and without a devious bone in his body, saying Billy Bob is arguably the best thing on offer here among other exemplary achievements in indeed high praise, but duly warranted – his performance is one for the ages, and would be far more revered were it not for it’s unexplainable low exposure.

Intelligent, nerve-rattling and at full of moments of raw truth and power, A Simple Plan may not allocate much time to take a breath, but in forging a tale at once terrifying and enthralling it ensures that the audience will be catching theirs for a long time afterwards.

4.5 snowmobile accidents out of 5 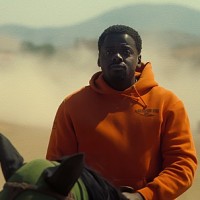 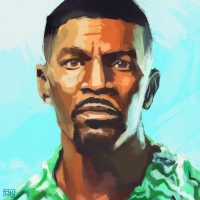 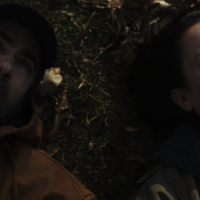 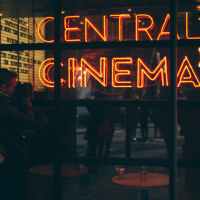 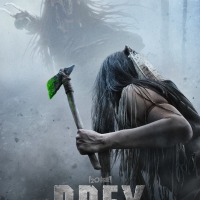