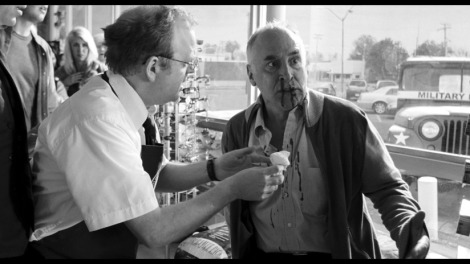 “There’s something in The Mist!”

What do you get when you throw a level-headed family man, his scared son, stubborn neighbour, a meek assistant supermarket manager, doomsday preaching religious zealot, slightly unhinged redneck, guilt-ridden army officer, deranged butcher, strong willed special needs teacher, desperate mother and a bunch of other terrified locals of a small American town into a glass-faced supermarket encompassed by a thick, eerie mist containing strange, deadly alien creatures that are every minute threatening to break through the cracked windows?

Best viewed on crisp blu-ray in gloriously realized black and white which emphasizes a sense of paranoia and realism in harking back to the creature features and startling news reports of the cold war era, directed by lifelong Stephen King fan and now television visionary Frank Darabont (The Shawshank Redemption, The Green Mile, The Walking Dead pilot – who also serves as writer and producer here) and starring a never-better Thomas Jane (Deep Blue Sea, The Punisher, Dreamcatcher… despite these titles he is a very good actor), The Mist flips the notion that humanity is at its best when things are at their worst on it’s head in an undeniably bleak fashion but through being made so superbly escapes any suspected genre trappings. 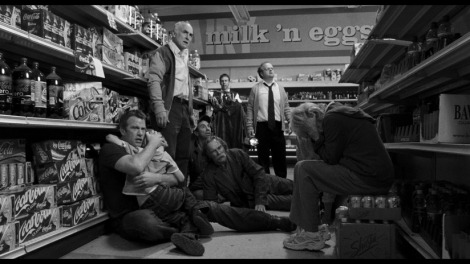 Darabont and cinematographer Rohn Schmidt capture the proceedings in an almost candid style, the camera always seeming to be in motion as if taking the viewpoint of another petrified survivor, but never does this grate in the manner that handheld filming often does because it so perfectly suits the mood of the story at play, and the screenplay expands upon King’s novella rather than trimming it like so many other adaptations, and includes an ending that almost instantly, and unfortunately, became the film’s main talking point. An exceptional ending it may be, but in being preceded by 120 minutes of moments often signifying human nature at its worst, it’s not the only exceptional thing here.

Then there’s the spiders… giant acidic web spinners whose lair a hapless few become trapped in while searching for medical supplies. For all arachnophobes such as myself this scene will be truly harrowing and spine-chilling, a cause for a sleepless night perhaps only rivalled by the evils perpetrated by Mrs. Carmody and her eventual menagerie of followers.

It should go without saying now that this is a powerful film, wonderfully made and deserving of far more recognition than it has garnered. Many critics labelled it one-dimensional both in plot and character development, but upon closer inspection this chaotic classic is as 3 dimensional as the very dimension the aliens in the mist traveled from. 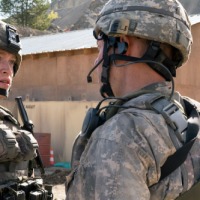 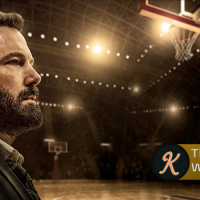 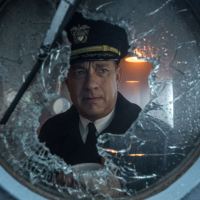 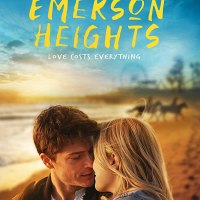 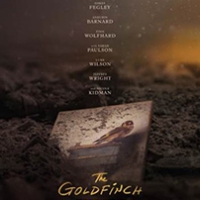 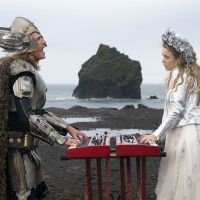 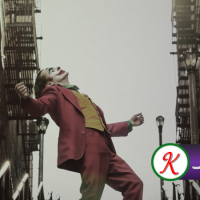 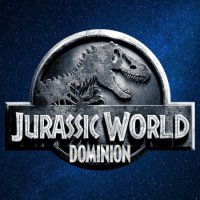