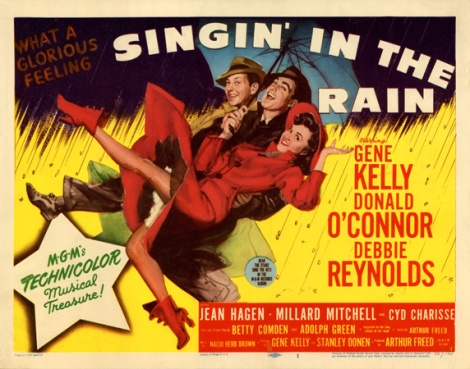 Most of the top movies of all time don’t hold their mantle through impressive performances, stand-out cinematography or stunning set design, they endure through their relevant, precise and often witty screenplays forged by the often unsung hero that is the screenwriter.  Including both original scripts and adaptations of novels, here are 10 examples of screenplays I rate among the best, ranging from the classics through to the contemporaries: 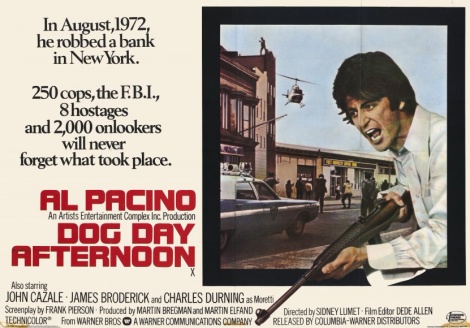 Adapted from a series of articles and a book on the attempted robbery of Chase Manhattan Bank in Gravesend, Brooklyn in the early ’70’s, Sidney Lumet‘s crime classic written by Frank Pierson involves the viewer in the plight of Sonny Wortzik on a devastating level, as he manically strives to steal the money to pay for his partner’s sex change operation with the odds increasingly stacked against him and a mammoth crowd gathering outside. It’s incredibly tense and almost unbelievable, but it’s all true.

“There’s a Christmas tree somewhere in London with a bunch of presents underneath it that’ll never be opened. And I thought, if I survive all of this, I’d go to that house, apologize to the mother there, and accept whatever punishment she chose for me. Prison… death… didn’t matter. Because at least in prison and at least in death, you know, I wouldn’t be in Bruges. But then, like a flash, it came to me. And I realized, man, maybe that’s what hell is: the entire rest of eternity spent in Bruges. And I really, really hoped I wouldn’t die. I really really hoped I wouldn’t die.” (note: expletives removed)

What begins as a tremendously curse-filled black comedy strangely morphs into a rather articulate picture of morality and mortality in Martin McDonagh’s tale of 2 hit-men and the job that comes between them In Bruges. It really needs no lasting emotional impact though, as the writing here delivered perfectly by the oft maligned Colin Farrel and more well-respected Brendan Gleeson and Ralph Fiennes is so downright fantastic the hilarious levels this film reaches have rarely been achieved.

“When I was still just a kid, I remember my father telling me what he thought that it took for a man to be happy. Simple things, really. A wife he loves. A decent job. Friends and neighbors who like and respect him. And for a while there, without hardly even realizing it, I had all that. I was a happy man.”

Adapted by Scott Smith (writer of the electrifying The Ruins) from his own novel, A Simple Plan may not be as quotable as other titles on this list, but the manner in which it’s devious plot unravels and the hearts of it’s tormented characters darken after they discover a crashed plane with 4 million dollars is handled in a truly gripping fashion by smith in a condensed version of his original work.

“Gentlemen, you can’t fight in here! This is the War Room.”

What was originally planned as a straight adaptation of Peter George’s serious novel Red Alert thankfully turned into an intelligent, bitingly funny and enduring comedy when Kubrick enlisted the help of satirical writer Terry Southern after seeing the situation presented in which a Doomsday machine is triggered if another country bombs Russia was so absurdly realistic it needed a touch of brevity. Peter Sellers should’ve won an Academy Award for his outstanding three character effort, Kubrick should’ve won Best Director and Dr. Strangelove should most certainly have won Best Picture – it has maintained its importance 50 years on with a plot device and iconic ending that appear scarily accurate.

“Politics, man. If you’re hanging onto a rising balloon, you’re presented with a difficult decision – let go before it’s too late or hang on and keep getting higher, posing the question: how long can you keep a grip on the rope? They’re selling hippie wigs in Woolworths, man. The greatest decade in the history of mankind is over. And as Presuming Ed here has so consistently pointed out, we have failed to paint it black.”

Forget the disillusioned portrait of the end of an era, the dingy atmosphere or the wonderful creations of Marwood and Uncle Monty, everything  Richard E. Grant’s Withnail says represents why Withnail & I is one of the most well written comedies of all time. If you’re planning on having chicken for dinner, remember to kill it before it starts trying to make friends with you. 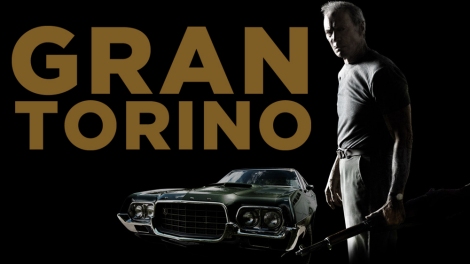 “What the hell does everybody want with my Gran Torino?”

It takes a lot of skill to conjure audience empathy for a racist, violent and all-round despicable character such as Walt Kowalski (Eastwood), but as he sets about reforming his Hmong teenage neighbor who tried to steal his prized automobile, he finds himself undergoing a dramatic change also, culminating in one of the most heart-wrenching finales I’ve born witness to at the cinema. For some reason Gran Torino has disappeared from the minds of a lot of film fans, but in retrospect I imagine it will take its rightful place at the top of the legendary film-makers pile once he decides to deservedly retire.

An almost frustratingly complex tale of corruption and deceit involving some very ugly concepts and an at-times hapless and almost nose-less protagonist, revered director Roman Polanski’s film noir bagged screenwriter Robert Towne an essential Best Original Screenplay Oscar  and exists as one of the preeminent examples of denouement through conversation over actions.

“Lina, you’re a beautiful woman. Audiences think you’ve got a voice to match. The studio’s gotta keep their stars from looking ridiculous at any cost.”

The genius of Singin’ in the Rain is its hugely impressive ability to be at once one of the most purely funny movies of all time, the best musical of all time and a thoroughly interesting (now in particular) showcase of the historic transition from silent films to the “talkies.” It is a lovely film and one of the most influential of all time, appearing to tackle the monumental task set for it with an effortless glee and whisking it’s audience away to a whole other period in time where going to the movies was an event to be dressed-up for and real men knew how to tap dance.

Another recipient of the Best Original Screenplay Oscar (the accolade awarded to frequent Bryan Singer collaborator Christopher McQuarrie), The Usual Suspects is razor sharp, darkly chuckle-inducing and, in build-up to the finale in particular, seriously brooding. The web of lies that is spun and the scumbag criminals that are trapped in it are inexplicably fascinating to behold, ensuring that this has remained my favorite film from the moment I first saw it.

An urban re-telling of John Ford’s seminal western The Searchers, which through the disturbed Ethan Edwards (a gritty John Wayne) told of God’s earlier “lonely man,” Paul Schrader (American Gigolo, Cat People) updates the study of an irreversibly fractured mind, who is unable to connect with others because his view of the world is so tainted through torturous life experience, in the setting of the polluted, vermin infested squalor of late ’70’s seedy New York City. Masterfully directed by the revered Martin Scorsese and featuring a wholly committed and mesmerizing Robert De Niro, Taxi Driver remains, and will always remain, their true masterpiece as a creative duo. 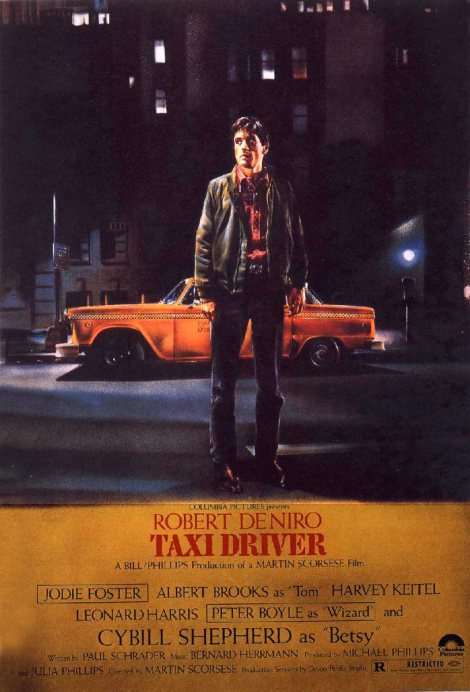 Do these movies represent what you feel are fine examples of the screenplay or are there a few too many classic omissions? Let us know in the comments below! 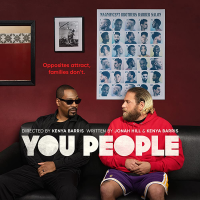 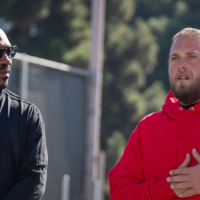 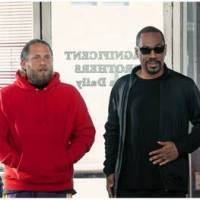 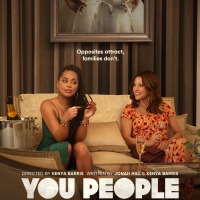 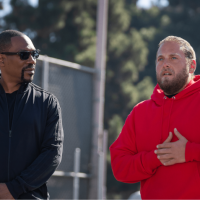 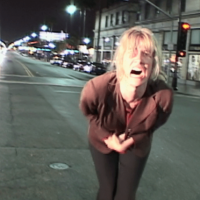