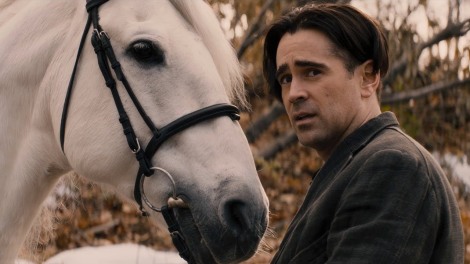 Plot – Thief Peter Lake (Farrell) stumbles upon sickly yet beautiful Beverly Penn (Brown Findlay) and quickly falls in love. The love Peter and Beverly share however is threatened by Peter’s dealings with criminal and underworld (literally) boss Pearly (Crowe) who will stop at nothing to get Peter. The universe and a flying horse have other ideas however.

Like the miracles it so often talks about, screenwriter turned director Akiva Goldsman fantastical love story Winter’s Tale needed a miracle of its own to succeed as it’s a film that features far too many elements, a love story that is not in the slightest believable, some camp villains for the bad movie ages and generally a feeling of a cheap hackneyed movie moonlighting as a fantasy epic. Winter’s Tale could have been a slice of tasty cheese but all we get is a filmed lathered in it and therefore lost in its own creation.

When talking of the many elements that combined to make Winter’s Tale the huge bomb it became both with money takings and audience reaction it would be right to first of all mention the direction of Goldsman who should of stuck to work behind the camera (even though his script here is often dire). Goldsman never seems to have a handle on what should be the focus of the story, is it the love the blossoms over a few hours between career thief Peter Lake and the sickly Beverly Penn? Is it the horse with magical powers or perhaps it’s Russell Crowes criminal boss Pearly Soames who has dealings with Lucifer himself (let’s just say the man who plays Lucifer should be up for a Razzie this year for this appearance). There are so many things going on within Winter’s Tale that it’s clear Goldsman struggled to join together all the dots, the films off putting opening or the transition into modern day are highlights of these disjointing narrative moves and directional sense. While Goldsman fails as director the movie’s actors also failed the material.

Once more miscast or perhaps just not on form Colin Farrell sports one of the year’s worst movie haircuts and fails to inspire as our lead Peter Lake. Lake is not a likeable protagonist and his relationship that blossoms far too quickly with relative newcomer Brown Findlay as Beverly is also far from inspiring in a tale that badly needed to create sparks in the romance department to overcome it’s failings as a fantasy. Gruff and buff Russell Crowe is also a huge letdown as villainous Pearly, in what could have been a role ripe to ham up Crowe plays it all far to straight and his off putting cockney accent is the final nail in his performance coffin. Even the usually reliable Jennifer Connolly as kindly modern day reporter Virginia Gamely can’t illicit any good will from the audience.

Rightfully bypassed by many upon release and put to the sword by many on the mark critics, Winter’s Tale is a shining example of reaching for the stars and coming horribly short. Like in real life movie miracles can happen, but here the only miracle is how any of these actors got through the film without laughing hysterically at each other’s shocking dialogue and delivery. Far from fantasy for the ages, Winter’s Tale should remain in the cold where it belongs. 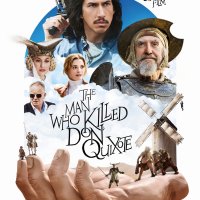 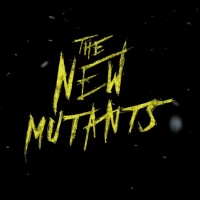 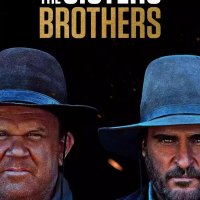 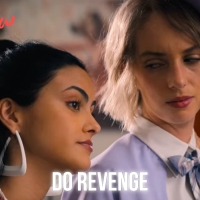 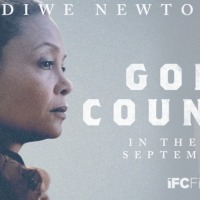 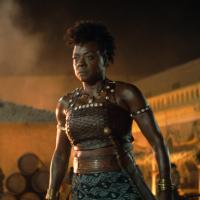 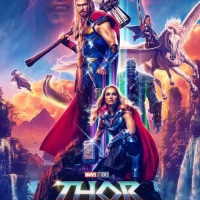 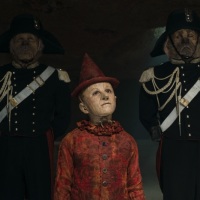