It Follows knows what scares us. It will burrow beneath your skin and remain there for days, sending shivers up your spine when the darkness descends or an eerie quiet creeps in. Utilizing old-school American sensibilities established in John Carpenter’s Halloween and pairing them with contemporary Disasterpeace audio cues and the haunting imagery of a decaying Detroit, it’s easy the scariest horror film in a long time and arguably the best since Pascal Laugier’s Martyrs in 2008.

It follows nothing, but rather sets a high new bar for all contemporary supernatural horror films to follow.

Cleverly simple, the story follows attractive and slightly whimsical teenager Jay (Maika Monroe), who finds the shadows closing in and faces the cold stare of death after a traumatizing encounter with her short-term boyfriend, and recruits the help of her friends to either lift, or at least move on the horrendous curse that has befallen her. A curse that brings with it terror that shoots straight for the heart, and threatens to also emotionally tear her relationships with those closest to her apart.

I entered the cinema knowing nothing of David Robert Mitchell‘s film other than its reputation, which I soon realized to be a rewarding decision once a maniacal, mysterious opening hits a brutal crescendo and makes way for a nightmarish atmosphere centered on an immediately likable heroine. It wasn’t important here to know which direction the plot was going to take, nor even what it was, but rather that the created world was worthy of a suspension of disbelief and an open mind, which it surely is.

As it’s heroine, Monroe excels; her Jay is vulnerable yet intelligent, capable of many poor decisions yet always likable and her peers embody these same traits. These teenagers actually feel like teenagers, purposely subduing their familial angst and ignoring the issues of life, giving It Follows a level of authenticity not often reached in this genre.

There is a drawing power here not only in moments of heightened suspense, but in the quiet ones, whether it be the ripples of water forming around Jay in her above ground pool, blades of grass resting precariously on her leg or her casual flirting with childhood crush Paul; elements which show the fragility of humankind and the natural world around us. Water is used as a recurring theme throughout, perhaps being used as an attempt to wash away a growing uncleanliness, before it’s revealed that blood is truly the thicker of the two.

It Follows knows what scares us. Truly scares us. And it exploits this knowledge masterfully. 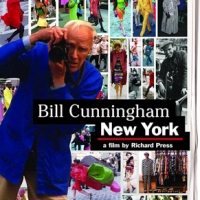 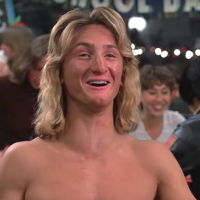 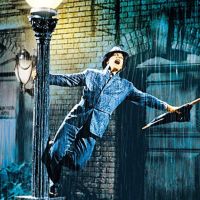 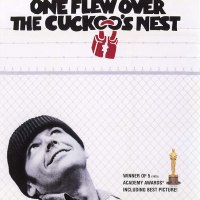