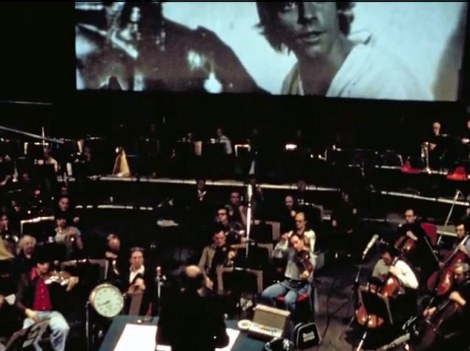 With the ability to make or break a movie or even enhance a film to a whole different level, the importance of the use of a music score to accompany a film can’t be understated.

From films early beginnings, musical scores have played one of the most important roles in creating the films we know and love today. Can you imagine Indiana Jones making an entrance without his musical cue? The wondrous moment we first glimpse the dinosaur filled world of Jurassic Park without John Williams theme accompanying it? Or even the shrieking filled terror when Janet Leigh meets her untimely demise during showing time staying at the Bates Motel without Bernard Herrmann’s classical composing? Take away the music and what we are left with is a shell of what we know and love.

There have been so many fine examples of music and movies becoming one, fine pieces of art in their own respects, that combine to create something truly marvelous so a Top 10 could never even try to include all the worthy picks that could be chosen. In saying so, this list is merely a taste of what is out there, perhaps inspiration to ponder next time you sit down to watch a film and listen ever more intently to what accompanies the film or remember times that music has helped make a film one that you love and cherish for months and years to come.

Disclaimer – as a huge fan of synth music, this list has it’s fair share of synth styled compositions. 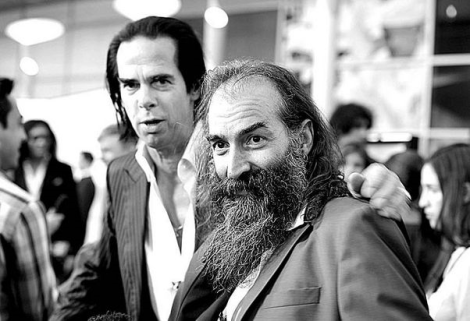 10. Assassination of Jesse James by the Coward Robert Ford (2007)

An affecting and unique musical collaboration between Nick Cave and Warren Ellis, the score that plays out through Andrew Dominik’s under-seen and underrated western classic is one of the most fully formed of recent cinematic history that when combined with legendary D.O.P Roger Deakin’s imagery, create an almost hypnotic film that you can’t turn away from.

This classic Ridley Scott Sci-Fi was made that little bit more futuristic with the work of famed 1980’s composer Vangelis who outdoes even his Chariots of Fire work with this synth heavy musical accompaniment. This soundtrack is truly one for the ages.

While A Clockwork Orange features much of Kubrick’s beloved classical music, Wendy Carlos and Erika Eigen contributed to this beloved cult film with some haunting and often daring work with their film score. For ominous brooding, you won’t get much better than this.

Tinged in the vibes of the 1980’s and the sun swept beaches of Miami, Giorgio Moroder’s indulgent score is one that you’d imagine Tony Montana himself listening to as he rides his soft top through the bikini clad streets of the city of high rollers.

The score that Clint Mansell crafted for Darren Aronofsky’s breakthrough film has seeped into many different unrelated products, films and TV shows since its inception and would be a score many know without even knowing its origins.

Whilst it may still be mere months old, Hans Zimmer’s bombastic but rightfully so organ led accompaniment to Christopher Nolan’s epic space journey is a score for the ages. Not often does music go so perfectly hand in hand with the images that one is seeing on the big screen.

A score that somehow encapsulates the Italian culture that’s associated with the life of a Mafioso, Nino Rota’s classic work on Coppola’s quintessential gangster film is a big reason as to why the 1972 classic is the perfectly rounded film that it is.

While it would be nice to have something different at number 1, how can you when John Williams created one of the most beloved and well recognised theme tunes of all time? One of the most fully formed and downright perfect film scores ever made, Star Wars was made that little bit more epic thanks to Williams unforgettable work.

Couldn’t miss the chance to include this musical piece that played a large part in my child/teen hood.

As fans of the first cult classic, Daft Punk delivered the goods for this long gestating sequel that was far better than even the most ardent of fans could’ve hoped for.

Drive is a seriously cool film that was elevated to all new hipster levels thanks to Cliff Martinez’s great score.

A moving piece of music that can often be heard in the background of TV programs now, like the film itself, Marc Streitenfeld’s score doesn’t get the recognition it deserves.

In Terrence Malik’s most beloved and important film, famed composer Ennio Morricone delivered some of his best work in this classic tale of forbidden love.

While any number of Thomas Newman’s movie scores could be used his work in this classic can’t be denied.

Not sure if it officially counts but it certainly is great stuff!

Not really Tipton’s piece but how can one ever forget this perfectly used piece of music in this 1970’s classic.

Honourable mentions – The Fountain, Into the Wild, Lord of the Rings: The Fellowship of the Ring, The Thing, Inception, The Dark Knight, Psycho, Once Upon a Time in America, The Good the Bad and the Ugly, The Wizard of Oz, Gladiator, The Last Samurai.

What are some of your all time favourite film scores? We’d love to hear about any film old or new that made an impression on you music wise, so comment below! 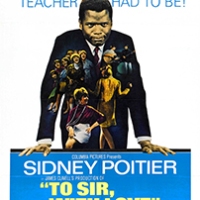 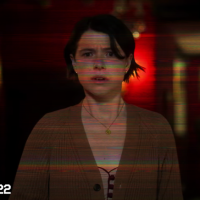 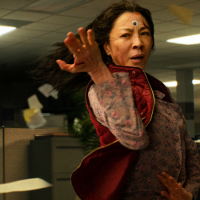 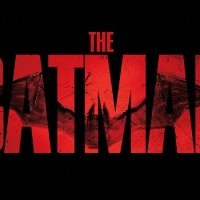 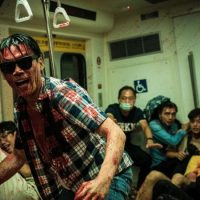