Plot – Hitman/Mobster Jimmy Conlon (Neeson) must turn against his long term friend and boss Shawn Maguire (Harris) after Jimmy and his estranged son Mike (Kinnaman) are involved in the murder of Shawn’s only son. This turn of events leaves the two Conlon’s fighting for their lives on the streets of New York. Will they be able to survive the night?

“I’m comin’ after your boy with everything I got”

Very 1980’s like in conception and more energetic than your average modern day thriller, Spanish director Jaume Collet-Serra reteams here with his Unknown and Non-Stop star Liam Neeson for an extremely forgettable yet thoroughly fun ride through the city of New York that is a sight bit better than Neeson’s other recent action/thriller trips.

Enhanced greatly by using New York City as a living, breathing character of the story not just a place for the action to take place in, Run All Night does a great job in not relying solely on action set pieces or Liam Neeson dispatching bad guys to make it a trip worth taking. In fact, action is not really much of a spectacle here, other than a quick-fire car chase most of the action comes from tension rather than visceral thrills and Neeson’s character of aging hitman/mobster Jimmy Conlon (could you get a more generic Irish name?) is more layered than the other action roles he’s been tasked to play since first finding and killing bad guys in Taken a few years back.

With Neeson being a little more low-key and less of a one man army, Run All Night makes good use of its slightly too convoluted character-wise narrative and once you get half an hour in you’ll be joyfully strapping yourself in for the run time even though the film outstays its welcome with its misjudged last act. It’s actually a relief in many ways to watch an action/thriller of this ilk hark back to the often extremely basic central plot lines of some of the genres finest films like Die Hard (terrorists take over a tower) or even something like The Warriors (gang must fight their way back to their territory), and the premise of a father and son surviving a night on the streets of New York as the cities baddies hunt them down should be enough to warrant a watch, even though more could’ve been done to extract from the idea.

It’s not going to win any awards or even gain much in the way of critical recognition but Run All Night offers up an enjoyable opportunity for a fun night in on the couch, and with reliable staples of Hollywood in the form of Liam Neeson and Ed Harris on board and the great use of New York by improving director Collet-Serra, this is an action thriller to at once savour, then forget, which is just what most thrill rides should offer.

3 chicken nuggets out of 5 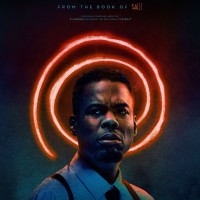 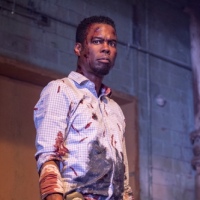 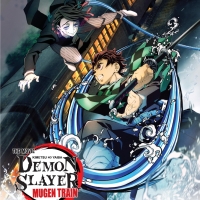 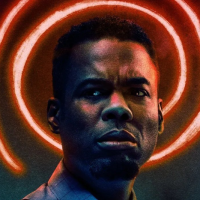 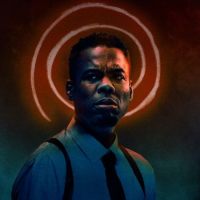 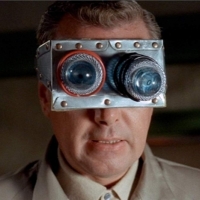 “Congratulations. You are still alive. Most people are so ungrateful to be alive. But not you. Not anymore.”