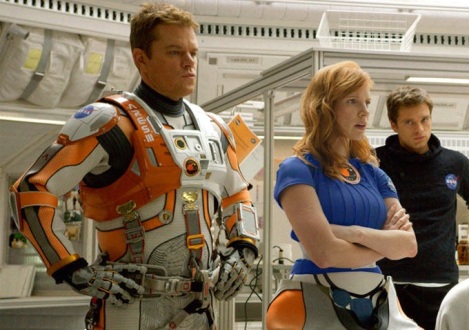 Plot: After a mission on Mars goes awry, botanist and astronaut Mark Watney (Damon) must find a way to survive on the seemingly uninhabitable red planet.

Well this is refreshing. After years of average (Exodus, Prometheus) to downright terrible (Counselor) films, long serving and renowned director Ridley Scott has with this feel-good blockbuster of the year created his most proficient and memorable movie experience since he thrilled the world in the early 2000s with his Russell Crowe star-making vehicle Gladiator. Yes sir ladies and gentleman, The Martian shows us all that the grey haired director has a few tricks up his sleeve yet.

The Martian is in many ways Scott’s most readily accesible film. It’s a long film (perhaps slightly too much so) and many of its scenarios are the very definition of ‘it could only happen in the movies,’ but for all the minor quibbles this is a feel good film, of which is a rarity of Scott’s filmography and a film that will likely thrill audiences the world over, despite there never really being any doubt as to where our final destination will end up.

Adapted from Andy Weir’s well loved novel that at one stage started its life as an ebook, this Cast Away on Mars tale is unafraid to show its colors from the outset and with very little lead in exposition and bare bones backstory, The Martian builds its tale around unbridled hope, a large dollop of humor and technically sound filming that’s anchored by a Matt Damon performance that could well see the beloved actor play an important part in the upcoming awards season.

Perhaps wanting to do an undercover sequel to his Interstellar character of last year (complete with fellow cast mate Jessica Chastain) , The Martian once more sees Damon marooned on a distant planet but this time there’s no mere cameo as Damon holds the very film on his considerable shoulders.

He may have been a significant reason as to why the Bourne series is such a phenomenon but never before has Damon had more to do than here and he nails every aspect of Mark Watney. Watney – a man who conveniently seems to know everything about anything – needed to be a man we care and root for and thanks to Damon we do. It may take around 40 minutes or so to completey win us over but when Damon starts to dance along to one of the films many disco tunes in his trusty rover you can’t help but enjoy every last minute of Watney’s battle to survive.

It’s not the classic some of the pre-hype may have made us believe, but The Martian is a great big budget sci-fi blockbuster that within it holds a standout turn from Damon, who outshines anything else within the film which includes impressive vistas and a somewhat underused support cast. After some lingering doubts, fans of Ridley Scott can rest easy knowing the man who bought us Alien, Blade Runner and a number of other film classics is not done with making quality films just yet.

4 delicious potatoes out of 5 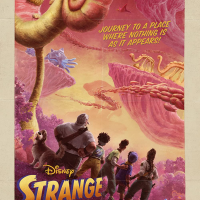 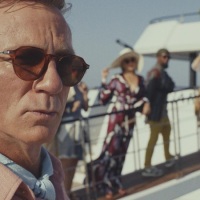 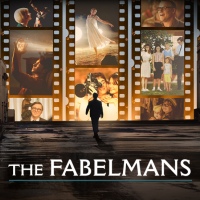 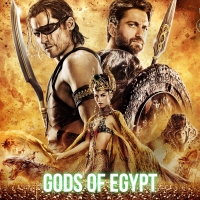 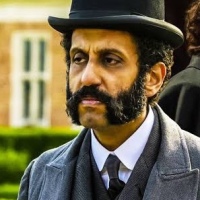 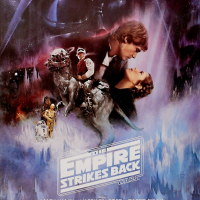 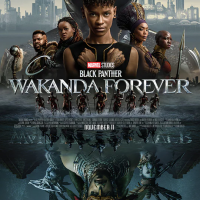 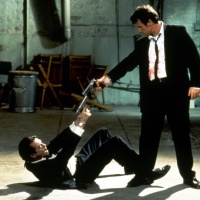