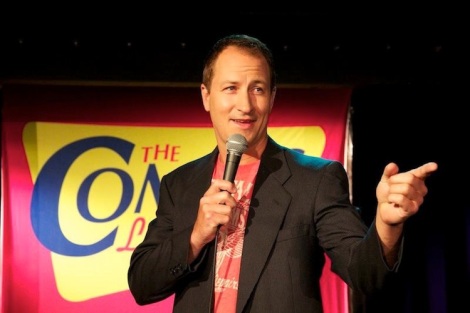 Plot – After an unfortunate accident involving heckler Mike (Fortuna), stand-up comedian Steve (Mallory) finds himself in an out of body experience that sees the now deceased Mike take over his body and his life to detrimental effects.

“I want my body back”

A pitch black Australian comedy that gives heckling an all new bad name and gives one reason to think that this is the type of film you can see someone like the Coen Brothers tackling as a remake in the future, the low budget comedy The Heckler is a film that makes very little sense in the way of logic but provides enough hearty laughs to suggest a cult audience awaits it in the years to come.

Continuing on with the recent spate of DIY Australian films, The Heckler is rough around the edges and very far from a cinematic masterclass but it’s also another fine example of local filmmakers and actors getting together and giving the movie making business a red hot crack.

Directed by Ben Plazzer and starring local talents Simon Mallory and Chris Fortuna, The Heckler was filmed in and around the most liveable city in the world Melbourne (in your face Sydney!) and it gives local city landmarks like the Palais Theatre a time to shine in amongst some seriously twisted and demented situations.

From deaths in toilet stalls to creepy body swaps, The Heckler isn’t afraid to get both crazy and dark and it’s all the better for it. At its best when allowing Mallory’s well-meaning wannabe stand-up comic star Steve and Fortuna’s downright evil (and dead!) heckler Mike to spar with each other, The Heckler can get hilarious and chaotic when the two go at it but does lose momentum when trying to get touchy feely. The warm moments in the picture really seem better suited to another film entirely and with its foot firmly in the world of bizarre, the film would’ve benefited greatly from its less preachy moments.

One of the more impressive small budgeted Australian comedies to hit the marketplace in some time, The Heckler will be a particular joy to those that like their comedies painted in jet black and for anyone that calls Melbourne home. Unique in many ways and harbouring an idea that will likely one day see a reincarnation from an off shore source, The Heckler is a little Aussie comedy that could and is a trip to the comic lounge that’s worth your time.

3 Western Bulldogs t-shirts out of 5 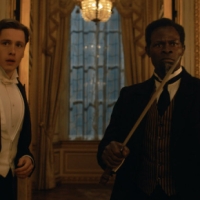 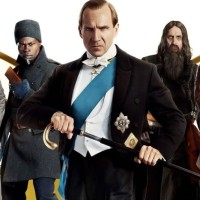 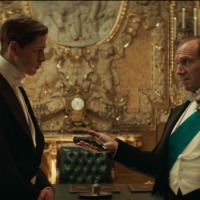 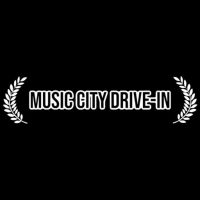 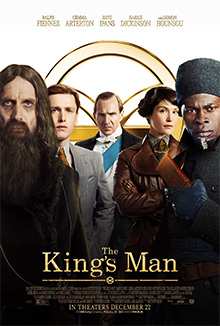 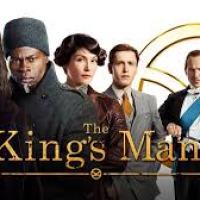 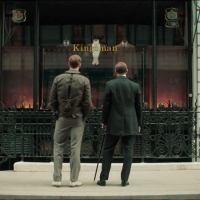 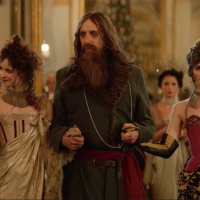