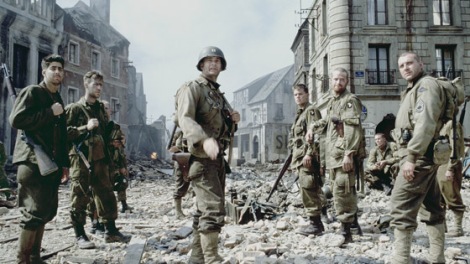 Plot – Recently surviving the Normandy landings of World War 2, Captain Miller (Hanks) and his team of men must travel the occupied lands of Europe in search of Private Ryan (Damon), who is the last remaining member of the Ryan family after his three other brothers are killed during the great war.

“Every man I kill the farther away from home I feel”

It’d be implausible to think that anyone who wasn’t involved in World War 2 could ever understand the true horrors or hardship the men and women of the time went through in that terrible time. Over the years we’ve had countless documentaries, novels, movies, games and TV series that have looked to offer an insight into what it felt like to be a part of the World War that claimed millions upon millions of lives, and arguably the most visceral and heart pounding take of them all is Steven Spielberg’s incredible Saving Private Ryan.

A film unlike anything Spielberg had made before or has made since, Ryan, with it’s as close to real opening stanza on the beaches of Normandy and journey culminating in a speaker shattering finale in the crumbled ruins of the city of Ramelle, is a downright masterstroke of movie making craft that to this day near 20 years on from its initial release has lost none of its impressive and heartfelt power.

Spielberg accomplished his impressive feat by surrounding himself with the cream of the crop of film-making wizards. Employing the services of now famed cinematographer Janusz Kaminski who single-handedly reinvented the way in which war films and action in particular was shot, the keen eye of long standing editor Michael Kahn, the screenwriting abilities of The Patriot scribe Robert Rodat and of course the musical accompaniment of a John Williams score, Ryan had at its disposal the A-team of Hollywood and it shows.

All around Saving Private Ryan is quality, pure unbridled grace and confidence that fills the film’s every frame and it extends to its eclectic cast of established and at-the-time up and comers which was led by the almost never better Tom Hanks. After Hanks’ leading man Captain Miller we have Ed Burns’s cocky Reiban, Barry Pepper’s religiously inclined sharpshooter Jackson, Tom Sizemore’s gruff Horvath, Adam Goldberg’s wisecracking Mellish and Jeremy Davis’s jittery language expert Upham. It’s a great team and when you throw in Giovanni Ribisi, Vin Diesel and of course cinemas most rescued, Matt Damon with added bit parts by a one armed Walter White in the form of Bryan Cranston, a slim lined Paul Giamatti, a non-CSI Ted Danson and even a baby faced Nathan Fillion, Ryan acts as a who’s who of recognizable actors that each for a small period or large period made sure the film was one of the most well-acted of the modern era.

Filled with heart, stunningly filmed sequences of confronting warfare and a cast of memorable personnel, Saving Private Ryan is one of a handful of quintessential war films that have managed to somehow in various states capture what it may have been like to be among the countless wars that have raged over our planet in years gone by.

A deserving Oscar winner that in many ways can be seen as a faultless exercise in big budget film-making and the perfect example of a men on a mission movie done well, Saving Private Ryan is one of, if not the greatest film in Steven Spielberg’s outstanding and loaded filmography.

5 greased up socks out of 5 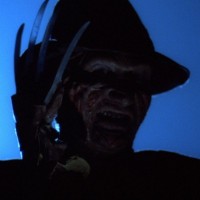 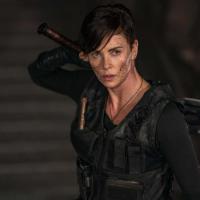 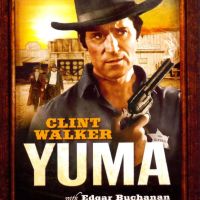 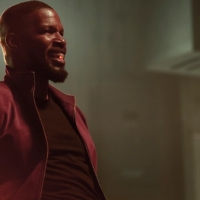 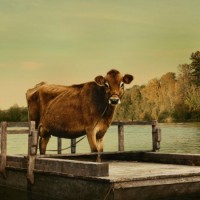 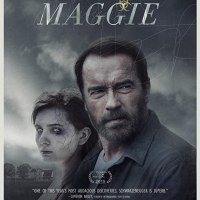 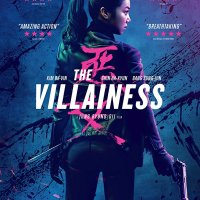 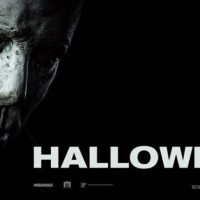 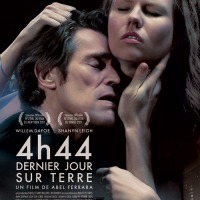 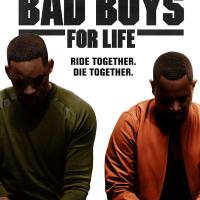