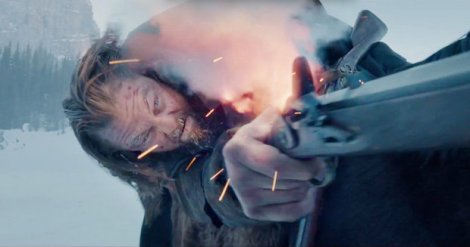 With risk of preaching to the converted, anyone with a passing knowledge or interest in the movie scene will surely be marking a date in the diary to see what could well be the king of next year’s Oscar’s, The Revenant.

Not only featuring the dream team of Leonardo DiCaprio and Tom Hardy, the stunning vistas and biting cold of the American wilds and the narrative gold of revenge and survival on an epic scale, Birdman director Alejandro González Iñárritu’s big budgeted Western unlike any other should be an incredible event to witness on the biggest screen available to your viewing needs.

Delving into but a few reasons as to why The Revenant should be on the very top of your upcoming cinema visit list (sorry Star Wars fans), there’s lot of reasons to be excited by the impending release of what could just be one of the films of the decade. 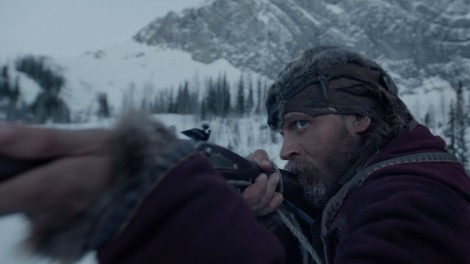 As John Fitzgerald and Hugh Glass respectively we have a movie match up for the ages. As frontiersman, Hardy and DiCaprio (co-stars in the much loved Inception) may not get to share an abundance of screen time together but whenever you pit two such powerful performers together the results will likely be something else entirely. Not often do cinemagoers get the chance to watch two of the modern era’s most renowned actors share the screen and if the pairing of these two can’t sway you as to why you need to be excited for this event, then sadly nothing will.

2. A New Breed of Western 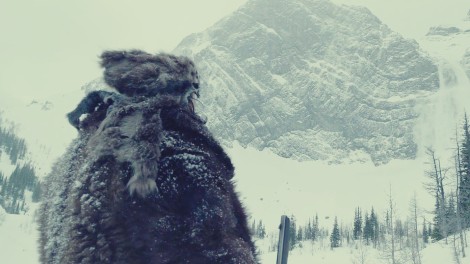 Not often you see Western’s looking like this, stunning stuff

It’s exciting. After years of laying far too dormant, we’ve recently seen the releases of Django Unchained, The Homesman and Bone Tomahawk and will soon witness both The Hateful Eight and the inspired by true events The Revenant, Western’s with a difference and there’s talk of many more Wild West themed projects on the boil for the next few years. The once mighty genre will get a huge boost this Xmas Holiday period thanks to Eight and the Revenant and while the Revenant is a whole different type of beast than what’s usually found in the dusty plains of the old west, I for one can’t wait to see what the genre can provide us with over the next few months.

To understand more about this harsh and unrelenting tale see here – 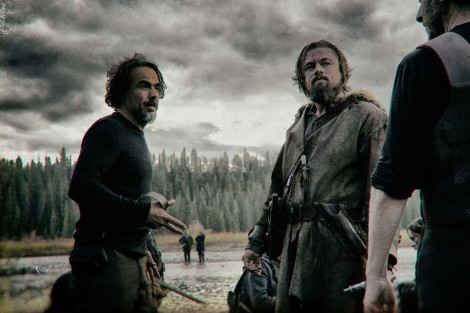 Iñárritu on set with his lead man Leonardo DiCaprio, conditions were often “hellish”

Whilst his long been regarded as one of the most consistent and unique directors of our time, it wasn’t until last year’s Birdman made its way into the populace that Iñárritu really found the level of fame that he deserved. From his debut Amores perros and there similarly constructed 21 Grams and Babel, Iñárritu has always been a director that harbors a riveting and unique vision. Given a budget that some estimate to be over $150 million and a story that seems perfectly suited to his visionary works, we should all be excited that this talented filmmaker has ventured into the wilds to bring us this tale.

What do Gravity, The Tree of Life, Children of Men, The New World and Birdman have in common? The answer, Emmanuel Lubezki. The famed cinematographer has taken home the last two Academy Awards for his stunning D.O.P work and his job on Birdman was lauded in particular for making us feel as though we were witnessing one continuous take of back stage action on a play. There’s been much talk about Lubezki’s boundary pushing work on The Revenant that has seen him try and exclusively use natural lighting and if nothing else, The Revenant should be an absolute feast for the eyes and sense thanks to the work of Lubezki. 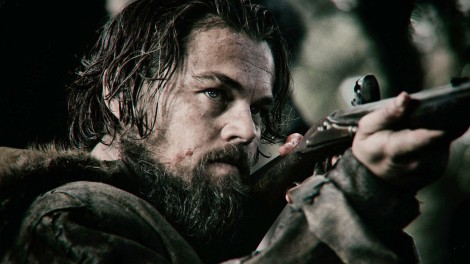 Taking aim at his long overdue Oscar, DiCaprio has a great chance of finally taking home a statue

It will always be a great mystery as to why Leonardo DiCaprio hasn’t won an Oscar. In a filmography packed with both masterful performances and classic films, DiCaprio has often found himself wondering home empty handed after the industries night of nights has concluded. There’s hearsay that DiCaprio has a slight 13 lines in this tale but on the strength of trailers, pre-hype and lucky blighters who’ve seen the movie already, it seems as though the Revenant could just be the film to give the actor a golden statue, especially in a year that has yet to showcase a truly unbeatable male acting turn. 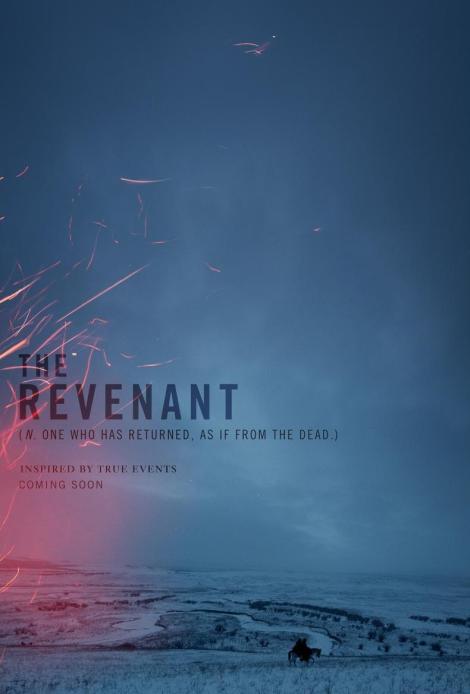 The Revenant opens on Australian cinema screens on January 7th 2016.

Are you excited for The Revenant? Or perhaps this harsh Western isn’t your cup of tea? Either way we’d love to hear from you so drop us a comment below! 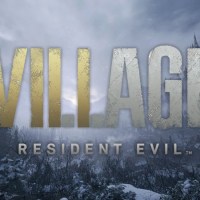 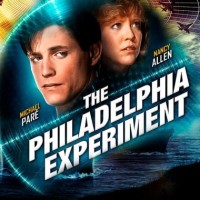 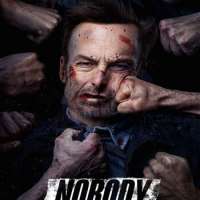 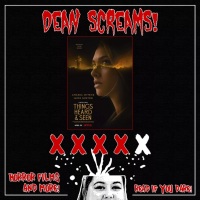 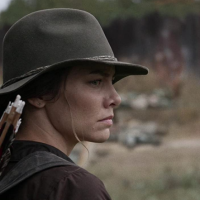 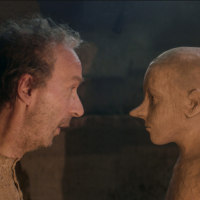 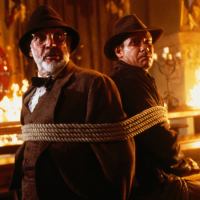 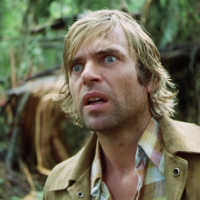 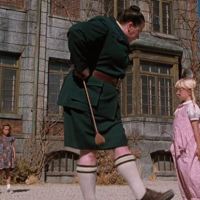 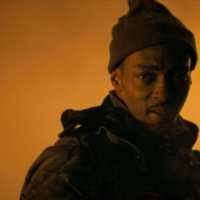