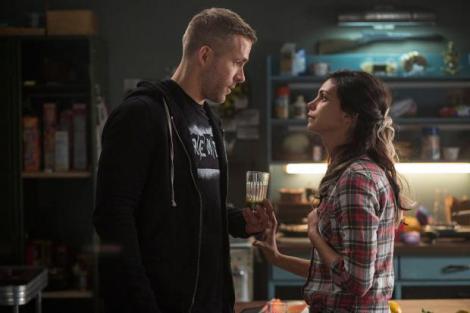 Plot – One-time special operative turned thug for hire Wade Wilson (Reynolds) is turned into a hideous yet near indestructible warrior by a shady corporation who offered to cure him of his life threatening cancer. With a new moniker of Deadpool, Wilson sets out to wreak havoc on those that made him the monster he now is.

“Crime’s the disease, meet the cure. Okay, not the cure, but more like a topical ointment to reduce the swelling and itch”

I don’t believe that any so called industry expert, film fan or comic book loving super nerd could’ve or would’ve predicted the absolutely mind boggling success of Deadpool over the last week.

Taking the world by storm, shattering box-office records and garnering both critical and audience acclaim, the red suit wearing Marvel anti-hero with a motor mouth like no other’s journey to the big screen has therefore been a bigger event than anyone dared to have dreamed.

At the time of writing Deadpool holds an 84% approval rating on review aggregate website Rotten Tomatoes and an incredible 8.7 rating on IMDB, good for #44 on the famed Top 250 movies of all time and the same rating as esteemed colleagues like Goodfellas, The Empire Strikes Back and Seven Samurai and higher than classics such as Se7en, Saving Private Ryan and Raiders of the Lost Ark.

When this is considered, it’s hard to agree with the amount of praise heaped upon a film that whilst highly entertaining, isn’t even close to being worthy of sitting alongside genuine cinematic masterclasses like the few films mentioned above, as when you take away the veneer of 4th wall breaking, swear word laden and brain splattering violence, Deadpool isn’t as original or ground-breaking as some would’ve had us believe.

Opening with a fantastic opening montage of carnage (those who’ve seen the now legendary test footage will recognise this scene well) and hilariously listed credits, Deadpool certainly hits the ground running and seemingly forgoes the origin story tropes of old only to fall back into a plot line that feels utterly familiar to anyone that’s laid witness to countless other such stories of everyday citizens turned into anything but ordinary hero’s or in this case a hell bent on vengeance killer.

Getting into a groove that is elevated by Deadpool’s preference for addressing the audience and cracking wise every chance he gets, Deadpool ticks off the boxes towards a fairly disappointing finale that ends proceedings in a pedestrian manner but at the end of the day people weren’t queuing up at ticket booths for a genre shaking narrative, they were queuing up for Ryan Reynolds, OTT violence and more jokes centred around body parts and bodily functions than a full season of The Inbetweeners and on these “important” fronts Deadpool certainly delivers.

Playing the role he was so obviously born to play (as really he gets to play himself), Ryan Reynolds has a blast as tough guy for hire turned the nigh indestructible Wade Wilson/Deadpool.

It’s always made clear to an audience when an actor is having the time of their life and that’s what we get from Reynolds. Delivering lines like only he can and bringing a swagger to proceedings, Reynolds is the films MVP and while not everything that spews out of his mouth lays a comedic smack down, more often than not you can’t help but laugh at how far Reynolds takes the character. First time feature film director Tim Miller also deserves credit for his handling of the films action scenes and with a budget that would barely cover costs of catering on an Avengers film, Miller gives Deadpool a unique feel when it comes to dispatching of the cookie cutter bad guys.

Highly entertaining and responsible for giving Ryan Reynolds his true star making moment we’ve all been waiting for, Deadpool is a quick-fire burst of fresh air in a world of kid friendly superhero films that upon closer inspection isn’t much more than a fun time out at the movies.

One can only hope that the success of this film doesn’t mean the originality of our now beloved potty mouthed mercenary turned anti-hero gets overused by money hungry studio executives, as too much exposure of this good time could quickly wear out its welcome as the novelty value wears off on viewers, that have at present time, put on their rose tinted glasses.

3 ½ disgusting avocados out of 5 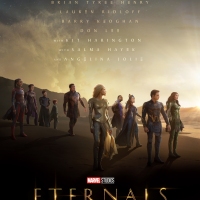 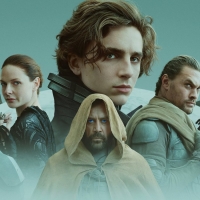 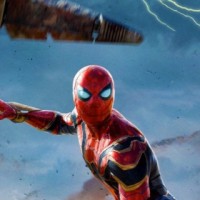 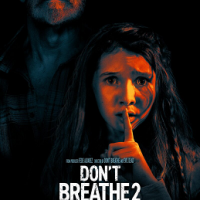 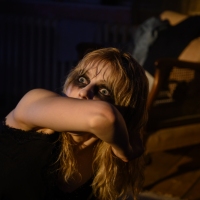 “You shouldn’t mess with boys that are bigger than you”

Wasting Our Time So You Waste Less.

A safe space for discovering reviews