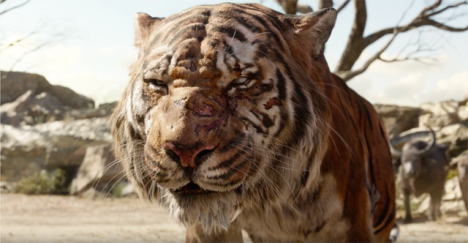 Plot – Orphaned as a young boy, Mowgli (Sethi) is raised in the jungle after being rescued by kindly jaguar Bagheera (Kingsley) and given to the care of a wolf pack led by Akela (Esposito) and Raksha (Nyong’o). As he grows older however his life is threatened by vicious tiger Shere Khan (Elba) and Mowgli finds himself banished from the wolf pack and in partnership with honey loving bear Baloo (Murray).

“No matter where you go or what they may call you, you will always be my son”

While it’s never going to be regarded in the same fashion as it’s beloved animated namesake from 1967, or the very book it’s based upon in the form of Rudyard Kipling’s revered novel, Iron Man director Jon Favreau’s well-meaning and entertaining Jungle Book update is a pure visual treat, that while missing the mark when it comes to heart and emotion, creates one of the most impressive CGI worlds we’ve been privy to in quite some time.

Every inch of this almost exclusively computer generated world that our man-cub Mowgli and his animal compatriots inhabit is intricately and wondrously designed. The wildlife looks so close to real you’ll be doing double takes, close ups of tiger Shere Khan’s face or monkey King Louie show the skills of the effects team in stunning fashion, if one was to need proof of the workmanship on show here.

The worry about these type of films is that the land we traverse with our characters feels fake or off putting, but Favreau and his team should be commended for creating from scratch a living, breathing environment that is a feast for the senses and will likely have children under the age of 10 under the illusion that this is indeed a real life magical jungle, which makes it that much more disappointing that The Jungle Book’s failings come from its heart.

With its film incarnations and adored books, The Jungle Book has engaged and enthralled viewers and readers for more than 100 years but seemingly in the midst of designing its intricate jungle and paying homage to the glories of the past whilst carving out its own path, Favreau’s Jungle Book never truly lays hold on the emotion or soul that makes this story such a lovable journey.

A large portion of the trouble to be found in connecting with this new age Jungle Book is in first time actor Neel Sethi as Mowgli, who struggles to find the balance between lovable jungle rugrat and annoying little kid, and when the film requires him to do more than look like his having fun, he really buckles with the weight of requirement that’s being passed onto his young shoulders. With Sethi the only real life presence in the film, Favreau finds some wins with his notable voice performers, with particular mention needing to be made of Idris Elba’s voice turn as Shere Khan who makes the fearsome tiger laden with menace and his a great addition to the film.

Apart from Elba, Bill Murray as larrikin bear Baloo is entertaining while other voice performances from the likes of Lupita Nyong’o and Sir Ben Kingsley are fine without standing out, whilst Christopher Walken’s appearance as King Louie becomes slightly off putting as you can’t help escape the feeling it’s just Walken being Walken with some added singing and extra fur.

At the conclusion of this expedition to the jungle, it ends up being a mildly frustrating one as while Favreau has without question created a visual spectacle, his missed the mark by a fair margin when it comes to the heart and soul of a story that has in the past made its mark in the emotionally resonate stakes.

The Jungle Book is a quick-fire and energetic experience and a likely winner when it comes to the children’s market, but with a little more concentration on the “bear” necessities that lay at the foundation of this touching tale, and a better casting decision on who was to become Mowgli, this redoing of the beloved story could’ve been a genuine all round classic.

3 pieces of honeycomb out of 5 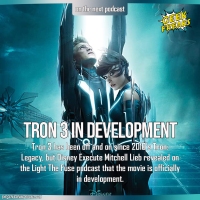 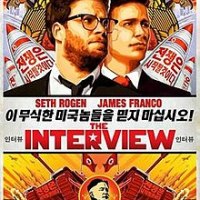 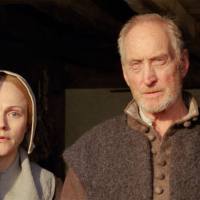 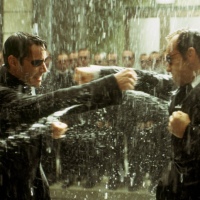 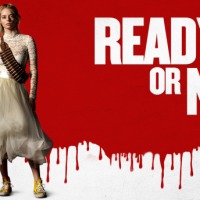 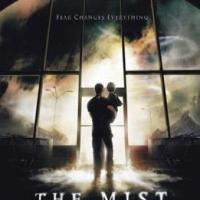 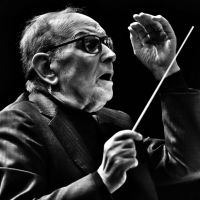 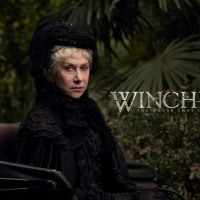 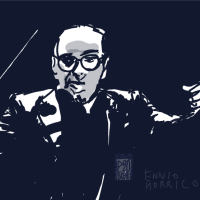 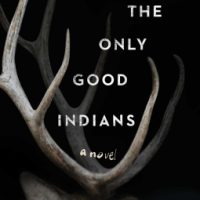