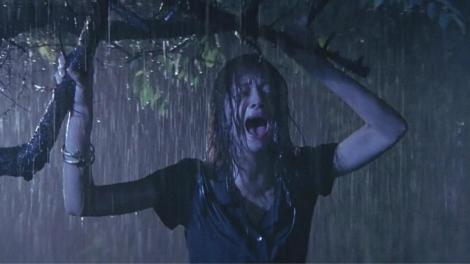 Asia Argento is Aura in her father’s 1993 film Trauma

Once the synthesised and manic (operatic) outings of the 80’s came to an end, with Italian maestro Dario Argento leaving for his devoted audience such visual, though often nihilistic feasts as Inferno (1980), Tenebre (1982), Phenomena (1985) and Opera (1987), the 90’s welcomed a decade of films detached from his Giallo roots and more steeped in American traditions.

Trauma marked his first American production, featuring a cast of recognizable cult actors and a score by a more accessible composer for Western audiences in Pino Donnaggi. His feature track Ruby Rain and its corresponding scene is a haunting highlight, but one can only imagine the influence progressive-rock group and regular collaborators Goblin would have had in instilling a rather dim palette with more pulse-pounding flair. There would be many perturbed by the clear disdain Argento regularly showed in working with actors, as their cues often appear stiff and ill-directed, and although that is certainly present here, his 1993 thriller remains a curiously crazy decent into madness by way of an obscure focus on anorexia, a purposefully built decapitation device and close-ups of lizards and their watchful gaze.

The rain brings mania and much trauma to the fore, in a film intended to spread the director’s influence but ultimately served to alienate those with fresh memories of Deep Red and Suspiria, or who had never entered his world at all. The uninitiated may see more of a distinction between good and bad Argento, but those more involved in his career will notice his instilling of original and purposeful ideas and be inspired by a film-maker who refuses to compromise.

Troubled teen Aura (Asia Argento) is rescued by the young and handsome David (Rydell) on the bridge from which she would commit suicide after escaping from a psychiatric clinic, but before trusting him fully is caught and returned to her parents manor house. There, in the pouring rain after a seance, horrifically she witnesses them decapitated, and now orphaned she teams with her new lover to uncover the identity of the killer and their link to her parent’s past.

The placement of amateur sleuths facing the ire of law enforcement is commonplace in Argento’s catalogue, but here the primary differences relate directly to the method and dramatization of the murders. Special effects legend Tom Savini was instructed to minimize gore so that suspense rose to the fore, creating an experience drawing from the dark side of dreams. Considering dreams too are often incomprehensible in all the right ways, in one of the strangest ways possible, Trauma ultimately succeeds. 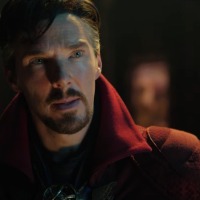 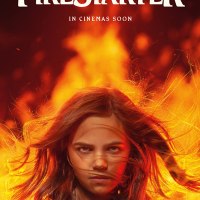 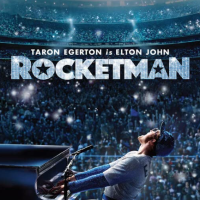 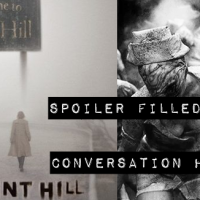 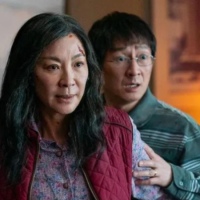 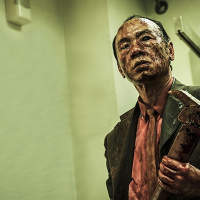 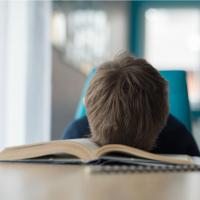 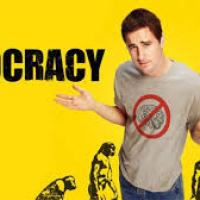 Live from the ManCave!!!