An Opinion Piece by Jordan

Recent reports that Chloe Grace Moretz has been cast in the Suspiria remake made their way to my heart first, where the initial feeling was panging for a lack of imagination, before the idea was filtered even more critically in my mind. If she’s indeed playing Suzy Bannion, having already starred in numerous horror remakes (most poorly received) in her short career, how can she instil the character with the same enchanting sense of being aloof and a wallflower; new to the Freiburg Ballet School like the lovely Jessica Harper was new to the audience and a beacon of innocence to defeat the entrenched repugnance?

Utilising a striking colour pallet to paint in broad strokes nightmarish imagery as well as finer details to endorse Dario Argento and his then-wife Daria Nicolodi, who wrote the film, as pioneers in the Giallo and grandiose horror fields, Suspiria unfolds like a deranged, but strangely beautiful Grimm fairy tale, it’s artistic merits exceeding anything produced in the genre since and themes long-lasting.

Asked in an interview by Indie Wire why he’s opposed to Luca Guadagnino’s planned remake of his 1977 singular, supernatural masterpiece, the revered director stated:

Well, the film has a specific mood. Either you do it exactly the same way — in which case, it’s not a remake, it’s a copy, which is pointless — or, you change things and make another movie. In that case, why call it “Suspiria”?

Exactly. Argento hasn’t once been contacted for advice or reference, which is strange given how easily identifiable his signature is on his films; none can be assessed without thought of his creative intent or sometimes-pointy assertions.

Suzy and the iris

Suspiria did receive a suitably surreal sequel in 1980 with Inferno, which was belatedly followed-up in 2007 with the divisive Mother of Tears, both of these expanding the lore of the Three Mothers and allowing Argento a universe to experiment with ideas he couldn’t implement in his thrillers. Inferno is often mesmerising, highlighted by a dreamlike scene in a flooded basement and it’s macabre finale, but it still failed to capture the fresh feeling of terror Suspiria presented; a feeling I’m confident can’t be recaptured again. Argento’s fans are so feverishly enamoured with his visual and audible trademarks (highlighted in fact by Goblin’s escalating, piercing score for Suspiria), that a remake will be greeted with such scepticism it’s hard to fathom it’s relevance, especially when nearly 40 years later the original remains so undeniably impressive.

Very good film makers such as Darren Aronofsky and Nicolas Winding Refn have sourced inspiration from the mood and saturated hues of a genre classic, which remains the perfect way to pay tribute to past pioneering while producing something new and exciting. The story is not the focus of Suspiria, nor is there a marketable, irrepressible villain that fans are eager to see resurrected. A remake has few identifiers to translate into something new without completely misunderstanding and disrespecting its source material, and if there is no intention to go in a different direction, then as Argento says, this is pointless anyway.

In further fear that reimagining this leads to further plundering of an untouchable catalogue, please, from a paying audience member who has previously enjoyed and understood the purpose of remakes, leave this one alone.

What are you thoughts on the upcoming remake of Suspiria? Feel the same as us, or are you looking forward to it? Let us know in the comments below! 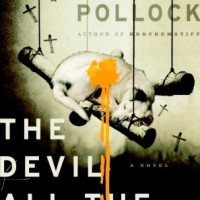 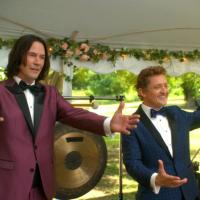 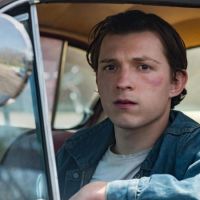 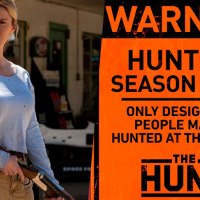 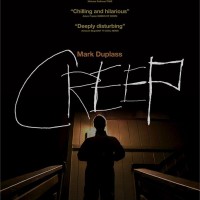 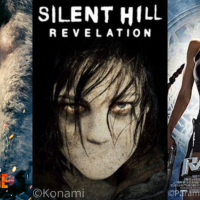 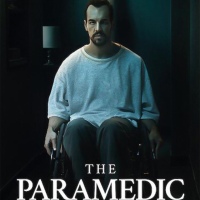 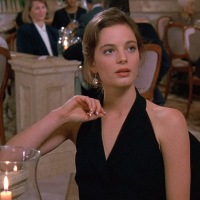 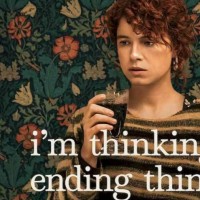 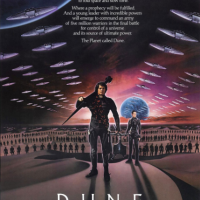 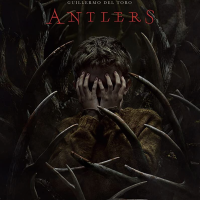