Plot – After moving to a remote house on the borders of an Irish woodland, married couple Adam (Mawle) and Clare (Novakovic) realise that the trees around them hide a dark secret that could threaten their very existence.

“If you who trespass put down roots, then Hallow be your name”

About as scary as a field full of bunnies playing with skipping ropes and singing Gangnam Style (actually that is kind of scary), debut director Corin Hardy’s Irish horror The Hallow certainly has an initially intriguing idea that very quickly within its short (yet somehow looooong) run time peters out into a downright laughable horror fable that is far too daft and po-faced for its own good.

After a nice set up of 10 – 15 minutes or so of creepy forest scenery, nasty looking black goo and an unfortunate deer, everything seems to be relatively on track for The Hallow but within a quick-fire succession of angry locals who are upset about work being done in their woodlands and warn of evil pixies, fairies or who even cares, laugh out loud road side attacks and some bizarre and extended home invasion attempts, The Hallow loses all hopes of ever becoming a successful horror genre entry in an abundance of daft and overwrought ideas and conceptions.

Centring his unbelievable and far from terror inducing plot around new parents Adam and Clare played un-charismatically by Jospeh Mawle and Australia’s own Bojana Novakovic respectively, The Hallow neither has the characters we care for, a plot that stands up on inspection (overall this film seems to take place over an incredibly long night) or the nasties to make us shiver and even though some of the CGI and makeup effects of the woodland ghouls and gremlins do look somewhat nefarious, on close inspection there’s just nothing in The Hallow that makes it either scary, interesting or on any real level engaging, stopping any chance Hardy’s film had of making an impact.

Winning praise from certain critic circles and even winning the odd award, The Hallow seemingly struck a chord with selective audiences around the world and Hardy’s name has cropped up in recent times as a director to keep a close eye on but for me and perhaps many others, The Hallow is a diabolically bad attempt at crafting an under your skin horror experience and a genuinely bad movie regardless of genres.

½ an unhelpful farmer out of 5 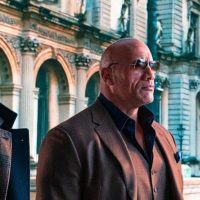 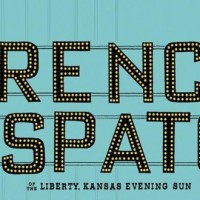 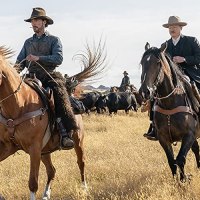 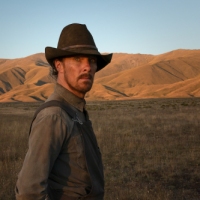 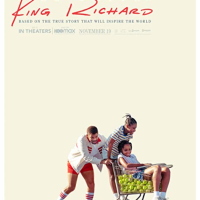