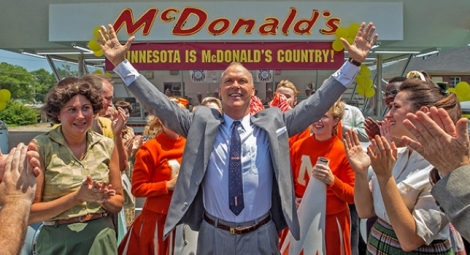 Plot – The true story of McDonald’s Restaurant founder Ray Kroc (Keaton) who in the 1950’s turned the idea of two hard working brothers into a nation re-defining chain of fast food outlets.

“McDonald’s can be the new American church, and it ain’t just open on Sundays”

For many, the thought nowadays of takeaway food is but a convenience we all enjoy (some more than others), but at one stage during human history the very idea of having your burger, fries and ice-cold Coke ready in mere seconds was a novelty that began sweeping the nation of America before taking over the world as we now know it today.

A staple for over 60 years, McDonalds restaurants are a mainstay of everyday life; a reliable source of cheeseburger delicacies, crispy French fries and refreshing beverages that continue to supply the goods to those both young and those young at heart. When consuming McDonalds however, its unlikely many of us have ever truly considered where this establishment was born from and thankfully for all us, the story is a real doozy.

It’s often the case these days that high profile, well-marketed biopics are reliable as a Big Mac (you always know what you’re going to get) but John Lee Hancock’s film is imbedded with both an energy and pace that elevates it above the usual bio-fair and with another awards worthy turn from Michael Keaton as its centrepiece. This enthralling slice of history is a fabulously entertaining ride tinged in nostalgic 1950’s vibes and garnished with a quick- smart script from The Wrestler screenwriter Robert D. Siegel.

Capturing the time, place and allurement of this mankind changing business model, The Founder does a great job of transporting us back in time as we ride alongside struggling salesman Ray Kroc, whose eyes are opened when he comes across the McDonald brothers, whose business model of “fast food” finally gives Ray the chance he’s so longed for all his life, to make a buck and then some.

Keaton’s performance as Kroc is quite the feat. He is a genuinely cold and calculated character, but as the film begins we are happy to see him put in the hard yards as his franchise model of stores takes off but as the brand grows so does Kroc’s ego and Keaton’s performance morphs naturally as it does in fascinating and unexpected ways.

Come the films later stages, the real feat of Keaton’s turn comes into the spotlight and what we’re left with is a layered character brought to life by the performer, whether it’s in comical situations or brutally raw moments shared with lawyers, Keaton is on fire here and while he is ably supported by the likes of Nick Offerman and John Carroll Lynch as the unfortunate McDonald brothers Dick and Mac, The Founder is founded off the back of Keaton’s turn and whilst unlikely that this film will find itself in to many awards categories, Keaton is looming as a key player in the upcoming awards season.

The Founder is one of those rare biopics that grabs you from the get-go and doesn’t let up.

A well shot, scored and acted studio film that tells a story worth telling (plus one of the best advertisements McDonald’s has never paid for), The Founder offers a fascinating insight into the beginnings of the McDonald’s brand that also gives us an equally fascinating real life figure and another chance for the career revival of Michael Keaton to continue on its merry way.

4 milkshake sachets out of 5 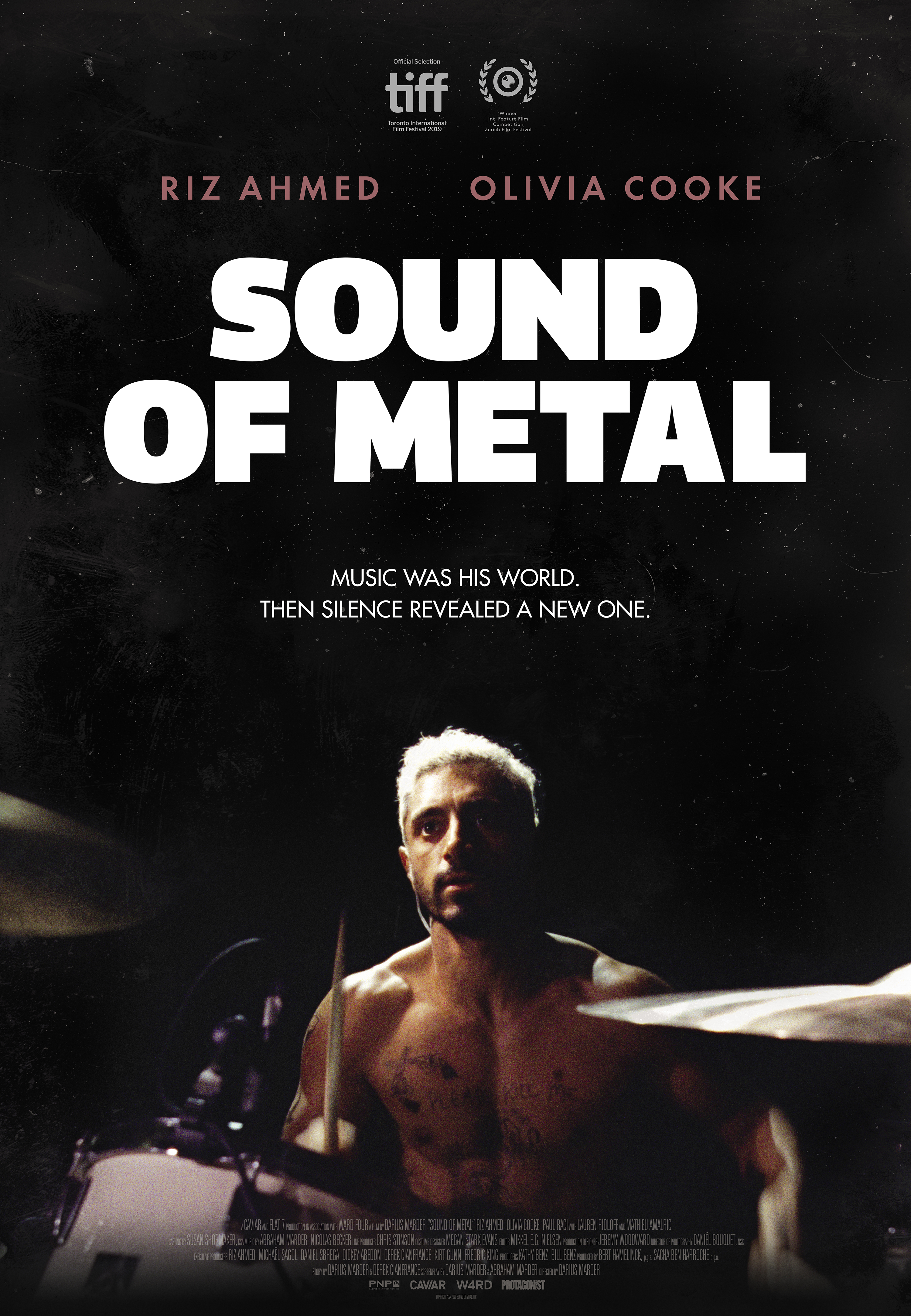