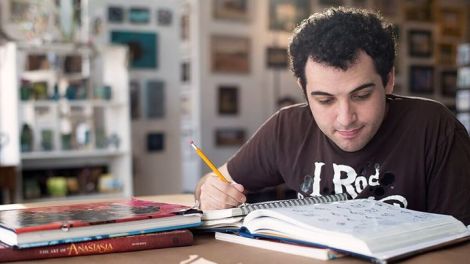 Plot – This documentary feature examines the life of Owen Suskind who at the age of 3 was diagnosed with autism. Living a life of internal solitude Owen found help in the form of Disney animated films that would go onto change his life forever.

“He’s using these movies to make sense of the world”

If one were to seek evidence on the powerful impact films can have on people’s lives, then Roger Ross Williams documentary Life, Animated would be the perfect start.

A lovingly crafted look at the life of 23 year old Owen Suskind, who at a young age was diagnosed with autism and subsequently went on a quiet lonely path where he no longer communicated with his family or engaged in everyday life, only to have found solace and in many ways saving in the forms of animated Disney films, Life, Animated is an insightful look into not only those affected with Autism but the power that films can enact upon those that fall under their spell.

Utilising a vast array of Disney footage alongside some beautifully drawn original imagery to express Owen’s past, future and dreams as well as an abundance of heart-warming moments with Owen and his loving family, Ross Williams has a clear affection for the story his telling and it comes across in every aspect of this Oscar nominated documentary.

It certainly helps Ross Williams cause that Owen is such a fascinating subject matter (Owen’s candidness when talking about his life and condition is truly captivating) and it’s a joy watching Owen’s growth from a struggling adolescent, to a young adult looking to try and make the best with what his been given and the way in which these films that hold such a dear place in his heart express Owen’s otherwise hidden feelings is eye-opening in many ways.

Whether it’s hearing Owen himself or his mother Cornelia, father Ron or loving older brother Walter talk about these films and their part in Owen’s growth, Life, Animated remains constantly engaging throughout as we’re allowed access into the inner sanctum of this once in a life time human being’s journey to the next stage of his life.

Not without the odd sprinkling of heartbreak, Life, Animated is a mostly joyous documentary that will be enjoyed by those of all ages and Ross Williams insightful examination of various touchy subject matters should be commended, while Disney will likely be thankful that this unofficial plug for their wondrous animations is such a champion for their years of outstanding work in telling important stories in a way that’s at once magical and life like in equal doses.

4 Disney fan clubs out of 5 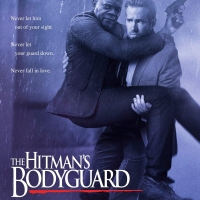 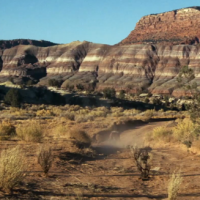 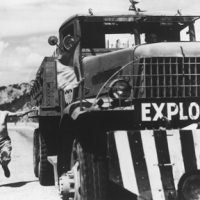 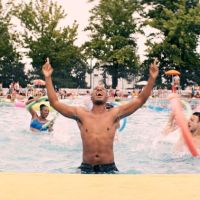 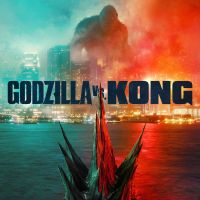 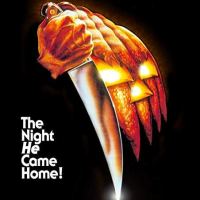 a piece of my mind.

A Place for Global Citizens and Polymaths