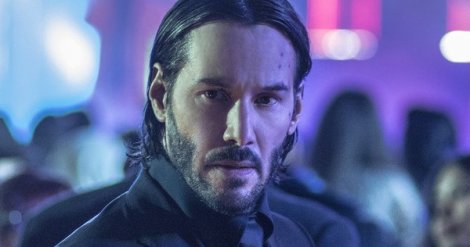 Plot – Unwillingly entering back into the assassin game, one man army John Wick (Reeves) finds himself on a dangerous job given to him by old acquaintance Santino D’Antonio (Scamarcio) that leads to a huge bounty being placed on Wick’s head.

“You stabbed the devil in the back. To him this isn’t vengeance, this is justice”

If we’re being honest, we all thought 2014’s John Wick was going to be nothing more than a crumby direct to DVD like actioner, with a slumming it Keanu “can’t be bothered” Reeves getting emotional and angry over his murdered pet.

That Chad Stahelski’s original film ended up being one of recent year’s best Hollywood action flicks was a genuine surprise, as John Wick’s first outing of hardcore revenge served with a double helping of headshots and karate chops, rose above its simplistic set-up to be a genuinely memorable shoot-em-up that was perfect for a weekend night in with a pizza and bunch of mates ready to ride every hit and miss of Wick’s path of vengeance.

So on the back of the first films unexpected success, John Wick has once more shunned retirement plans to get reluctantly back into the game of whopping bad guys and not bothering to take names in returning director Stahelski’s bigger budgeted and more highly promoted follow-up.

Fans of the first Wick experience will be pleased to know the films formula has barely been messed with here as Wick finds himself on “one last job” that will see him venture overseas and kill a lifetimes supply of generic goons in 1 night, only to then find himself battling what seems to be every person on the earth whose looking to get themselves some sweet bounty money as Wick’s head is put up for contract.

As with the first film, Wick operates in some bizarre and almost comical world where every man, woman, probably child and pet is an assassin and where hotels serve guns not wine, trained killers get murdered by a pencil and tailors make specially made suits that seemingly make all the bad guys bullets miss John Wick’s head, while he in turn nails every single headshot like a trained brain removal surgeon.

It’s this bizarre kind of universe that makes John Wick 2 tolerable, as when Reeve’s opens his mouth or the action dries up, you start to realise this second adventure into this bullet invested property isn’t really anything to write home about.

No more evident than the films particularly slow middle section, after an impressive opening stanza in which some of the first films story strands are tied up neatly, when the bullets aren’t flying and the bodies pilling up, Wick can get rather boring.

With a tiresome villain in the form of Riccardo Scamarcio’s Santino D’Antonio and with Reeves doing his best work while showing off his considerable fighting and stunt capabilities, beside the impressive carnage, the only other notable moments of the film stem from Ian McShane’s return as the big assassin boss Winston and an unexpected cameo like appearance from an old friend of Neo’s.

If John Wick 2 took itself more seriously it would show itself up as a rather by-the-numbers experience, but within this world, in which the impossible seems possible, everyone’s a highly trained hitman and gun battles rattle the senses, this second experience in the John Wick universe is an entertaining action thriller that lacks the surprise of the first film but not the bullet fuelled energy, which makes John Wick Chapter 3 a high value target.

3 Matrix reunions out of 5 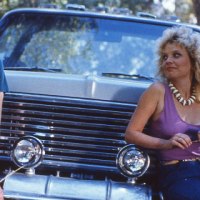 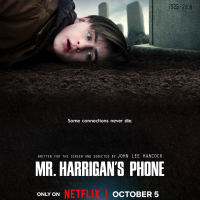 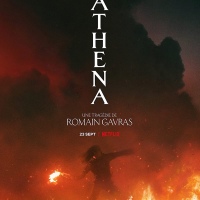 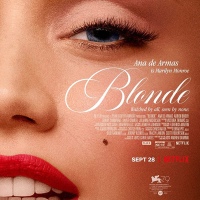 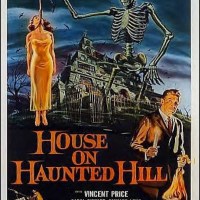 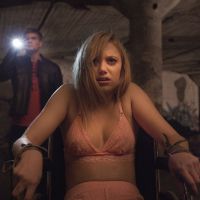 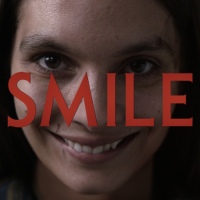 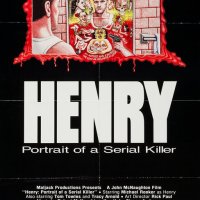