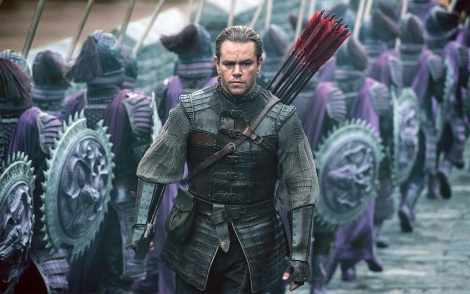 Plot – In ancient China, European mercenaries William Garin (Damon) and Pero Tovar (Pascal) find themselves thrust into a battle to help defend The Great Wall against a horde of rampaging creatures that threaten not only China but the whole world.

“You think they see you as some kind of hero? A man of virtue? Maybe you can fool them, but I know what you are”

A big deal in a behind the scenes sense as a co-production between a Hollywood studio and its Chinese counterparts, The Great Wall looks to close the gap on the differentials that separate the increasingly blurred line between the American film industry and the booming Chinese film marketplace but this big budgeted action/fantasy is a limp and lifeless affair that will fail to be remembered in either territory.

It’s a shame that The Great Wall is such a forgettable film, as its famed director Yimou Zhang is a director with runs on the board.

Films like Hero, House of Flying Daggers and Curse of the Golden Flower all showcase the skills the Chinese born director possesses but while his eye for visual detail and extravagance is sometimes on show here, The Great Wall’s various CGI fuelled battle scenes where Matt Damon’s ponytailed hero William Garin takes it to a bunch of mutated alien dogs are all relatively ho-hum affairs. While the films chances of having any type of emotional core or wins outside of providing visual candy are lost within a dire script and silly story that never threatens to become an entertaining entity.

From the moment we’re thrust into the film and transported to Garin and his merry band of mercenary like soldiers roaming around the landscape of ancient China trying to find “black powder” only to instead be thrown into a war between humans and vicious hungry alien canines with eyes on their legs, you know things are going to get rather ridiculous fairly quickly but The Great Wall also commits the mortal sin of trying far too hard to be serious we’re it should’ve let the silliness of the whole situation take over.

Damon, in one of his most forgettable turns in sometime, brings nothing to the role of Garin while Zhang feels like his directing the film as a by the numbers procedural with very little to none of the flair his shown with his previous action adventures, while the very idea of this story being told in a serious fashion ruins the fun we could’ve had witnessing over the top battles held on the very foundations of one of the world’s most recognisable and famous wonders.

The Great Wall is a downright dumb film that takes itself far too seriously. Devoid of any visual spectacle that can become a selling point and featuring a surely embarrassed Hollywood lead, Zhang’s Hollywood/China crossover gets the whole idea of such joint projects off to an extremely rocky and lacklustre start. 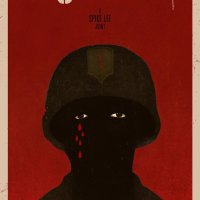 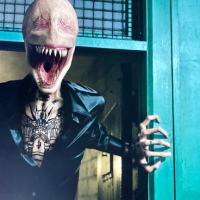 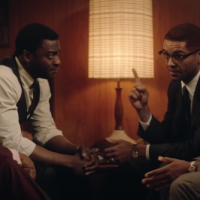 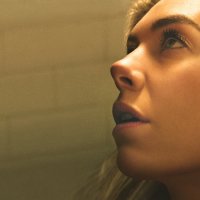 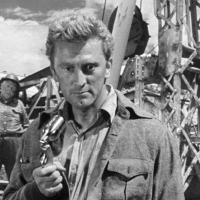