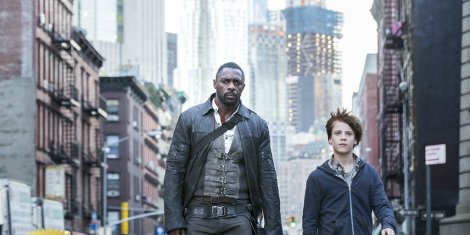 I’m not a big reader.

It’s not that I don’t like books, far from it in fact, it’s just with that age old conundrum of time I often find myself turning to a movie or an episode of one of the countless TV shows I feel like I need to catch up on take precedent over good quality time spent reading a book.

Towards the middle of last year I made the exception to this however, by setting myself down to start and finish Stephen King’s Dark Tower series before the film hit our cinema screens. A decision I’m truly glad I came to make.

King’s famed series and long talked about collection when it comes to movie/TV adaptations, is a stunning piece of work.

Written over a number of decades, The Dark Tower’s imaginative narrative that flirts the line between adventure, romance, Sci-Fi, horror, western and most importantly human character studies, is an engrossing one and is a series that draws you into its world and grips you until its much talked about conclusion.

It’s not going to be easy for Nikolaj Arcel’s soon to be released film to capture the essence of these books and to bring the series central figure of the Roland Deschain aka The Gunslinger to life, but one can only hope this new potential franchise can be both an exhilarating big screen event and a piece that does justice to King’s extraordinary work.

While I have quite concerning reservations on the film, below are 5 reasons why I hope the film will be an event not to miss and why you should be excited to experience The Dark Tower on the big screen.

I must admit to not being an avid reader but I made the effort to dedicate myself to reading Stephen King’s grand opus upon which Arcel’s film is based upon and I am sure glad I did! Spanning 7 books plus an 8th addition that is more of bonus compendium, the series is a fascinating ride that takes us on a journey unlike any other and thanks to King’s vivid descriptions and masterful way with words, The Dark Tower series is deserving of its substantial reputation.

Read more about why the series is a must read here – 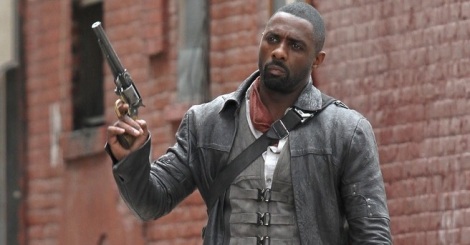 Elba sure can look cool, something the Gunslinger has in spades

An initially controversial choice to embody famed gunslinging anti-hero Roland Deschain (thanks to Roland being described in the books as more of a Clint Eastwood type western figure), there’s little denying that after seeing Elba in full gunslinger getup and in early trailers he feels like the perfect fit of cool, calm and collected. Elba is a talented performer that hasn’t always gotten to ply his trade properly in feature films (more so TV like The Wire and Luther) so it will be great seeing him take centre stage in The Dark Tower. 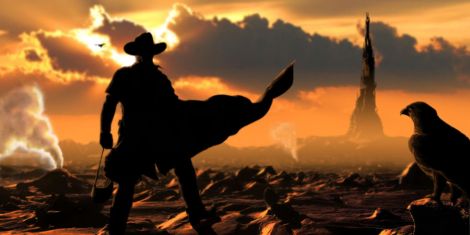 All-world is a sometimes beautiful but often dangerous place

A strange hybrid of our world and something else entirely, All-World is Roland’s home and a place filled with magic, monstrous creatures and the titular and mysterious Dark Tower. It’s a stunning world created by King and one that as you delve further and further into only becomes more intriguing thanks to its colourful history and even more colourful characters. All-World really is the perfect world to be recreated for the big screen.

To delve further into All-World read below – 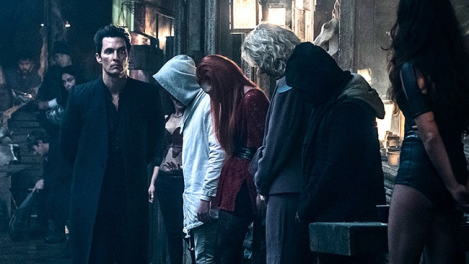 The Gunslinger’s nemesis, the Man in Black is someone not to be messed with

To be played by Matthew McConaughey, The Man in Black is Roland’s chief nemeses in the Dark Tower series and one of King’s most memorable creations. A man (or entity) beguiled by his own charms and powers, The Man in Black could offer up one of the year’s most haunting creations done right and while McConaughey doesn’t seem like the first choice to take on the character, we’d be foolish to doubt he could make it his own.

Get an insight into McConaughey’s performance here – 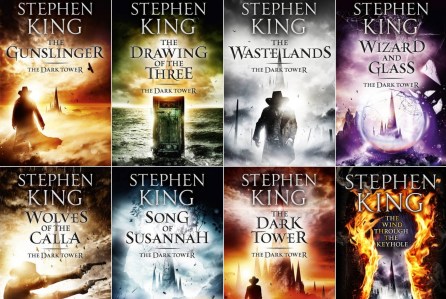 The cover art of the 8 Dark Tower books

It would be impossible to describe to someone The Dark Tower series, simply as the story is far too deep to allow itself to be easily explained. King who was inspired by the likes of Tolkien set out to craft a love letter to western’s and fantasy while molding in his more usual sprinklings of science fiction and of course horror and while at first glance it seems like King has bitten off more than he can chew, as the first book takes hold you’re quickly under the spell of the series, hopefully something that the movie can juggle when it hits our screens in the near future.

Hear about what inspired the series below – 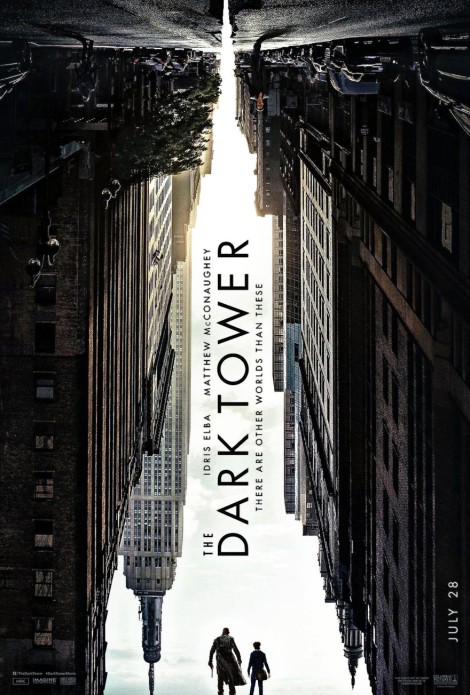 Are you a Dark Tower fan? Love/hate the books? Let us know in the comments below, we’d love to hear from you! 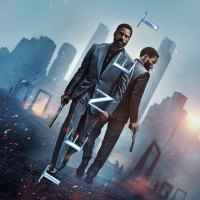 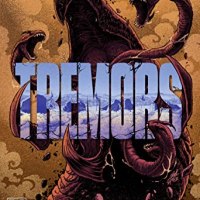 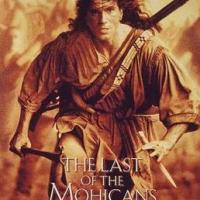 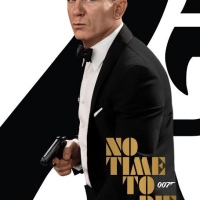 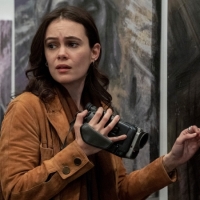 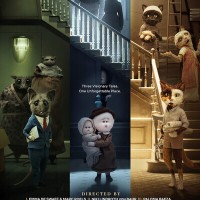 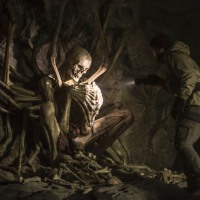 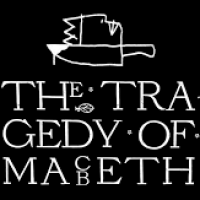 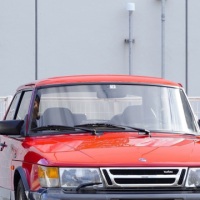