I’m not the world’s biggest ever Blade Runner fan but I can completely understand why Ridley Scott’s 80’s sci-fi masterpiece is such a beloved piece of filmmaking.

Taking Philip K. Dick’s story and turning it into a layered and visually spectacular experience, Blade Runner continues to enthral audiences to this day.

It seemed like we were unlikely to ever see the return of this universe and in particular its protagonist Rick Deckard on the big screen again but the planets aligned and in but a few weeks’ time we will get the long awaited sequel in the form of Denis Villeneuve’s Blade Runner 2049.

Everything so far points to a world-class sci-fi experience and one of the years must-see big screen events and below is a list of reasons why film fans the world over should be well and truly excited about this sequel, that could well be as good as its revered forefather.

In a career that would be the envy of almost any other actor, Ford’s turn as replicant hunter Rick Deckard in the 1982 Ridley Scott original is one of the performer’s finest pieces of work. In the 35 years since the original hit cinema screens, it wouldn’t have been the most surprising of developments if the aging star didn’t jump on board this long-gestating sequel. Despite Ford’s role in the film being kept under wraps at present, his willingness to be a part of this new entry suggests Ford saw the potential of this new age Sci-Fi to do justice to the beloved first entry.

Villeneuve on set of his big-budgeted production

The moment after I finished watching French-Canadian director Denis Villeneuve’s 2010 feature film Incendies I knew that I had just witnessed the birth of a potentially legendary filmmaker. Since that 2010 event, Villeneuve has kept himself busy with the release of 4 incredible feature films, Prisoners, Enemy, Sicario and last year’s Sci-Fi masterpiece Arrival. At 50 years of age and with hopefully many more films left in him, Villeneuve (whose soon to get to work on his take on Dune universe) has crafted an almost impeccable filmography and if anyone was going to do justice to Ridley Scott’s original, I can’t think of anyone better than this standout talent.

One of the original’s most famous components is the renowned score of electronica master Vangelis and following in the acclaimed composers footsteps is no light matter. Things appear in great hands however with Villeneuve’s Arrival scorer Jóhann Jóhannsson on board with help from none other than the legendary Hans Zimmer and one of his protégé’s Benjamin Wallfisch (whose work on A Cure for Wellness promised a bright future). It seems as though Vangelis’s Blade Runner legacy is assured with these names attached.

Get an insight into this exciting 3-way collaboration here –

Much of the original’ style remains in-tact with the sequel

While it would’ve been a commercially beneficial decision to get this expensive production a PG-13 rating, its seemingly great news that Villeneuve’s vision has not been watered down with news of 2049 being slapped with an R rating in the States. Following on from recent big-budgeted R rated blockbusters like Logan and Deadpool, 2049 is clearly not aiming for easy wins and will depict a violent and adult world of a futuristic landscape, which should mean a deeper experience than a PG-13 rating would’ve allowed for.

Villeneuve and Deakins have worked together before on Prisoners and Sicario

Allow me to go full film nerd for a second, Roger Deakins work as a cinematographer in Hollywood is nothing short of extraordinary. The multiple Oscar nominee (13 without a win to be exact!) has been responsible for lensing such films as The Shawshank Redemption, No Country for Old Men, The Assassination of Jesse James, Skyfall and countless others. From what we’ve seen of 2049 so far, it’s safe to say the film will be an absolute treat visually and at just under the age of 70, Deakins may finally take home a long overdue Oscar at next year’s ceremony for his work here.

Not too excited about Deakin’s being on board, read below and I’m sure you will be – 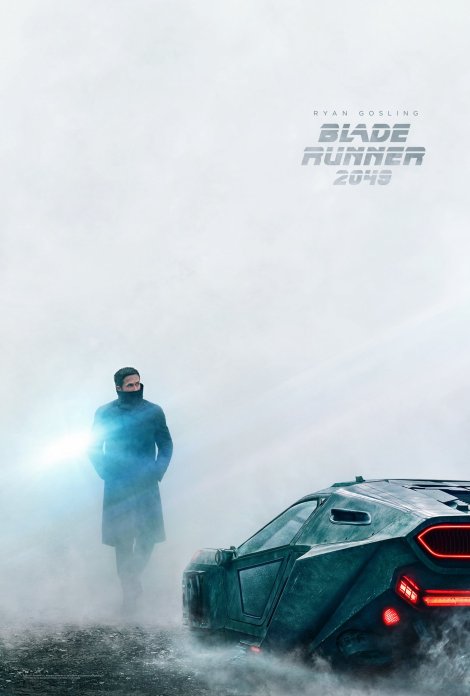 Are you a fan of Blade Runner? Are you excited or worried about this sequel? Let us know in the comments below, we’d love to hear from you! 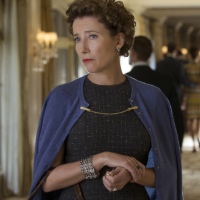 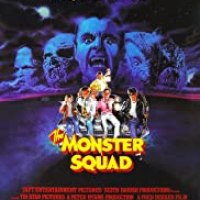