Plot – Rookie California Highway Patrolman Jon (Shepard) gets teamed up with undercover federal cop Frank (Pena) and the two form an unlikely friendship as they look to take down a crew of corrupt cops operating in their precinct.

“I’m a tough motorcycle cop. I’ve got no emotion”

The only true undeniably funny thing about Chips, an unwanted and unnecessary remake of a TV series no one cares about, is the just how criminally unfunny Dax Shepard’s film is.

It’s not easy for a “comedy” to bring so little to the table of laughs but this newest example of a brash, crude, rude and daft American comedy is so bereft of laughs that you begin to take matters into your own hands and laugh at just how badly jokes are told or just how bad a group of actors that should know better are.

With a plotline that is not worth the effort to write about and a bunch of characters that are led by a Shepard’s sad sack one time pro-motocross rider Jon, who has zero charisma and Michael Pena’s creepy undercover Ponch, who prefers looking at girls in yoga pants over solving crimes, Chips never had a chance of succeeding, which makes it one of those films you can’t even fathom was ever greenlit, let alone funded to become a Hollywood event.

Chips isn’t exactly a property you hear a lot of people talking about but clearly Sheppard thought the world was hanging out for a reincarnation of the TV series but in trying to take a page out of the 21 Jump Street book of “hip” remakes, Chips feels very much like similar reboot failure Baywatch, in that it thought a bunch of dumb characters and gross out dialogue and scenarios was enough to get it over the line.

It’s actually embarrassing that filmmakers would think audiences would lap up tired and sad comedic tropes that are on display in Chips and it displays a lack of awareness for the industry to think that they can churn out dross like this and have people lap it up, as perhaps surprisingly to them, we should and by the looks of this films reception do expect a lot more from our escapist entertainment.

It feels like Hollywood hasn’t yet figured out that just because someone is talking filthy or a scenario is gross out, it doesn’t make it automatically funny and the quicker comedies in the same ilk as Chips realise this, the better it will be for all parties.

A sad state of affairs for all involved, Chips is not in the slightest bit funny, memorable or even slightly likeable. Directed amateurishly and acted out by its performers in a manner that suggests they all suspected they were on board a sinking ship, Chips is a deplorable comedy and a reimagining of an old property that should’ve stayed out of the public eye. 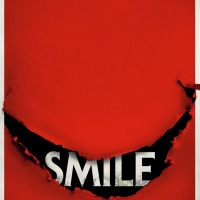 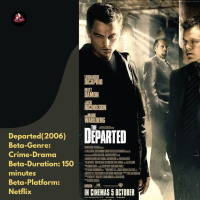 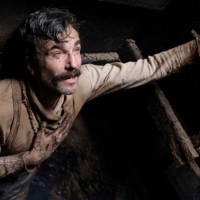