Star Wars isn’t actually featured in this list, but I felt obliged to at least include a photo

As Ed has already comprehensively detailed his opinions on the cinematic year of 2017, I’ll keep my thoughts characteristically succinct.

In summary, I liked the exquisitely detailed In This Corner of the World a lot, and abhorred just about every aspect of the insult to the craft that was Justice League. Of course, there were more than 2 films released this year, and below I’ve listed my favourites (and those that are far from my favourite) from a year that brought Tommy Wiseau the fame he so greatly deserved and somehow saw the butchering of Stephen King’s opus. 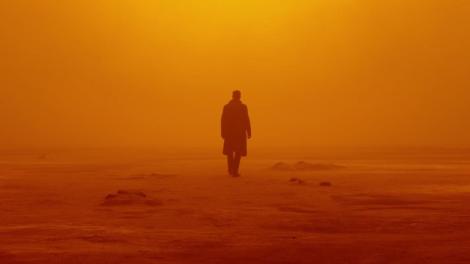 There was something mildly disappointing about It Comes at Night,  Trey Edward Shults’ low-fi post-apocalyptic thriller, but the criticism levelled at it stems from its masterful scenario and sense of unease. If it went further with its premise, it would’ve been higher on this list: as  it stands, its an eerie, thought-provoking thriller that delves into the darkness of the night and the heart.

Every year needs an unexpected horror success to be counted as accomplished, luckily, 2017 had a few of these, with the most brazenly entertaining being Happy Death Day. Taking a Groundhog Day-esque premise previously employed by many genre films of this type, Christopher Landon’s entry wins scores big with a well executed production and highly likable heroine.

I’m actually quite surprised to see a John Wick film on this list. Maybe I’ve made a mistake. I can quite categorically say that its not here for the Ruby Rose factor (I couldn’t even like her in Resident Evil, and that’s saying something…). Seriously though, the action film in its truest sense seems to be somewhat of a dying art, and John Wick 2, with its superbly choreographed ballet’s of flying bullets and furious fists recaptures the magic born in a previous era.

To my shame, I’d never heard of Steve Gleason prior to watching Clay Tweel’s intimate documentary on his inspiring nature and failing body, but now, I’ll never forget him.

Get Out is one of the most on-point, precise examples of social commentary on a global issue you’ll ever see. It just so happens that its also a constantly humorous, suspenseful horror-comedy that will make you squirm and laugh as you shake your head in acknowledgement of the truisms on display.

It represents the most entertaining time one can have at the cinema: big screen, menacing villain (tick), a coming-of-age tale (tick), laughs juxtaposed with drama (tick). It runs out of steam towards the finale, but by the time Pennywise gets his butt kicked you’ll already be won over by its charms.

The beautiful animation of In This Corner of the World

You know when you secretly love a movie you really shouldn’t,  and just assume that no one else does? Well, everyone who thought that about Tommy Wiseau’s The Room (an operatic stinker on every level) got quite the surprise when James Franco decided to make his own film about the making of it. Perhaps what was more surprising is how great of a comedy The Disaster Artist is in its own right.

I’m as sceptical as the best of them when it comes to belated sequels, especially when the original is a classic many regard as untouchable. Blade Runner 2049 though is a respectful, thoughtful, intelligent science fiction story with an identity unique to itself. Its a wonderful film.

Dunkirk is Christopher Nolan’s masterpiece. It tells a momentous chapter in history in the only way thematically possible, and does it with such care, skill and honour that its special to behold. Its a film that is greater than the sum of its parts.

1. In This Corner of the World

Sunao Katabuchi‘s WWII drama In This Corner of The World is simply beautiful. Anchored by a character so wonderful she will bring you to tears with her outlook and brave heart, it depicts the human qualities of perseverance and overcoming in a way only animation sometimes can. 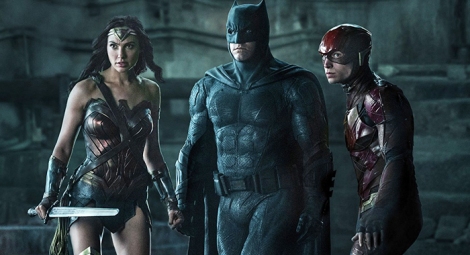 Expect this to be mentioned a lot below

Directed by Zack Snyder, who used to make good films and now makes bad films, and featuring Affleck, Cavill and Gadot reprising their roles from Batman vs. Superman: Dawn of Justice, Justice League is a film so inept at offering a satisfactory cinematic experience it’ll have you crying out for climactic Martha scene just to lighten your mood. The simple joys of brunch have now been destroyed by the persistently unendearing Flash, DC villains have taken another giant step(penwolf) backwards and Amber Heard really needs a new manager… also, digitally altered upper lips are very rarely OK.

From my review of Justice League, written with a sour expression on my face…

Like Batman vs. Superman, it’s follow-up is an example of a pretend movie; ironic given movies themselves are pretend reality. No aspect is genuine, with every intended emotion or motivation as dimensional as the paper the script was printed on; a script that should’ve been buried in the ridiculously shallow hole dug by the humans for their Mother Box, with the entire surrounding area than launched into outer space and swallowed by a black hole before spontaneously combusting.

I don’t think I’ve made my point yet.

Seriously though, how much money do you need to make a good movie? Do they even care?

Baywatch is so bad, it’s being mentioned in the same breath as Justice League. I do think I laughed more in Justice Lague though.

1. King Arthur: Legend of the Sword

This is bad, but not really the worst… I just felt bad mentioning Justice League again. Actually, I just remembered David Beckham’s accent, maybe this does deserve this spot. Nobody was asking for Lock Stock feat. the Knights of the Round Table, and if that’s what we’re going to get, at least make the giant mutated rats a bit more of a threat. Its the little things that count for a lot…

Actually, the Best Movie of 2017 Was Really: 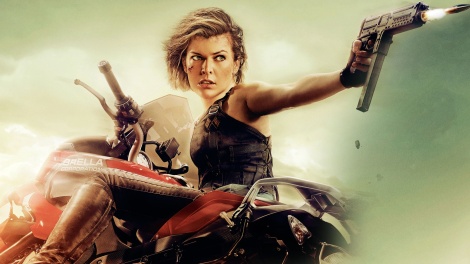 Shakespearian tragedy meets Orwellian socio-political drama in one of the finest literary feats to grace the subconsciousness of art aficionados the world over, in the finale to the most critically acclaimed film franchise in earth’s history: Resident Evil.

It wouldn’t be a Jordan and Eddie list without it.

Jordan and Eddie will be taking a break over the new year period, and would like to take the opportunity to thank all of our readers for 2017! Have a great end-of-year break, and we’ll see you again next year! 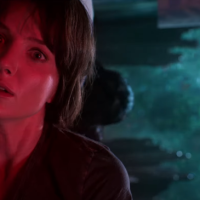 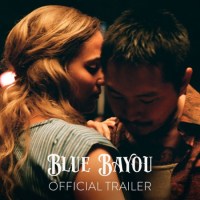 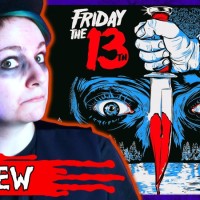 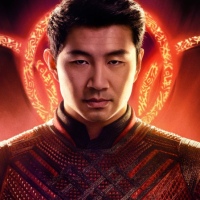 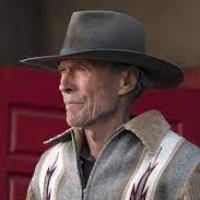 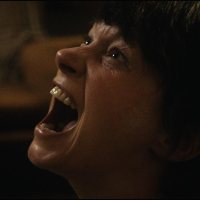