Being a big Hollywood movie star is no easy gig.

Staying on top in an industry that just as quickly forgets you as it does makes you a star, not many actors manage to be both box-office drawcards, while making critically well-liked films.

Representing a small portion of performers that have at times been on top of the Hollywood world but now find themselves in need of a big money maker and a film that transcends the middle of the road pack to become a break out critical hit, this below list showcases talented actors, that for a variety of reasons now find themselves fighting their way back up to the top of the movie food chain.

All performers have undeniable talents and hits that made them popular stars but now is the time for them to climb back on top before they lose that fickle good-will for ever. 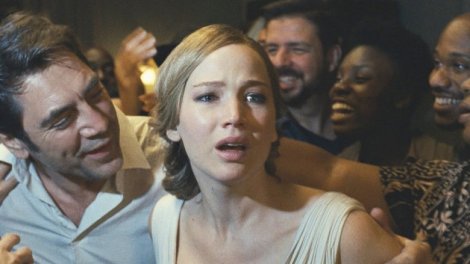 In what might seem like a strange pick, the once beloved Lawrence has seemingly fallen out of favour a little bit in the public eye with her divisive behaviour polarising many general punter, while her horror flop with one time BF Darren Aronofsky Mother was a flop of epic proportions, showing that the starlet can’t sell a film purely off the back of her reputation. A big hit is seemingly needed from the young actress and up-coming projects like the meh looking Red Sparrow and X-Men: Dark Phoenix don’t look like likely candidates that will provide this for the Oscar winner. 2018 looks set to be a very important year in her still budding career.

Anyone remember Dark Shadows? Johnny Depp is probably hoping the answer is no

During the early to late 2000’s Johnny Depp was on top of the world, a career peak for the long-time arthouse staple that saw him appear in huge box-office hits as well as a place in the goodwill books of many film fan. Since then however Depp has had a hand in a number of critically derided and underwhelming box-office events, while his questionable decisions outside of his acting game have led many to decide that Depp isn’t the loveable rouge they thought him to be. Depp’s expanded role in the forth-coming Fantastic Beasts sequel appears to be a hugely important gig for the actor that showed signs of life in the recent Murder on the Orient Express reimaging, despite playing a relatively minor role.

Looking back on the last 5 years of Smith’s career doesn’t make for great reading. After Earth, Collateral Beauty, Suicide Squad, Concussion, Winter’s Tale, Focus, it’s not the type of quality fair Smith was once renowned for. Netflix’s Bright offered a semi-fun ride that was well-liked but audiences but it’s always hard to judge a Netflix’s release’s true impact. A huge star for a number of years, Smith delivered some of the late 90’s and 2000’s biggest box office hits and now there are real questions surrounding the viability of the A-listers drawing power moving into the future. Upcoming features Smith are attached to like Aladdin and the long anticipated new Bad Boys are going to be hugely important to the star moving forward. 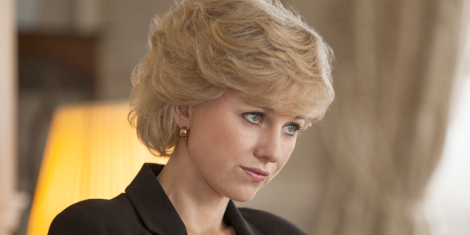 Mullholland Drive, 21 Grams, King Kong, The Ring, Eastern Promise’s, Australian actress Naomi Watts has deservedly received a number of plaudits and awards from her impressive body of work but Watts is currently in a fairly long-standing lull that includes flops and misfires like Movie 43, Diana, The Sea of Trees, Demolition and The Book of Henry. Watt’s talent is undeniable but she’s never truly crossed over into becoming a box office draw and while her acting chops can’t be denied, Watt’s ability to pick a good role to match her talent is now in question. Here’s hoping the local export can nail her picks moving forward in 2018. 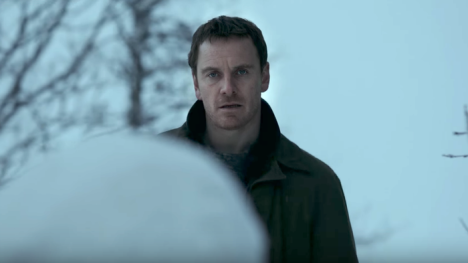 Ah the Fass. The great man, an actor’s actor, full of intensity and power; Shame, 12 Years a Slave, Hunger, Inglorious Basterds, just some of the films that made the German born actor’s career. Over the last few years however Fassbender has been involved in both big-budget failures (Assassin’s Creed, Alien: Covenant and The Snowman) while his work in supposedly smaller-scale powerful films like Trespass Against Us, The Light Between Oceans and Slow West leaves much to be desired. Anyone with even a passing interest in the film industry would understand and agree that Fassbender is a world-class actor but the well-liked performer is crying out for a truly noteworthy project that matches his talents.

What actors do you think need a hit ASAP? Let us know in the comments below we’d love to hear from you! 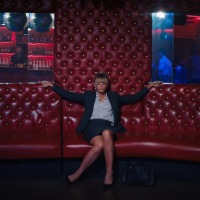 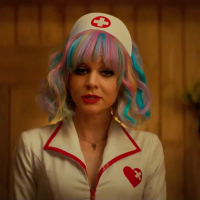 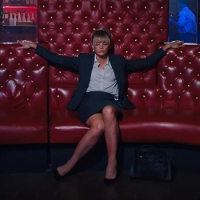 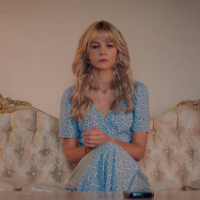 Book Beach Bunny
Before You Watch This

Diary of a film photography enthusiast