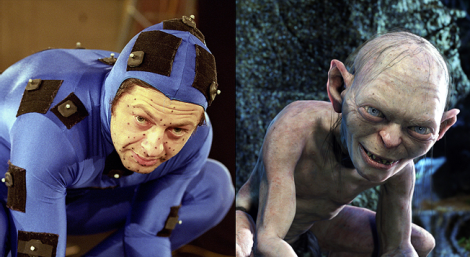 For various reasons and to certain degrees, some actors just never get the true recognition they deserve for the works they’ve produced.

This could be lack of awards, minimal industry praise or just a general underappreciation from the movie loving public but each of the 5 actors below have all been consistent and memorable performers for a number of years and rank as some of modern cinema’s most under the radar stars, even if their faces remain recognisable to many of us.

Hollywood is a big place, filled with more people than you can dare count so it’s understandable that many quality actors find themselves lost in the wilds of the industry but for today at least we pay homage to these talents who deserve to be counted amongst the best of the best working today. 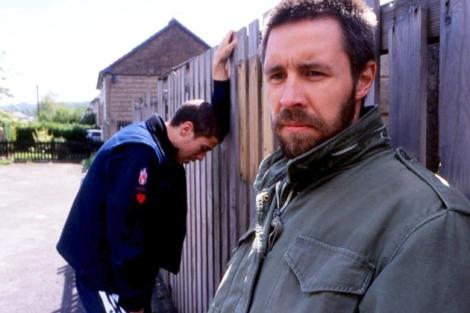 An actor who has always excelled at whatever his put his name to whether it be comedy or fully fledged drama, Considine even directed the searing Tyrannosaur back in 2011. For whatever reason Considine has never achieved the credit he deserves for his impressively consistent career.

Many would not know that Serkis plays a large role in many of their favourite films, mainly due to the fact it’s not often his face we see when his delivering world-class work. From the wide eyed Gollum in the LOTR films, the mighty ape in King Kong or the wise leader of apes in the recent Planet of the Apes films, Serkis is a world leader when it comes to performance capture work with many of his turns Oscar worthy, if the Academy were to ever treat the performance acting genre in the same light as other performers.

Yes I know he just won a Best Supporting Actor Oscar but for decades now Sam Rockwell has been a man unafraid to delve in the big Hollywood films as well as ply his trade in small scale intimate dramas and whether his acting alongside Tom Hanks or by himself on the lonely surface of the moon, his always been one of if not the best thing about the films his in. A versatile performer that can do it all, Rockwell remains one of the more underappreciated actors of his generation.

While his done his fair share of forgettable films and TV, when Stephen Graham is on song his one of the most powerful actors going around. Proof is in the work, from the hard hitting drama of This is England (that extends to the great TV follow up series), his memorable turn as Al Capone in HBO’s Boardwalk Empire or a comedic offsider in Guy Ritchie’s Snatch, Graham is an exciting and charismatic screen presence that for whatever reason hasn’t yet achieved status as a house hold name.

Funny, unique and totally undervalued, Bobby Cannvaale may have a reputation in the industry itself as a fabulous actor (which includes praised jobs on stage in various productions) but for many fans of both film and television his recognisable face often gets swept under the rug. A scene stealer in most things he puts his name to from indie masterpiece The Station Agent to his Emmy winning turn in season 3 of Boardwalk Empire, Cannavale seems to be ever awaiting his big break (something Vinyl sadly could not offer) but you sense with the skills Cannavale possesses, the wait is drawing ever closer.

Are there any actor’s we’ve neglected on this list? Who are actors you feel are undervalued? Let us know in the comments below!

Leave a Reply to Jordan and Eddie Cancel reply 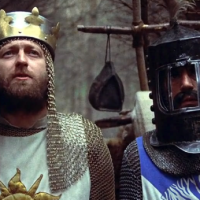 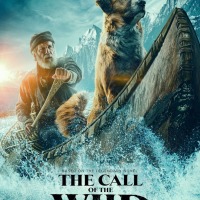 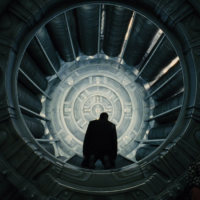 The Social
The Eternally Perplexed Reviewer

I couldn't think of a witty enough tagline.