Plot – Twin brothers Kyle (Wilson) and Peter Reynolds (Helms) set-off on a road trip of discovery to find the identity of their real dad after they find out off their mother (Close) that she doesn’t in fact know who their birth father is.

After watching Father Figures, it becomes pretty clear as to why this “comedy” skipped local Australian cinemas and arrived via home media devices after a dismal box-office showing and lambasted critical reaction in America towards the end of last year.

In holding for a number of months after a release schedule planned for an early 2017 release were scrapped, re-shoots were made and the initial title of Bastards was put to bed for good, Father Figures heralds in the not to promising directing career of debut director Lawrence Sher, who under the guidance of producer Ivan Reitman delivers an overlong and misguided comedic journey that wastes its potential, its star power and our time in a feature length experience that is akin to pulling out teeth.

Centring on Owen Wilson and Ed Helms twin brothers Kyle and Peter Reynolds, who upon finding out their mum was quite active in her heyday and therefore doesn’t know who their father is, set out on a road trip to find their real dad, Father Figures loses sight of making any significant strides to genuinely funny moments outside of a bizarre yet laugh out loud cameo of sorts from Katt Williams as a potentially crazy hitchhiker, as Wilson and Helms struggle to maintain the energy and requirements needed to make a film like this work.

Despite the appearances of notable names like Glen Close, J.K Simmons, Ving Rhames, Harry Shearer, Terry Bradshaw and Christopher Walken, Father Figures never gets elevated from its tired and trite plot developments and so-called hilarious pursuits with Wilson and Helms in particular delivering dire lead turns in roles they could play in their sleep.

Helms for a long time now has been riding of his Hangover persona and really needs to rejig his career while Wilson as the happy go-lucky Kyle barely raises a sweat, as the two comedy mainstays journey across the country and encounter such hilarious encounters as football with Terry Bradshaw, stealing Ferrari’s with J.K Simmons, urinating on young boys and shooting Christopher Walken with an animal tranquilizer.

A lifeless comedy that tries too hard to be a potty mouthed road trip with tacked on and irksome life messages, Father Figures is a jaunt you’d be much better off skipping and a low-point in the current careers of all involved, who all should’ve known better.

1 tied-up hitchhiker out of 5 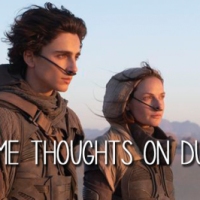 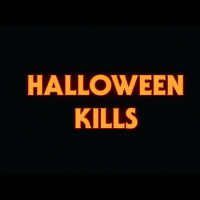 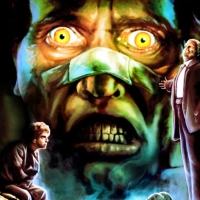 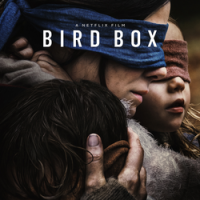 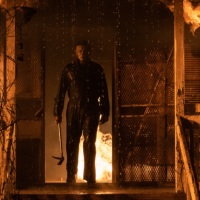 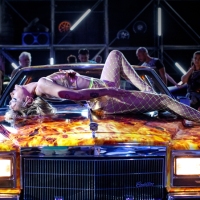 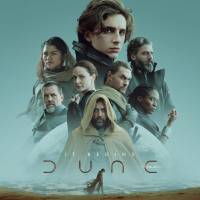 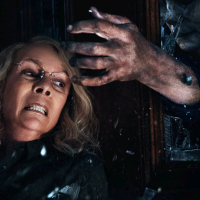 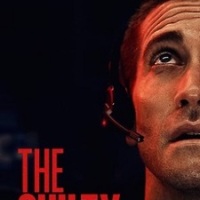 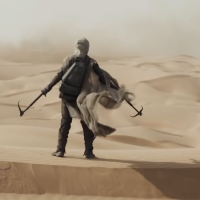 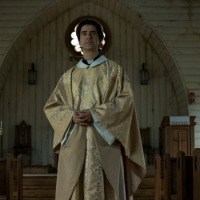 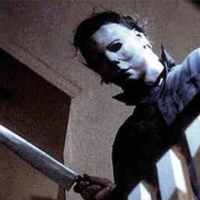 Figuring Out the Stuff Between the Beginning and the End