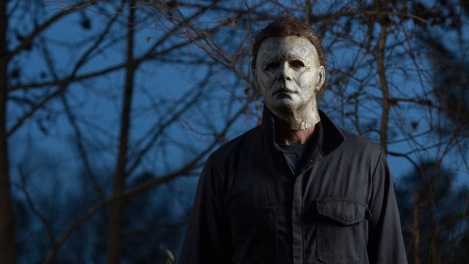 Plot – Sadistic masked killer Michael Myers is back and only Laurie Strode (Curtis) knows how to stop him.

“I always knew he’d come back”

Defining a genre upon release in 1978 and establishing itself as a classic of the era in many forms, John Carpenter’s Halloween needs no introduction, despite the fact its subsequent sequels have continually dwindled its legacy to the point where it felt as though (for good reason) the series was dead and buried.

In one of the more surprising movements of recent remakes and re-do’s, the Halloween brand found a lifeline in the form of creative duo David Gordon Green and Danny McBride, who despite being more well-known for slacker comedies and character studies, expressed a deep desire to return Halloween to its original roots and craft a genuine sequel to Carpenter’s original, 40 year’s in the making.

Backed by modern day horror kingpin Jason Blum, this intriguing move has turned into one of the year’s biggest success stories with Green’s film (of which he co-wrote with McBride and Jeff Fradley) igniting and the box-office across the world and receiving its fair share of glowing reviews from critics, who have heralded in this new slasher as both a return to form, a career highlight for Jamie Lee Curtis and an intense look grief and trauma and how that defines our lives.

It’s a shame then that when watching this film after the fact of these praises and success I found Halloween a shallow and consistently frustrating experience (filled with some of the most glaringly dumb character decisions of the year) that fails to create any real frights around its wince inducing gore and utterly predictable plot line.

Re-introducing us to Curtis’s Laurie Strode, who now spends her time and money on making a fortress in the wilderness and decorating her spare rooms with mannequins, Halloween see’s Michael Myer’s return once more to his hunting ground to finish off what he started, as a group of incompetent law enforcement officers and a locked and loaded Strode flail about in a busy manner, without achieving a single thing.

You’re never watching a film like Halloween to get a ground-breaking story but when the film fails to scare or create characters you care about its mightily hard to find entertainment within a film that clearly rates its own work, that only sporadically comes to the forefront around its poorly scripted dialogue and frequent leaps of faith needed to comprehend the increasingly outlandish occurrences.

Carpenter’s original Halloween was so efficient and memorable as it took us to a base level of fear and terror as Myer’s believably terrorised his victims with nothing more than a common kitchen knife and while there are a few scenes that spook and shock here (particularly a roadside accident and a gas station run in), the whole exercise of Myer’s return feels over the top and tacky, if only to say that Strode is haunted by what occurred to her those many moons ago and wants to protect her family from similar threats.

Due to its ace marketing and advanced hype Halloween was always going to be a success financially but you feel once the hype dies down, this rather forgettable and disappointing outing will be quickly forgotten, even though we should all now prepare for more Michael Myers in our lives in the years to come.

2 pre-packed dinners out of 5 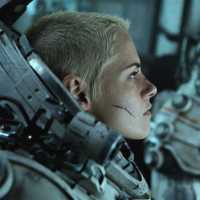 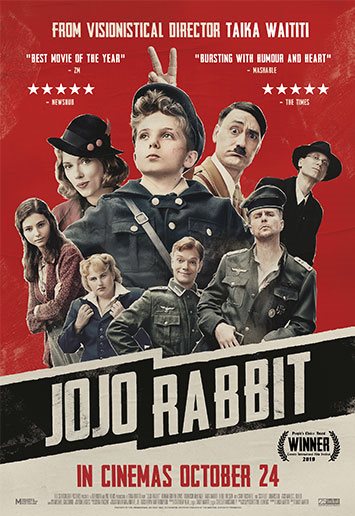 Review and Repeat: An Introverts Guide to Exploring New Worlds
Escape into Cinema

Forgetting reality at 24 frames per second

movies and pop culture from another point of view

half asleep in the Empire of Chaos

a film-maker, I guess