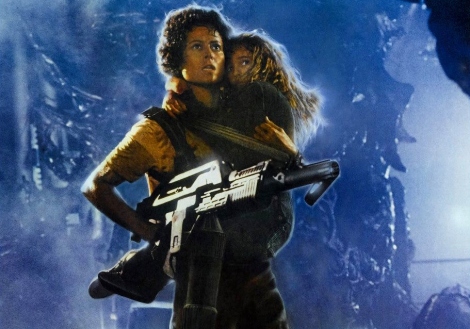 There really must have been something in the creative waters of Hollywood in the 80’s, a prosperous and noteworthy decade for filmmaking and in turn cinema lovers that has been profiled in early Great Years of Cinema pieces on this blog.

Following on in the footsteps on 1981 and 1984 before it, 1986 provided fans of all film types a collection of memorable and now well-regarded feature length movies.

From high tension dramas, silly action films that have stood the test of time or genre changing sci-fi’s, 1986 was a year to remember and the below collection of films showcase why we feel 1986 was a cinematic year to celebrate. 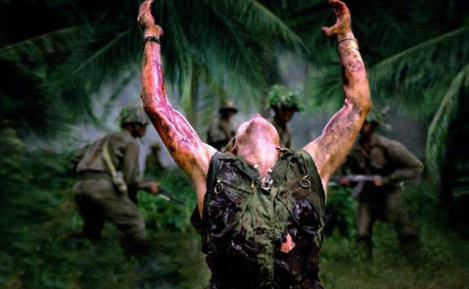 A stunning directional debut from the at the time screenwriter Oliver Stone, Platoon is an unforgettable movie that thrust the viewer into the hell that was the Vietnam war.

A visually breathtaking and hauntingly real experience, The Mission is the type of film that would never see that light of day in today’s movie-making climate. A highpoint of director Rolan Joffe’s career, read Jordan’s classic review for the quintessential rundown of this world-class drama. 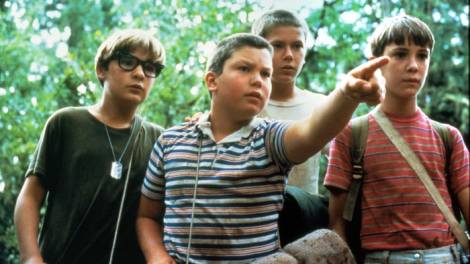 One of the finest coming of age drama’s ever committed to celluloid and one of the very best Stephen King adaptations, Rob Reiner struck gold with Stand By Me, a film that features one of the greatest young casts ever assembled to enact out a story that is as relevant today as it was upon its initial release.

One of the most assured sporting films ever made that also has the bonus of two great performances in thanks to acting legends Gene Hackman and Denis Hopper, Hoosiers in an ageless drama and a must-watch for basketball fans in particular.

See also – The Colour of Money, The Name of the Rose 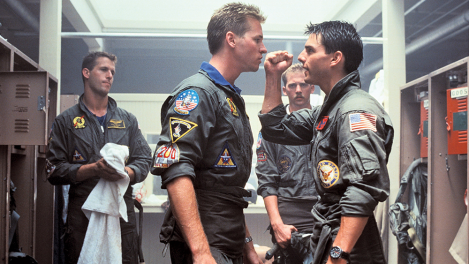 Cheesy, over the top and so very very 80’s, Top Gun would probably be ridiculed if it were to be released today but thanks to a heavy tinge of nostalgia and the fact it’s an incredibly well shot action adventure, this Tom Cruise starring hit is one of the most memorable and fun of the 1980’s period of filmmaking.

As odd and haunting of an experience as you’d expect from a David Lynch film, Blue Velvet is as unique and original filmmaking as you’re likely to get. Certainly not for everyone, Blue Velvet is well deserving of its reputation as one of the 80’s great pieces of cinema. 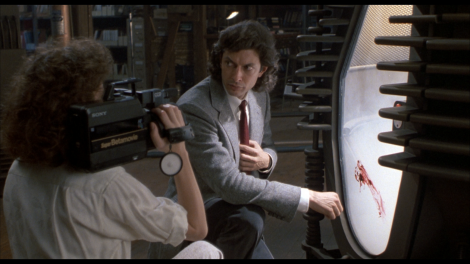 A darkly comedic and often horrifying experience like none-other, The Fly is not for the squeamish but Cronenberg’s much-lauded horror is a stunning experience regardless of genre and fly-infused gore.

Not many sequels have been as outright successful and well-received as James Cameron’s action infused horror Aliens. Taking what made Ridley’s Scott’s original Alien film a hit and then changing expectations perfectly, Cameron created not only one of the genre’s great events but one of the all-time best feature length films. 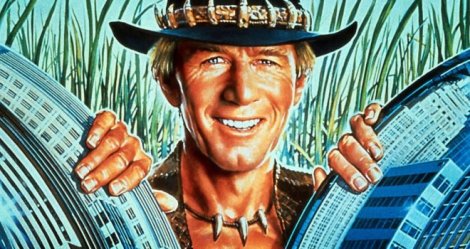 Becoming a world-wide hit and an Australian sensation, Crocodile Dundee might not be a cinematic masterclass but this oft-quoted and oft-mimicked fish out of water tale did incredible things for the land of Oz and created one of the country’s greatest icons in the process.

One of the great teen movies ever made, John Hughes unforgettable day off school created a superstar out of Matthew Broderick and helped create a whole new wave of hip high-school movies that never managed to quite capture the magic that Hughes and his cast found here.

When you get three of the 80’s greatest comics together and put them in a movie by John Landis, there was never any doubt that what would come out of the project would involve something filled with laughter and silliness. Low-brow without a doubt, Three Amigo’s is still a classic dosage of comedy gold. 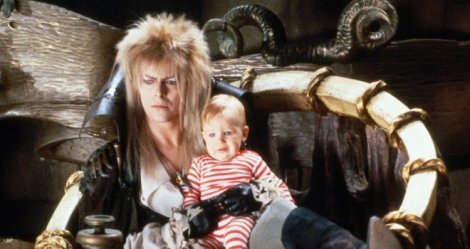 A fever dream like family film that is filled with magical ideas and a creepy big bad, Labyrinth is a highly original and visually captivating cinematic experience that is an example of Jim Henson operating at the peak of his creative powers.

See also – Flight of the Navigator

See our other Great Year’s of Cinema list’s below –

What are your favourite year’s of cinema? Let us know in the comments below! 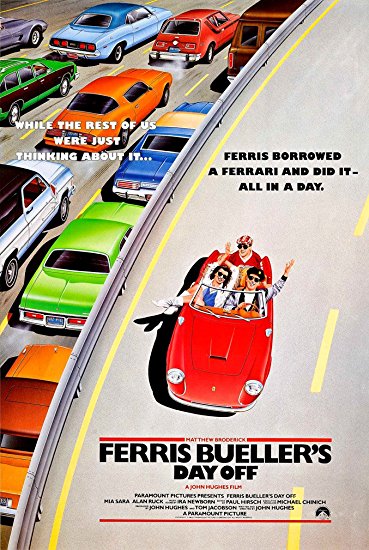 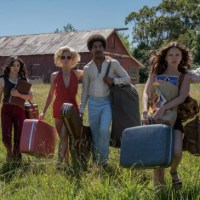 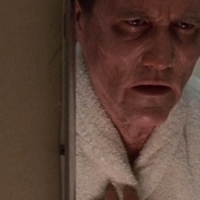 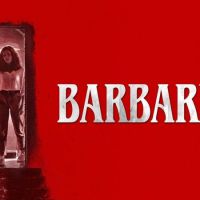 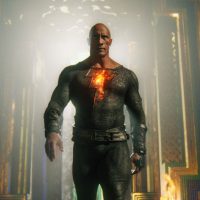 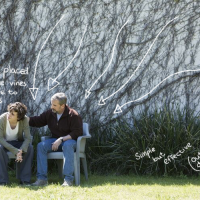 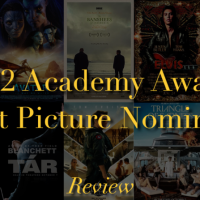