I honestly don’t think there’s a single cinema fan out there who wouldn’t be counting down the days until Once Upon a Time in Hollywood hits our screens, and if by chance there is someone out there who isn’t on board for the Quentin Tarantino epic, hopefully this will change your mind!

A passion project for the esteemed director, and arguably the closest we will ever get to a spiritual follow up to his magnum opus Pulp Fiction, Time looks set to be one of the year’s biggest films and judging by early festival reviews, one of the very best.

Teaming up some of the industry’s hottest talents to play out a story steeped in history and fiction, Time could just be a new cinematic classic.

Not convinced, hopefully the below reasons to get excited about the film will sway you.

Time will feature a number of faithfully recreated sets

I’d argue that there’s no better person to be revisiting 1960’s Hollywood than Quentin Tarantino. A massive fan of the era and the pop culture that surrounded it, Time will allow Tarantino to take us on a fascinating trip back in time filled with reincarnations of real life figures, fictional characters and recreations of some of the era’s most famous hotspots, all lovingly recreated for the film. 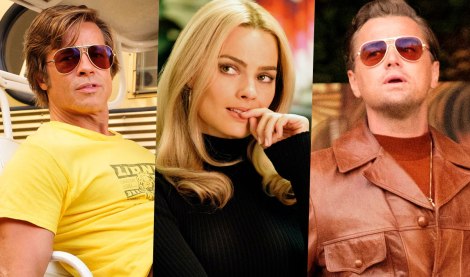 Top billing going to the dream team of Leonardo DiCaprio, Brad Pitt and Margot Robbie, Time’s loaded cast that also includes bit turns from the likes of Timothy Olyphant, Dakota Fanning, Al Pacino, Damian Lewis, Kurt Russell, Emile Hirsch and Luke Perry plus many more is one of the great casts ever assembled in the modern era. There should be a lot of cinematic joy to be found in such a talented cast.

Hear more about how Tarantino sourced his amazing cast and how some might not even make the cut below! – 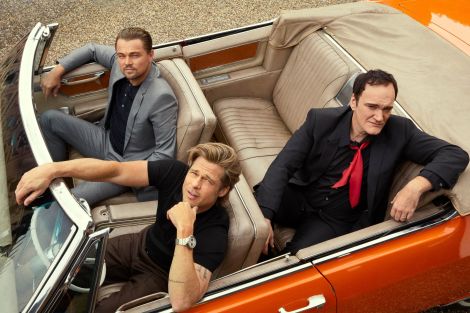 This could really be Tarantino’s second last film!

Long having mentioned that he sees himself only ever making 10 feature films and then enjoying a more quiet life in the industry, Time marks the 9th time Tarantino has stepped behind the camera for a feature film, meaning all film fans should be making the most of one of the supposedly last ever outings for the genius director.

Could this really be Tarantino’s second last film? Read more about this in the article below – 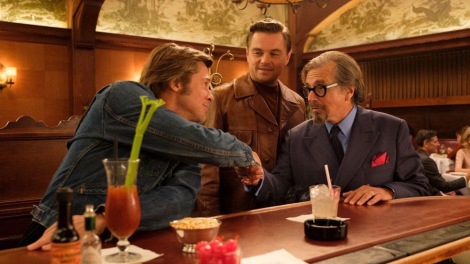 In an age were original cinematic content (with big budgets attached) is at an all-time premium we can all be thankful Time has been heavily invested in by all involved to allow Tarantino to see out his vision. In what’s been a mostly disappointing period at the box office in 2019, here’s hoping audiences answer with their wallets and show the big studios that original content is still something they desire to support.

A jack of all trades so it seems (perhaps not acting), one of Tarantino’s greatest strengths from Reservoir Dogs right through to The Hateful Eight has been his use of original music, borrowed music and songs in his films. With Time set in the heart of a very special time in the music industry one would expect that the soundtrack backing the film up will be one you want to have in your collection. 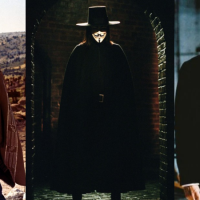 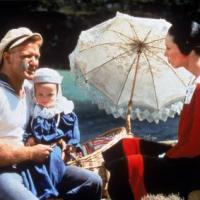 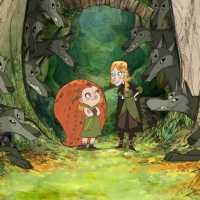 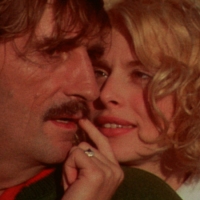 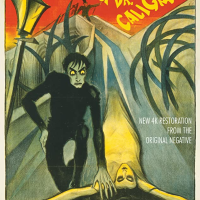 Books are a Girl’s Best Friend.com

Escaping in the Pages of a Book Every Day