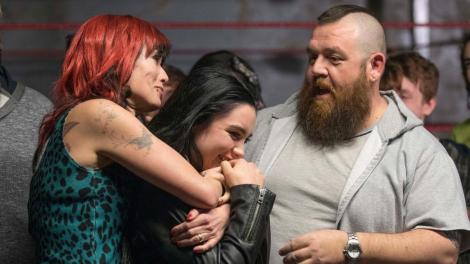 Plot – The true story of WWE wrestler Paige (Pugh) and how her passionate wrestling family helped her achieve her goals of making it pro on the world wide circuit in the cutthroat industry.

“Don’t worry about being the next me. Be the first you”

A different type of WWE film that should please hardcore fans and newbies alike, Fighting with My Family may not knock it out of the ring but this fun, heartfelt and enjoyable true life tale is sure to bring a smile to viewers of all ages and backgrounds.

Curiously directed by Office co-creator and awkward British comedian extraordinaire Stephen Merchant, Family sees the wrestling conglomerate steer away from dodgy actioners and movies starring c-grade actors to shine a light on the inspiring story of English WWE import Saraya Knight aka Paige, who took the industry by storm thanks to her fierce determination and steely resolve to make it in the cutthroat industry that chops and changes its roster on a more than frequent basis.

Filled with a loaded cast that includes supporting turns from Vince Vaughan as hard as nails but caring wrestling coach Hutch, Nick Frost and Lena Heady as Knight’s wrestle mad parents and a cameo from superstar (and this film’s producer) Dwayne Johnson, Family is perhaps most notable moving forward as the moment its leading lady Florence Pugh officially announced herself as a leading lady of note.

So good already in her breakout turn in the little seen but well regarded Lady Macbeth, the memorable TV miniseries The Little Drummer Girl and currently riding a wave of success due to her turn in buzzy horror Midsommar, there’s little doubt that Pugh is quickly becoming one of the next big things in the industry and her committed turn here as Knight is a joy to behold.

Perfectly balancing the act of being confident yet flawed and also self-doubtful as well as likeable and very funny, Merchant and Pugh ensure Family rides off the back of Knight and Pugh is more than up for the challenge as she turns from small time family oriented wrestler to a girl removed from her creature comforts and thrown into a world full of fakes and bloodsuckers.

There are absolutely zero surprises in the journey Merchant takes us on in Family’s runtime and there is a sense that everyone is made to be far too clean cut (such as how awesomely nice The Rock is) for this to be considered a true to life retelling of events but the core of the story remains enjoyable throughout and it’s a credit to all that this wrestling focused dramedy is such an easy watch.

Sure to delight WWE fans of all ages and casually entertaining for the rest of us, Fighting with My Family is as generic as they come but thanks to its real life subject matter and Pugh’s wickedly fun central performance, this is a film well worth tapping into. 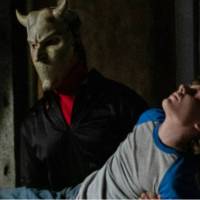 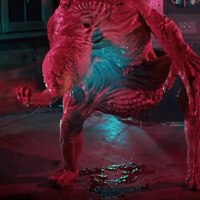 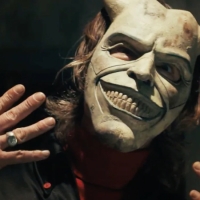 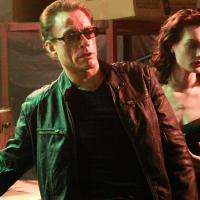 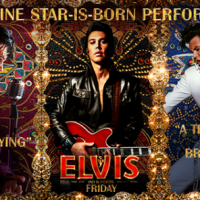 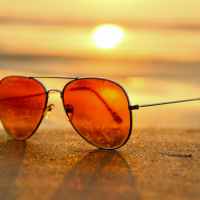 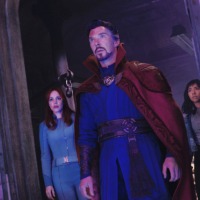 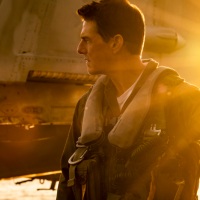 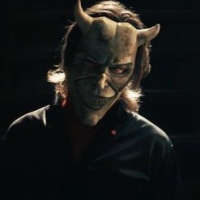 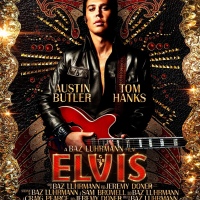 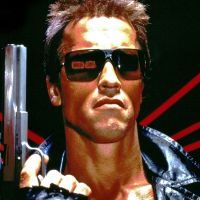 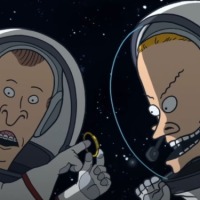 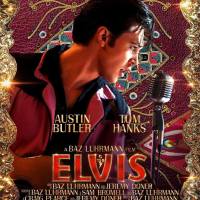 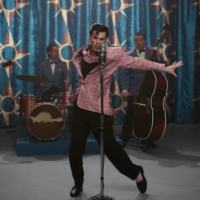 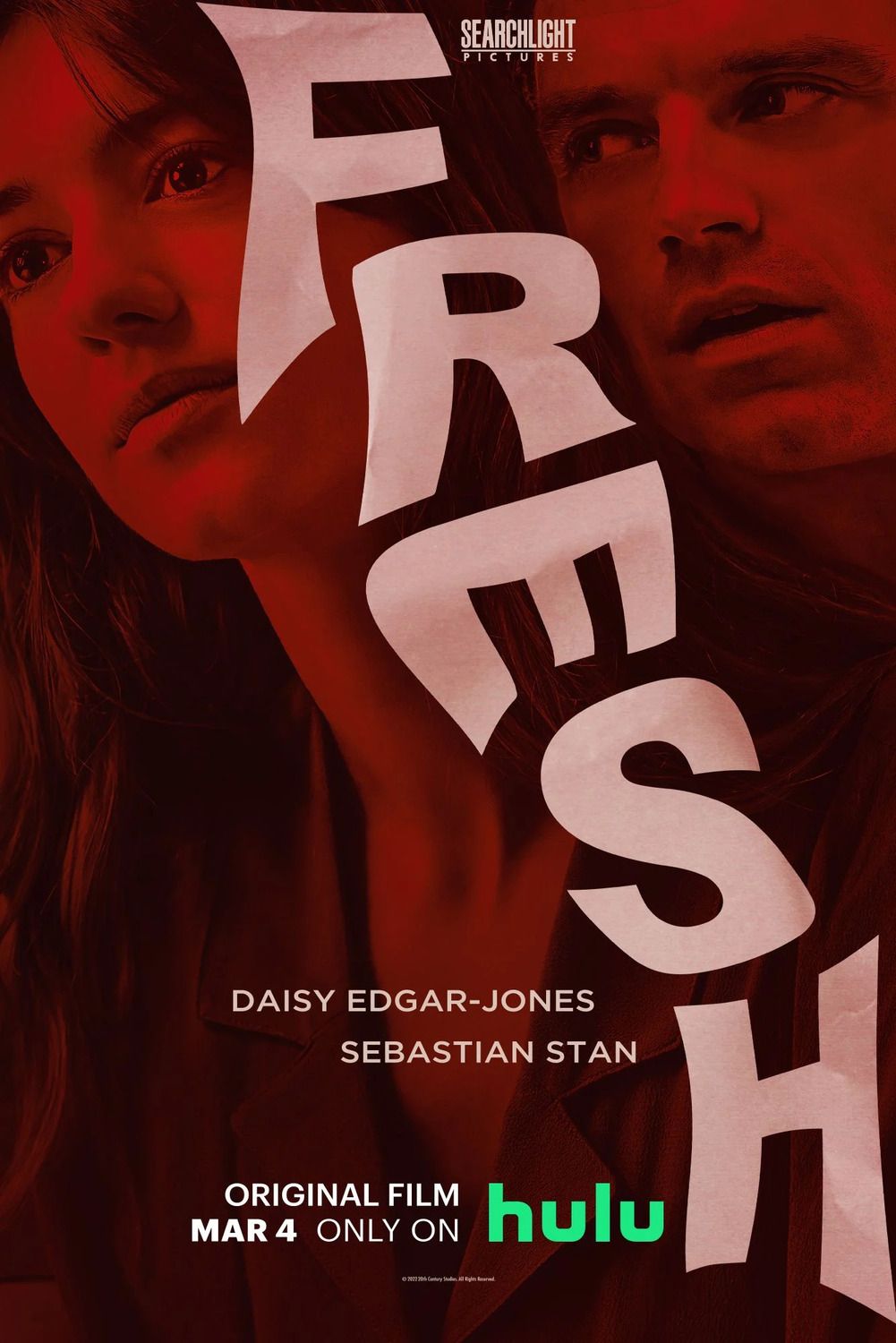 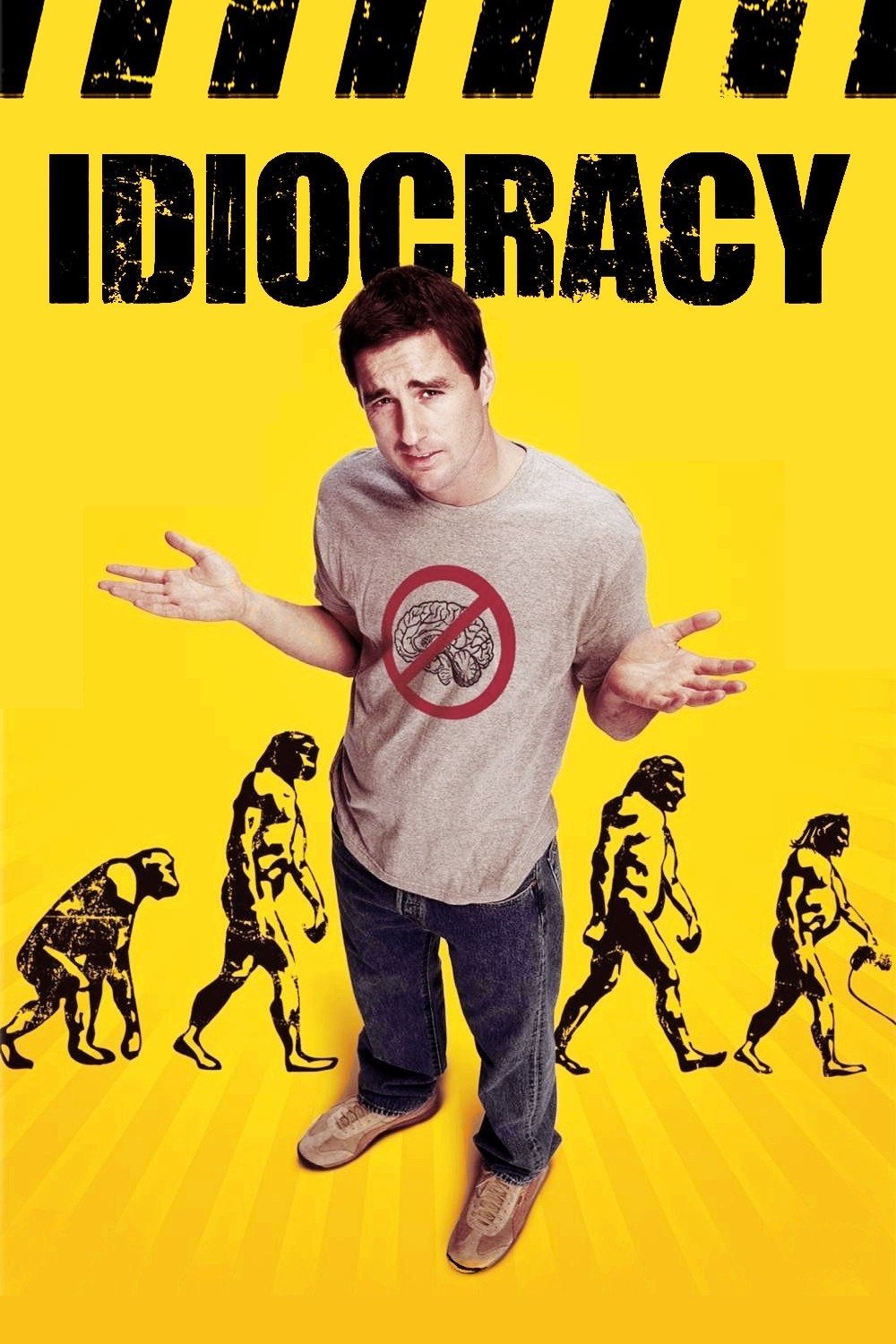