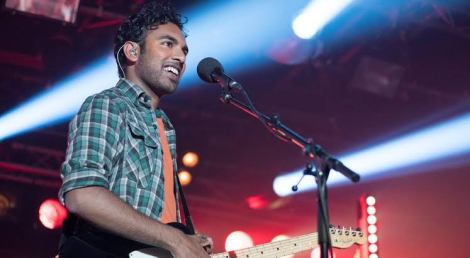 Plot – After a strange worldwide occurrence, struggling English musician Jack Malick (Patel) discovers he’s the only person left alive that knows who The Beatles are and uses that to launch his musical career.

I’ve feared for a long time now that the peak of Danny Boyle the filmmaker had long been past and Yesterday just further confirms the sentiment that I wish was not the case.

Responsible for some of the most talked about and energetic films of the last 30 years, from his classic Trainspotting, zombie fueled adrenaline rush 28 Days Later, Sci-Fi masterpiece Sunshine and the Awards showered Slumdog Millionaire, Boyle had deservedly been recognised as one of the industry’s brightest directing talents but on the back of some genuinely forgettable efforts like Steve Jobs, the downright bad Trance, the ill-advised T2 Trainspotting and the failed new Bond movie, Boyle has found himself in a career funk that doesn’t find itself relived by Yesterday.

The type of film that on paper sounds like the dream project for Boyle, a wildly inventive narrative conjured up by Richard Curtis that sees the world forget about The Beatles and Himesh Patel’s dullard wannabe musician Jack Malik somehow remember them and take his career to new highs on the back of it, Yesterday should be a return to form for Boyle but its strange lack of enthusiasm and by the book construction, that mostly ignores the repercussions of a Beatle-less world, makes it a far more forgettable experience than its plot-line would suggest.

There’s none of that creative flair on show here from Boyle that was a staple of his best works and while Beatles fans are sure to get a kick out of its adoring fanboy take on the Fab Four, most viewers will be left wishing for more as Malik sings his way into superstardom and somehow ignores Lily James (the films MVP) beautiful and loving Ellie that forms the centre of Yesterday’s attempt at rom-com.

This component of the film goes a long way to ensuring Yesterday remains mostly lame throughout its entire runtime, as it becomes increasingly frustrating just how bland Malik is for the films entirety, there’s no real charisma here on show from Patel and the fact he seems oblivious to Ellie’s clear affections makes us not pine for them to be together, there’s no real spark here that exists in other Curtis penned UK classics like Love Actually or About Time.

We as an audience are supposed to be rooting for Patel’s rise up the ranks from a nobody to a huge somebody as he conquers the world and finds love along the way but it’s hard to care to much about him after he fails to win over our affections early on, while his so-so renditions of Beatles classics will just make you wish you were listening to the real thing.

Mostly misusing a great central concept, Yesterday is a generic and tame romantic comedy with very little creative magic or chemistry, marking this down as another Boyle film that sits very far from his best work. 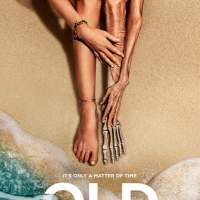