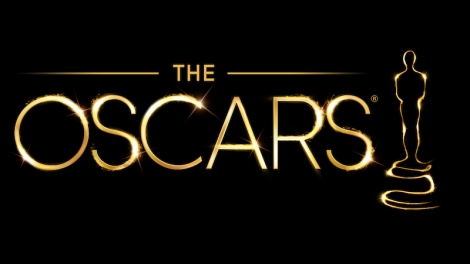 It’s not often we head into the Academy Awards ceremony with so many categories up in the air in regards to whose going to win.

Regardless of what film you are supporting heading in the industries night of nights is set to make for fascinating viewing as we tune in to see who will reign supreme.

In my mind it’s one of the strongest fields in many years and with the likes of industry greats like Joaquin Phoenix, Brad Pitt and Sam Mendes all likely to walk away victorious, I feel like this will be the most likable Oscars night in some time.

4 – Once Upon a Time in…Hollywood

The Best Picture field: Each film in the hotly contested Best Picture race is a deserving winner for many a varied reason. After year’s upon year’s worth of Oscar nights where more than a few unworthy films found themselves in the race and even winning, it’s great to see such an all-round strong group of contenders, even if JoJo Rabbit can count itself rather lucky to be amongst such great company.

No Willem Dafoe: Dafoe’s brilliant supporting turn in the bonkers The Lighthouse was one for the ages. It’s unfortunate that the Best Supporting Actor field is this year’s strongest individual category with many fine performances overlooked. In any other year, Dafoe would have been a shoe-in nominee and even a potential winner.

Joker’s 11 Oscar Nominations: Don’t get me wrong, I’m personally over the moon that the great Joker got so many nominations but not even the most optimistic of supporters would’ve thought Joker was going to lead the nomination totals on the night. While it’s likely the film will only walk away with 2 or 3 golden statues, the fact is the naysayers don’t have much ammunition left now the nominations are done and dusted.

No Apollo 11 for Best Documentary: Like the bizarre snub last year of Won’t You Be My Neighbor, Apollo 11’s omission from the Best Doco field is utterly bizarre! An amazing experience, it really does make no sense that the film wasn’t allowed to even make the final cut of contenders.

Lucky to be There –

1917 in Best Original Screenplay: An undeniably great film that deserves all the awards it’s likely to win, it’s still surprising that Sam Mendes World War 1 thriller found itself in the Original Screenplay field. With film’s like The Lighthouse, Midsommar, Ad Astra, The Nightingale, The Report and more all at one time in contention here, 1917 can count itself lucky to be in this field. 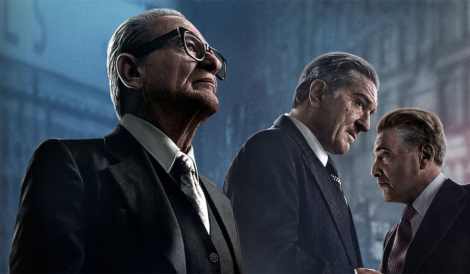 The Irishman is one of the years most nominated efforts 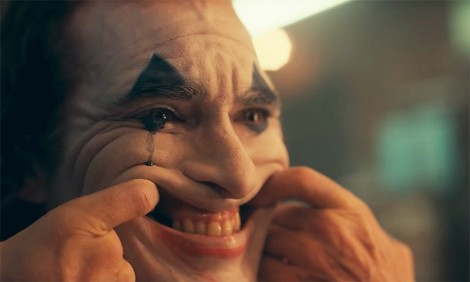 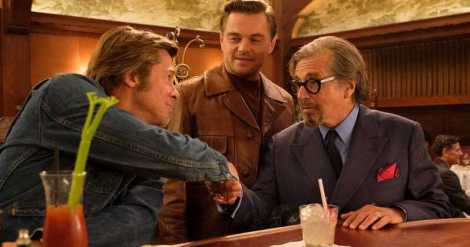 Tom Hanks, “A Beautiful Day in the Neighborhood”
Anthony Hopkins, “The Two Popes”
Al Pacino, “The Irishman”
Joe Pesci, “The Irishman”
Brad Pitt, “Once Upon a Time in Hollywood”

Winner: Brad Pitt – Once Upon a Time…in Hollywood 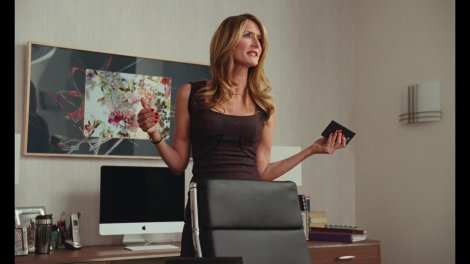 1917 is a directional masterclass by Sam Mendes

Dark Horse: Quentin Tarantino – Once Upon a Time…In Hollywood

Toy Story 4 would be a worthy winner here

Little Women would be a deserving winner here 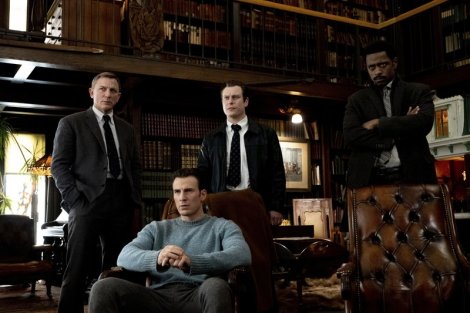 An original hit, Knives Out is a worthy nominee

Dark Horse: Once Upon a Time…in Hollywood

The surest thing of the night is Parasite winning here

What are your bold predictions for Oscar night on the weekend? Let me know in the comments below!