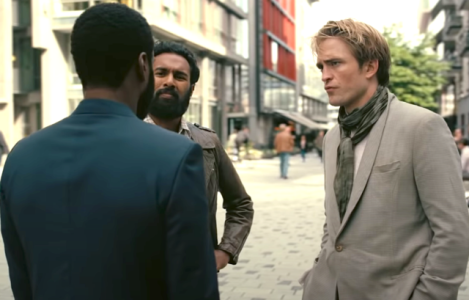 For any cinema fans the mere mention of a new Christoper Nolan film is enough to get them excited and judging by what we’ve seen of Tenet so far there’s reason to believe the British filmmaker is set to deliver yet another mind-blowing big screen experience.

Very little is known about the intricacies of Tenet’s plot (some even suggesting it is somehow related to the classic Inception) but what is assured is that Tenet will provide big-budget spectacle and mind-melting plot to boot.

In a world were cinema has sadly had to take a backseat to a global crisis that has shattered many aspects of our lives we were used to taking for granted, the oft-delayed release of Tenet, which many are suggesting is the savior of the cinema experience, will be a huge moment in our Covid dictated lives and a hopeful reviving and reminder that the cinema is where films like Tenet belong long into the future.

Finger’s crossed in a few weeks time we can all enjoy the experience. 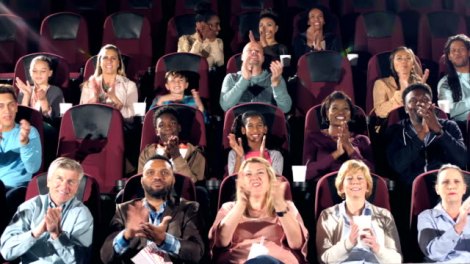 The cinema, something we’ve no doubt all missed

It would be a massive understatement to say the world has been thrown upside down in 2020 and with that chaos has been an upheaval to the cinematic landscape like never before. With many theaters shut and films delayed or released straight to streaming services, Tenet’s multi-delayed release in August officially announces the return of many cinemas across the globe as well as what is hopefully a more steady stream of new content in the months ahead. It won’t be a typical release but here’s hoping Tenet can showcase once more that cinema is the best place to view content.

Get a better understanding of the importance of Tenet’s release here – https://www.theverge.com/2020/5/8/21252328/tenet-christopher-nolan-release-date-warner-bros-disney-mulan-paramount 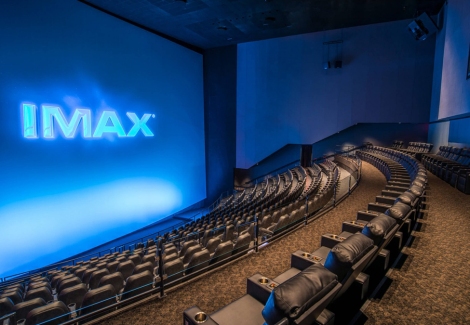 Imax and Nolan go together in a perfect way

Director Christopher Nolan has long been a champion for the IMAX format, shooting many of his films with the huge scale screens in mind, with Tenet his most ambitious IMAX project yet. As someone who has been lucky enough to see The Dark Knight Rises, Interstellar, Dunkirk and the 5 minute Tenet prologue on IMAX as Nolan intended his audience to do, I have no doubt paying the extra cost of a ticket to see Tenet in this way is going to be an unforgettable treat. 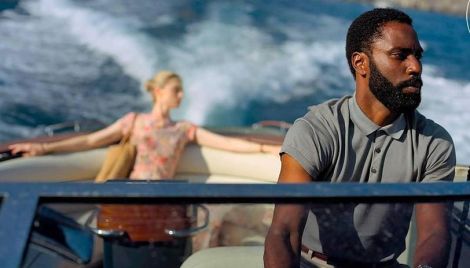 Son of Denzel, John made his mark in Spike Lee’s Oscar winning BlacKKKlansman, a role which saw him arrive from relative obscurity to all of a sudden become one of the industry’s rising stars. No doubt beating out a huge collection of talented performers for the lead role in Tenet as a character known only as “The Protagonist”, this role will be a huge test for the power of Washington as a performer but one suspects he is up for the challenge.

Learn more about Washington and his role in Tenet below – https://www.esquire.com/entertainment/movies/a32617787/john-david-washington-tenet-denzel-son-life-story/

4. Christopher Nolan Crashed a Real Boeing 747 for Your Viewing Pleasure 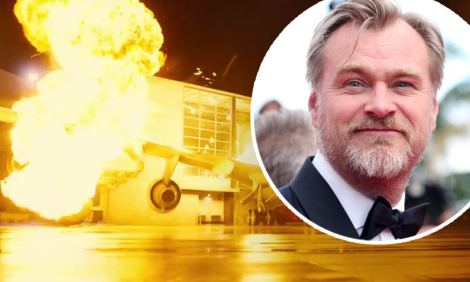 A champion of doing things for real where possible, Tenet will see Nolan and his team unleash some unforgettable set pieces

Never one to shy away from a challenge and do things practically, Christoper Nolan has ramped things up to a whole new level with his latest real-life stunt. Not content with blowing up abandoned hospitals, flipping over trucks or destroying ski resorts, Nolan and his team have blown up a real Boeing 747 for the sake of Tenet, no doubt just one stunning moment that will make for the perfect eye-popping big screen experience.

Understand what drew Nolan to blow up a multi-million dollar plane here below – https://www.indiewire.com/2020/05/christopher-nolan-blew-up-boeing-747-tenet-stunt-1202233687/

In an age where sequels, re-dos and prequels are all the rage, its great to know that Nolan and his trusty partnership with Warner Brothers continues to push the boundaries in original big-budget film-making. A 200 plus million dollar gamble that has been made all the more risky by the world we find ourselves in, supporting such big scale risks is important for us all as we show with our wallets that we as cinema fans want these type of events to survive.

Get insight into the huge gamble that is Tenet here – https://www.cinemablend.com/news/2547257/the-surprising-amount-of-money-christopher-nolans-tenet-cost-to-make

Tenet is currently scheduled to release in Australian cinemas on Wednesday August 26th, a date that could change at anytime! 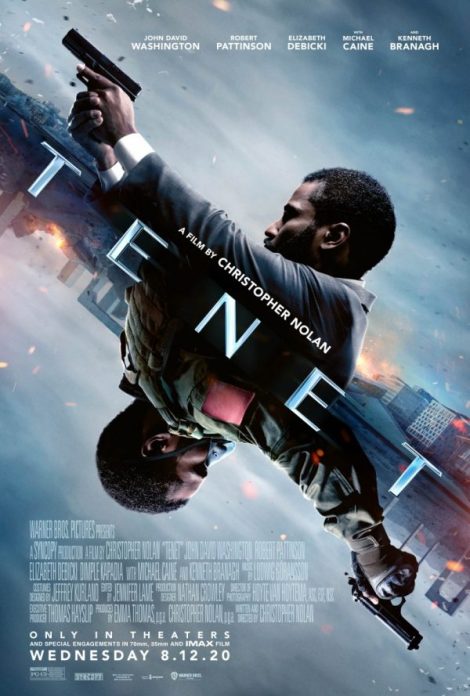 6 responses to “Tenet – 5 Reasons Why You Should Be Excited” 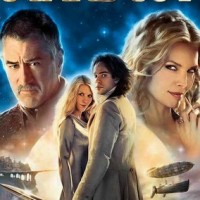 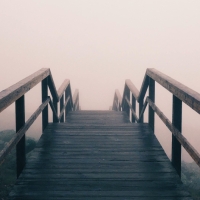 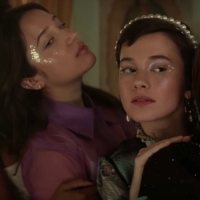 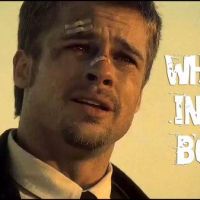 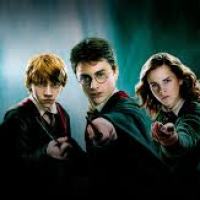 A Certain Point of View, Too