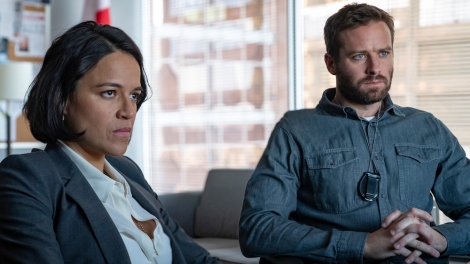 Plot – A multi-strand narrative exploring the opioid epidemic that is afflicting America as a DEA Agent, a university professor and a ex-addict mum get caught up in the crisis.

“I bid you, go forth and bring me a breakthrough”

In what’s only his second feature length film as a director following on from the little seen but well-received 2012 Richard Gere starring Arbitrage, Nicholas Jarecki tackles a weighty and topical multi-strand exploration of the opioid pandemic that is running rampant throughout America and the world but despite a capable cast and potential to craft a tension riddled thriller with a message, Crisis suffers its own titular problem as it fails to find an identity for itself or craft sufficient suspense too keep us engaged.

Unfortunately suffering a fairly paramount problem when it was initially released not long after one of its headlining stars Armie Hammer found himself in hot water for a raft of very public issues, Crisis does struggle to overcome the fact its at this time hard to remove Hammer the actor from Hammer the character and his role as DEA undercover operative Jake Kelly often takes us out of the time and place the movie finds itself in but that’s only one part of why Crisis is unable to properly enthrall as Jarecki tries but fails to propel all of the films plot strands into one cohesive or intriguing whole in what ends up feeling like a poor mans Traffic.

There’s very little energy or imagination on display here as Evangeline Lilly’s ex-addict mother grieves the loss of her teenage son whilst discovering how he wound up dead in suspicious circumstances, Gary Oldman’s college professor/researcher takes on a big drug company trying to sell a dangerous new drug and Hammer’s DEA agent works to take down a world-wide drug operation with the film and Jarecki’s direction feeling very much like Crisis has come straight from the made for TV bracket of Hollywood.

It’s not to say there aren’t moments within the film that feel like they belong in a better film, Oldman’s arc in particular as the up against the odds Dr. Tyrone Brower feel like the could’ve belonged in a much more tightly focused and refined film and as you’d expect the Oscar winning actor is always a joy to watch even when his found himself in something not befitting of his talents (an unfortunate trait that is getting more prevalent these last few years) but for a majority of Crisis’s runtime you will be finding it hard pressed to find a real reason to care, especially with Lilly’s lacklustre story strand occupying far too much landscape in a film up against it to stay afloat.

It’s a shame such a relevant for our times dramatic thriller that rips story elements straight from the headlines of today is such a forgettable affair and in an industry that has at present mostly forgone these multi-faceted and multi-pronged examinations of hot topic issues, Crisis had a chance to make its mark only to fail to capitalise on the tools it had at hand and chances it might’ve taken creatively to be something worth tracking down.

A capable cast and a narrative that could’ve been something special is mostly wasted on a lethargic and by the numbers outing that doesn’t do anything worth noting. A mundane, if not horrible offering that is likely to quickly sink away into oblivion, Crisis is a mediocre film in almost all aspects. 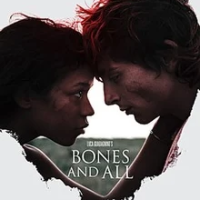 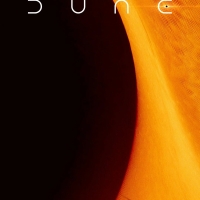 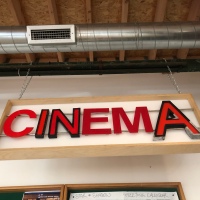 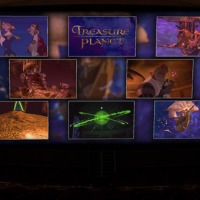 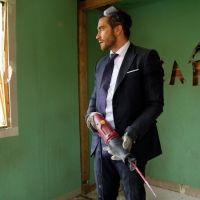 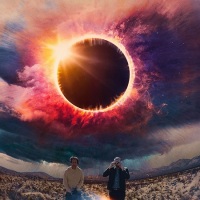 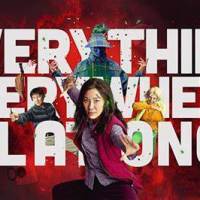 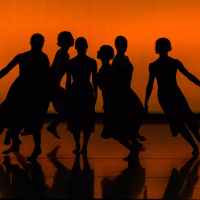