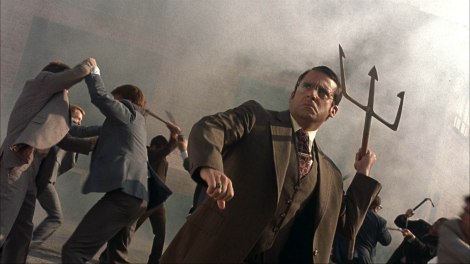 “They’ve done studies, you know. 60% of the time, it works every time”

With Anchorman 2 merely weeks away from hitting our cinema screens it felt apt to revisit the movie that launched directing/actor duo Adam McKay and Will Ferrell into the comedy stratosphere and made there madcap antics of improvisation and lunacy a member of everyday culture. Its good to report then like a good news anchor would that despite being almost ten years since we first meet Ron Burgundy and the channel 4 news team Anchorman has lost none of its original charm.

Anchorman’s long lasting success falls largely upon the perfect casting of all involved with Will Ferrel still yet to top his creation here whilst Paul Rudd, David Koechner and the ever loveable character of Brick as played to perfection by Steve Carell are all on arguably career best form. These central 4 actors have a chemistry on screen that makes dialogue and situations in the film fire from random sing-alongs (Afffffffffffffternoon delight), meetings with rival news teams (“Where’d you get your clothes, the toilet shop?”) or seriously vicious news team wars (“That escalated quickly”). The 4 actors are ably supported by token female Christina Applegate and a raft of cameos with highlights being Jack Black and Tim Robbins.

It’s a testament to not only the actors who carry the antics of the movie on their shoulders but that of director McKay who has the unenviable task of editing a film such as this down to 90 minutes where there are no doubt hours upon hours of comic gold recorded that had to be cut out completely. McKay and Ferrell proved also that there comedic genius was not a once off with success realised in there later teaming namely Talladega Nights and The Other Guys.

Anchorman is a film that by now has seeped well and truly into pop culture from its dialogue through to its branding. Hopes are high for the sequel and one suspects that if everyone is on as good a form as displayed in this original dose of insanity we are in for a pre-Xmas treat when the news team returns. 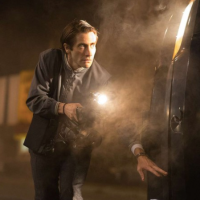 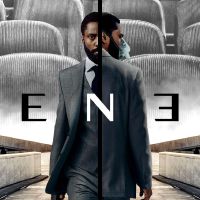 “I had lunch with the Wise Men today. They say you gotta render unto Caesar.”

THE VIEW FROM THE TURRET

A Blog For Military History Enthusiasts