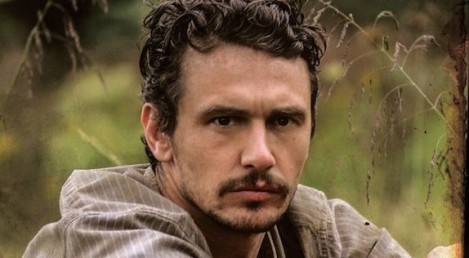 Plot – When their mother passes away the Bundren family look to honour her wishes and bury her body in the nearby town of Jefferson. The Bundren’s journey to Jefferson is fraught with many a peril both physical and mental and will test the already strained relationship they have.

“It takes two people to make you, and one people to die. That’s how the world is going to end”

James Franco has seemingly set out to be the busiest man in Hollywood. Franco unfulfilled by just acting in recent times has taken on art, writing and adapting so called un-filmable novels with the forthcoming McCarthy adaptation Child of God premiering recently and this faithful and very intriguing adaptation of William Faulkner’s revered 1930 book As I Lay Dying which had its premiere at the Cannes Film Festival earlier this year.

It’s clear that Franco filmed this atmospheric tale on a limited budget yet was able to recruit some serious acting talent to join him on screen as the Bundren family. Stand outs in the acting stakes are Tim Blake Nelson as toothless family head Anse and Marshall-Green as half cast and grizzled Jewel. All cast members acquit themselves well to difficult material, even Franco’s real life buddy and funny man Danny McBride does well in a small cameo like roll. Franco’s fine direction of fellow actors is commendable but his artistic decision not so much.

A strange choice by Franco is to put screen juxtaposition in a two frame format for roughly half of the films running time. This two pane structure comes off as merely annoying and takes away from the full screen beauty of much of the films images and natural landscape which are wonderfully captured by cinematographer Christina Voros. This technique was employed from an outsiders knowledge to portray the novels various voices and themes yet really is in no way integral to the films telling and as a finished product seems a tad on the pretentious side of things.

If you can overcome As I Lay Dying’s almost tortuous opening 30 minutes where I found myself more than tempted to stop the film in its tracks there is much to admire in the film and by the last 20 minutes you will find yourself enthralled in this strange and depressing tale of a family lost in more ways than one. As I Lay Dying gives one hope that Franco will do justice to Child of God and perhaps one day his dream project of Blood Meridian.

3 concrete casts out of 5 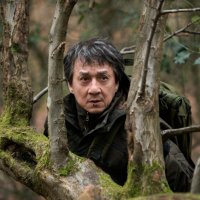