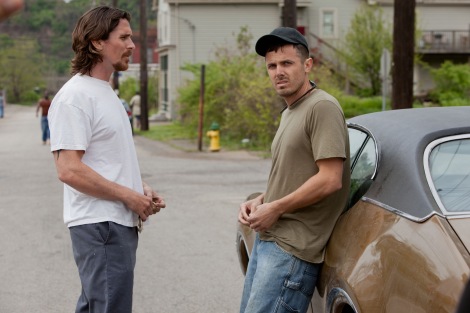 Plot – Living in the Rust Belt of America, brothers Russell (Bale) and Rodney Blaze (Affleck) mine out an existence as a mill worker and soldier respectively. When something untoward happens to Rodney after he gets caught up in the wrong crowd, older brother Russell must make a decision on just how justice will be served to scumbag crime boss Harlan (Harrelson).

Out of the Furnace is that strange film beast, a film that consistently threatens to ramp it up to another level only to fall back once more onto an unfocused and convoluted plot. Director Scott Cooper’s follow up to his adequate hit Crazy Heart is a frustrating watch on many an occasion but due to some quality acting turns is a film still worth checking out despite its failed potential.

Coming out of the furnace and quickly back into it upon release, it’s easy to see why Out of the Furnace failed to resonate with either critics or a general audience. Cooper and screenwriter Brad Ingelsby have gathered together a bunch of very interesting players in the film yet fail to capitalise on any of them with an overabundance of story threads and a plotting of the story that gives the film an awkward pacing. Lost in an over complicated story is a great turn by Casey Affleck as internally affected ex-soldier Rodney Baze and another stunning turn from Woody Harrelson who seems to be carrying on with his True Detective form here as redneck crime boss Harlan DeGroat. It’s in the films other players and story strands that Out of the Furnace’s problems become more evident.

Christian Bale as lead Russell Baze is a solid presence in the film and Bale always delivers in some way or another but Russell is a strange character though that we never truly feel an affection towards him the way in which we need to and his relationship with the severely underutilised Zoe Saldana as Lena who like the great but short shifted Willem Dafoe as low level crime player John Petty needed some more screen time and their arcs just never play out into a satisfying whole. The film needed a tighter focus on its main story and a large plot point of Russell ending up in jail seems utterly pointless in a tale that seemingly already had the goods needed to flesh out a satisfying journey. Another frustration within the film is constantly missed opportunities to pack emotional punches and the film miscues moments far too often with only a scene between Bale and Saldana at a bridge encounter showcasing the emotional heft needed to do so.

With some stand out singular scenes and with some fantastic if underused acting turns by Harrelson, Affleck and Dafoe and a fine anchoring turn by Bale, Out of the Furnace is a quality drama that should have been so much more. With an extremely talented cast, a fine director and with a story ripe for potential, it’s a shame the films ending is such tripe and that the movie gets so lost within itself and therefore loses us the audience far too often.

3 scrape’s of the dinner plate out of 5 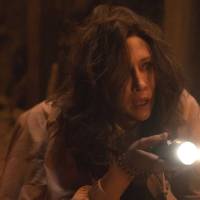 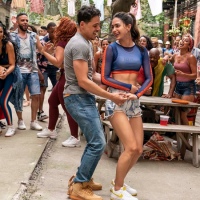 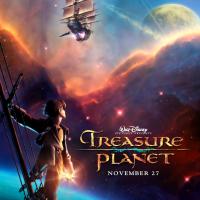 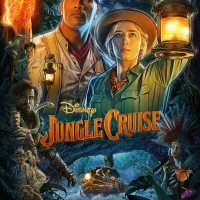 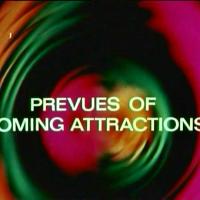 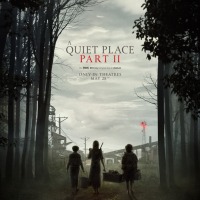 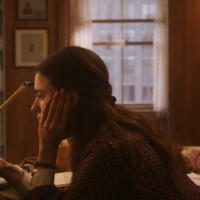 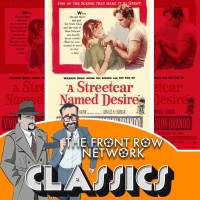 For All Your Cinematic Dreams

A Place for a Different Point of View

The Hollywood Reporter
The Valkyries

The Run-Down on Movies
He Said, She Said Critics

Reviews from both perspectives