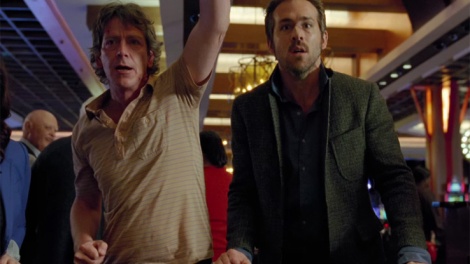 Plot – In debt gambler Gerry (Mendelsohn) teams up with the likeable and seemingly on top of it Curtis (Reynolds), a man he meets at a casino, for a road trip to New Orleans to take part in a high stakes card game and a chance to get his financial woes under control.

“Some guys are born to lose”

With the picturesque road trip surrounds of the American South at its disposal and the unique pairing of Australian ex-pat Ben Mendelsohn and Deadpool himself Ryan Reynolds, Mississippi Grind comes off as a sadly low key disappointment that could’ve so easily become so much more.

Filmed by directing duo Anna Boden and Ryan Fleck, who are arguably most well known for the Ryan Gosling starring drama Half-Nelson, Grind is proficient and professional but it lacks a heart. A coldness inhabits the entire film that keeps the audience at arm’s length from getting emotionally invested into our seemingly odd couple pairing of Mendelsohn’s troubled gambler Gerry and the somewhat mysterious and kindly natured Curtis who Reynolds could’ve played in his sleep.

Frustrating would be the best way to describe the film for a lack of a better word and you’re constantly left on a knifes edge waiting to learn more about our two main protagonists or for the film to truly hit an emotional home run but it sadly never comes despite a suitably tense final few scenes and the likeable leads doing their utmost with their roles.

It may be broken record time but once more Grind see’s Mendelsohn deliver another on song performance and it’s great to see him given a lead turn in a Hollywood production. His Gerry isn’t a totally likeable human being and it’s a character that see’s Mendelsohn once more play to the downtrodden side of humanity but he does it so well that there’s no reason for him to stop anytime soon and he creates chemistry with Reynolds that at times threatens to elevate the film to a whole new level yet sadly the narrative never goes to the ends needed for this to happen.

A fantastic chance to once more see Australia’s very own Ben Mendelsohn ply his trade like the best of them in an overseas production and a film that’s unique in many ways, Mississippi Grind is a fine movie that had it featured a little more heart and soul and a more meaty narrative, is a movie that could’ve been something truly special. A winning hand then, but in no way a big time jackpot. 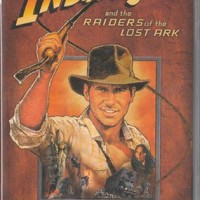 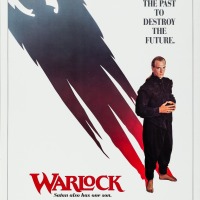 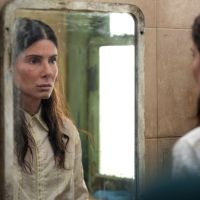 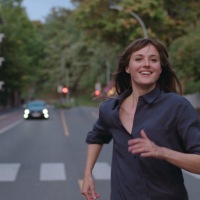