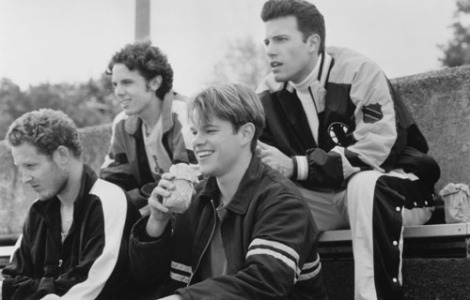 Damon with his crew of buddies in Good Will Hunting

Hollywood’s most rescued leading man (seriously millions have been spent on Damon’s safe return), few would’ve predicted that one time maths genius Will Hunting would eventually become a man more popular than Bond in the form of Jason Bourne, but nothing is predictable about the career of Matt Damon.

All at once Ben Affleck’s best bud, a Team America puppet and one of Hollywood’s most bankable and likeable leading men, Matt Damon has achieved a career many of his counterparts could only dream about.

With last years The Martian proving both a massive commercial and critical success, so much so that many were predicating multiple Oscar nominations and wins for it on release, including a nomination for Damon’s lead turn, it’s safe to say that Damon’s career is going to be continuing on for many a moon yet and looking back on the quality of films included in this Top 10, we as movie goers should continue to be thankful we can witness Damon work his work on the big screen.

As always these films are measured on overall quality not Damon’s performance alone. 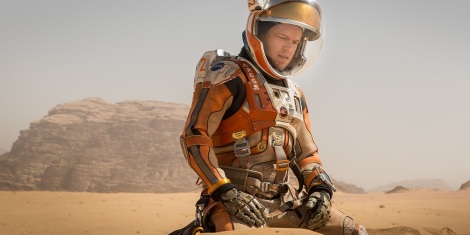 The Martian was a huge hit, no doubt thanks to Damon’s well liked lead turn

The feel good movie of 2015 is also one of recent memories biggest surprises in just how well a film about a single man stuck on Mars was received by cinemagoers the world over. After years of losing his way with huge event pictures, director Ridley Scott delivers a film that’s funny, engaging and most importantly full of heart. A true crowd pleaser, read our Martian review here.

Silly and jam packed with A-listers of all shapes and sizes, Oceans 11 is a fun and fast moving blockbuster that’s the perfect antidote to a quiet Saturday night in on the couch. The less said about the films follow ups the better.

With handy-cam master Paul Greengrass stepping into the helm, this sequel to the original hit movie ramped up the action to a whole different level. With Damon growing into his role as forgetful super-agent Jason Bourne, Supremacy set the tone for all action films that followed in its wake.

The story behind Kenneth Lonergan’s film is almost a film unto itself with the short and sharp of it being that we’re very lucky we ever got to see Margaret at all after the film was shunned by its company, mis-edited and generally forgotten about until Martin Scorsese himself sat down and edited a copy that finally found its ways into cinemas 4 years after shooting had concluded. A fine film no matter how you look at it or consider who directed it, Margaret is a movie worth tracking down and one of the most intriguing modern stories in Hollywood lore in some time.

The Coen Brother’s western remake of the film of the same name, True Grit is a unique and thoroughly entertaining adventure that features a great trio of actors in the form of Damon, Hailee Steinfeld and Jeff Bridges and is one of the Coen’s most easily accessible films. Fantastically shot, scripted and scored, True Grit is easily one of the most accomplished remakes to hit our screens. 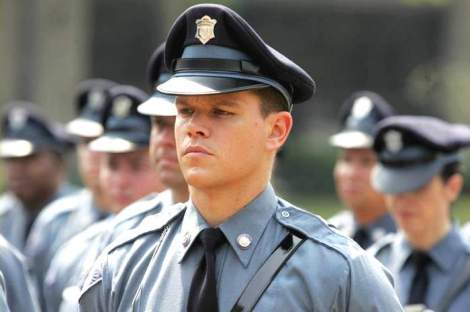 Going out (at the time) with a bang, The Bourne Ultimatum was the perfect culmination of what had come before and one of the most energetically made and edited action/thrillers of the modern era. With such great results, its little wonder as to why so many are excited about Damon’s return to the role that made him a box office superstar.

The film that finally got Martin Scorsese the Oscar he’d been due for for so long, The Departed is a true piece of entering brilliance and features a star studded cast that knocked the material at their disposal out of the (Red Sox) ball park. A film that rewarded multiple re-watches, isn’t it about time you watched the Departed again?

Matt Damon – Oscar winner. In 1997 that seemed like something of a pipe dream but that’s exactly what happened at the proceeding Oscar ceremony were childhood friends and now Hollywood besties Matt Damon and Ben Affleck collected their awards for best original screenplay for their work on Good Will Hunting. A film that will bring a smile to the face of the most hard to please cinemagoers, Good Will Hunting has to this day lost none of its original charm, and for a film centred around maths, that’s quite the feat.

The first of many big screen spectacles where Damon was in need of a good old fashioned rescue, Saving Private Ryan is a true classic of cinema and arguably the crowning achievement of director Steven Spielberg’s glittered career. A resounding success and a film of true poignancy, Saving Private Ryan is as flawless as a big budget film can get. For our classic review of the film read here.

The mere mention of Interstellar amongst film lovers often sparks heated and varied debates but for those that appreciate the vision and effort behind one of Sci-Fi’s greatest ever entries, Interstellar holds a special place in their movie adoring hearts. A visionary piece of filmmaking that is both thrilling, touching and engaging, Christopher Nolan’s epic deserves all the love it can get. For our review of Interstellar click here. 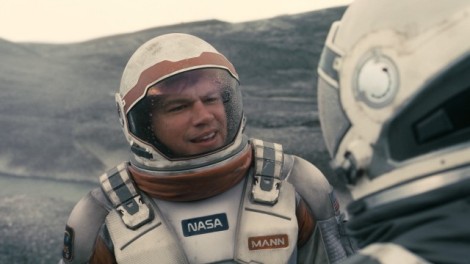 Damon as Dr. Mann in Interstellar, a role he was never even announced for

What are your favourite Matt Damon films? Are there a few we missed out on? Let us know in the comments below, we’d love to hear from you!

For our other actor Top 10’s see below – 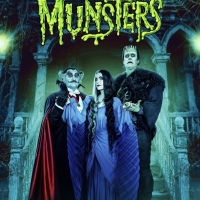 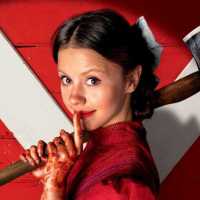 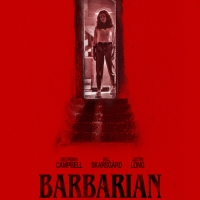 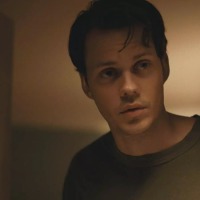 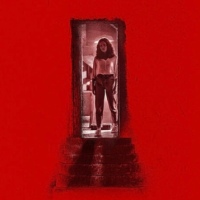 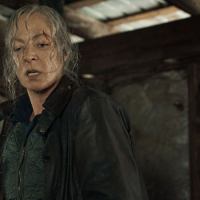 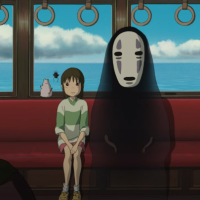 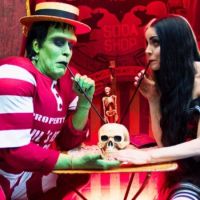 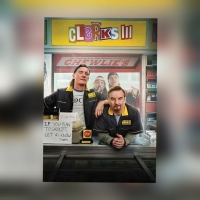 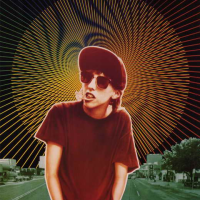 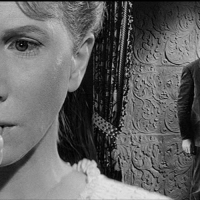 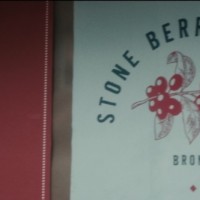 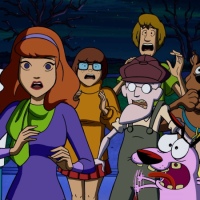